Are you providing your young calves with enough fibre this spring? 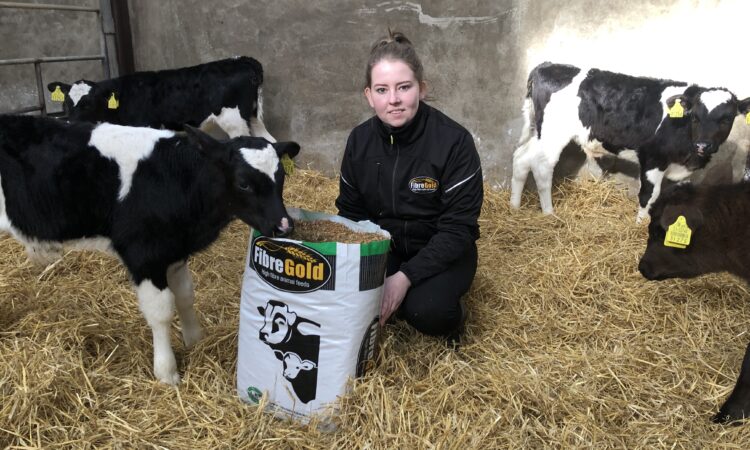 Fibre is one of the most important parts of a calf’s diet. Fibre improves the rumen development process in the early stages of life which optimises animal production performance.

When fibre is consumed in the diet, it creates an abrasive effect in the rumen which reduces the chances of the muscular wall, known as papillae, clumping together.

Absorption of minerals and nutrients occurs through the papillae, so the greater the surface area of papillae, the more efficiently an animal’s food is broken down and utilised by the calf.

If this rumen development isn’t maximised in the calf’s early months, it may not use its food efficiently.

Fibre can be provided in the form of roughage such as straw, hay, silage and haylage. A simple way of providing a calf with the adequate amount of fibre is to provide the calves with a complete feed. 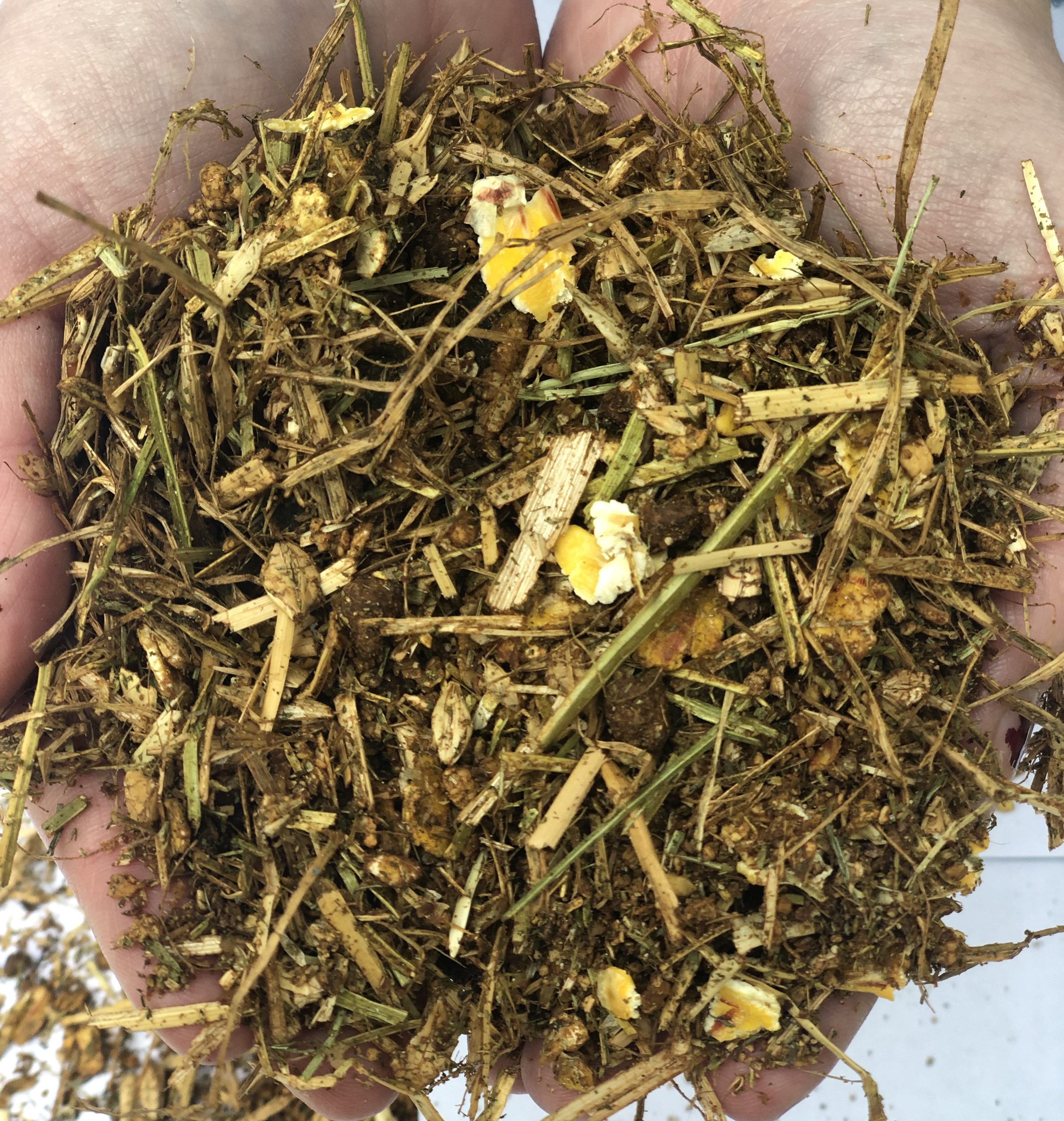 This reduces the risk of the calf eating too much roughage and causing ‘hay bellies’ which leaves the calf feeling full or bloated which may decrease their concentrate intake.

If a calf’s concentrate intake is reduced, this reduces the minerals absorbed. A complete feed saves on labour, by providing the calf with all its feed in one mix.

Kehoe Farming has launched a new product for spring 2019 which has the essential fibre for your animals. FibreGold Calf Starter Alfa Plus 20% is a coarse ration with added alfalfa.

Speaking to Pamela, the feed operations manager, she said: “With 20% protein and high energy it gives your calf a great start in life, maximising their growth potential from very early on.”

Advertisement
Kehoe Farming’s original ration, FibreGold Calf Starter 18%, is also available with added haylage as the main source of fibre for your calves. Both rations provide your calves with an evenly mixed TMR ration, reducing the variety in a calf’s diet.

This mixed ration provides the farmer with the security that the animals diet does not vary. This palatable ration is a great start for calves being fed on either whole milk or milk replacer. FibreGold Calf Starter can be fed ad-lib to calves with a clean water supply.

Speaking to John McEnroe, of Liss Aberdeen Angus, who has been using FibreGold Calf Starter, he said: “It is a great way to establish a young calf’s diet early on.”

He is “delighted with the progress his calves are making as he believes it promotes growth and rumen development” in his herd of purebred angus animals.

He is currently farming 100 angus cows, in Oldcastle, Co. Meath, breeding around 40 stock bulls for sale and keeping most of his heifers, within the herd, for breeding.

He agrees that fibre is very important in a calf’s diet and says that he is “so happy with the calf starters results that he has been using it for over five years now”.

Johnny used the FibreGold Calf Starter Alfa Plus 20% ration with his calves this autumn. He outlines that the “calf starter works well for both heifer and bull calves”.

Johnny also commented that “it establishes great growth rates in calves, which is essential in our system as we now have the ability to calf down well-developed replacements at 22 months”.

FibreGold Calf Starter can be delivered nationwide. For more information visit the website on: www.kehoefarming.com. Or simply click here 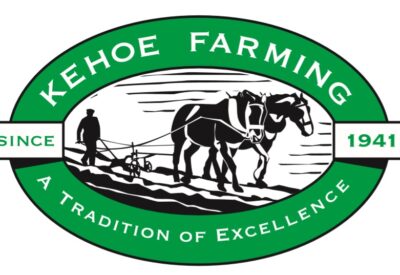