Are robots a better option for over 300 cows? 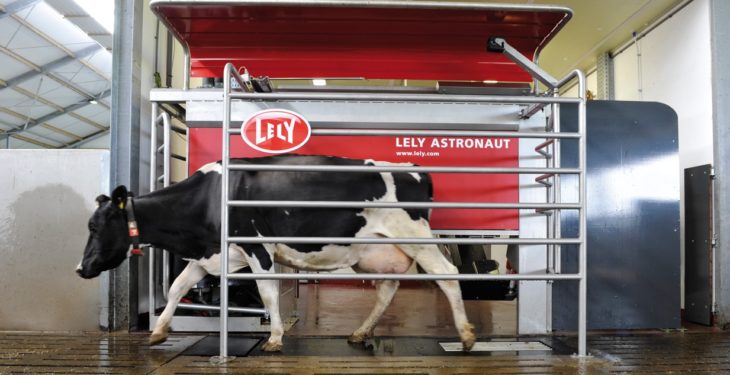 “We were having issues with mastitis and labour and needed change. We hadn’t seen any robots milking cows till we set off to an Open Day in Kells, Co. Meath. We looked at it and the system around the grazing, were very impressed and decided it would work for us.

“It didn’t take us long to make up our minds – once the decision was made, the robots were bought and we installed them three months later in January 2017,” stated Michael.

“I believed it was the way forward in terms of cow management and labour saving. It’s the best way to milk a cow and the information is phenomenal to make the daily management decisions for our herd.

“It’s not all attributed to the robot but it has certainly played a huge part,” commented Michael.

“We were prepared for the worst. While it was challenging, it wasn’t that bad; a lot of cows settled in 3-4 days. To be fair, the first three months were a write off as we were adjusting to the changeover ourselves.

“You need to work hard at it to ensure it works – year two is easier than year one and we’re improving every year here. Every farm is different, you must take what comes and work through it.

“I’m a great believer in making a decision and then driving on to make it work,” said Michael.

“I am not big into IT or computers; I just look at what I need to see. I concentrate on milk yields and SCC to make sure there are no cows falling behind.

“Cows are very quiet and docile and move about the place at their own free will. My farm manager, Joe Mc Gorman, does most of the robot work and we get help from my two sons – Barry and Conor – at different times of the year when the pressure is on – calving, slurry, silage and reseeding.

“We calf approximately 450 cows in six weeks and calved 520 this year so we always have animals to sell. The reduction in labour has allowed us to get rid of two full-time milkers so we’re happy with the robots,” concluded Michael.

“Believe this or not, from May 27 of last year, myself and Christine went on two weeks’ holidays and Joe looked after the 450 cows on his own [on a part-time basis – i.e. 5-6 hours per day].

“When I returned, Joe went on holidays and I looked after them myself until September 10 – i.e. the two herds of 450 cows had 0.5LU, managing them for almost three and a half months,” concluded Michael.

Come and see the Lely Astronaut A4 milking robot in action on the farm of Michael and Christine Callan, Paughanstown, Dunleer, Co. Louth (A92 AK53). You are welcome from 12:00pm to 4:00pm.

The farm will be signposted from the town of Ardee and surrounding main roads. For more information, call Niall Mc Gauran on: 086-4178424. 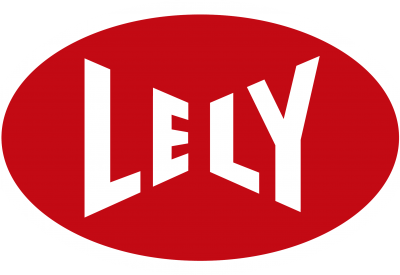