Are mycotoxins dangerous for dairy cows?

AgriLand has teamed up with Alltech to bring to you the Alltech dry cow action plan – an informative, eight-week series of articles to help you make the best decisions this dry cow period and take steps to ensuring a trouble-free spring and profitable lactation period in 2020.

Mycotoxins in dairy cows can be a big issue. A healthy rumen can protect cattle against low levels of mycotoxins, but not all.

Mycotoxins can take many forms, from visual moulds, fungi or colour change on the feed face, to being totally invisible. Often, these hidden thieves are likely to be responsible for numerous undiagnosed health issues.

In extreme cases, they can cause abortions, severe scouring and sudden milk drop.

But, for the majority, any mycotoxin presence is more likely to be seen as a subtle problem: Perhaps the cows are not milking as well as they should be; or the dung is a little loose and variable or cell counts have crept up and fertility is falling away.

The diet of a dairy cow typically contains several concentrate and forage ingredients. This increases the risk of exposure to multiple mycotoxins. 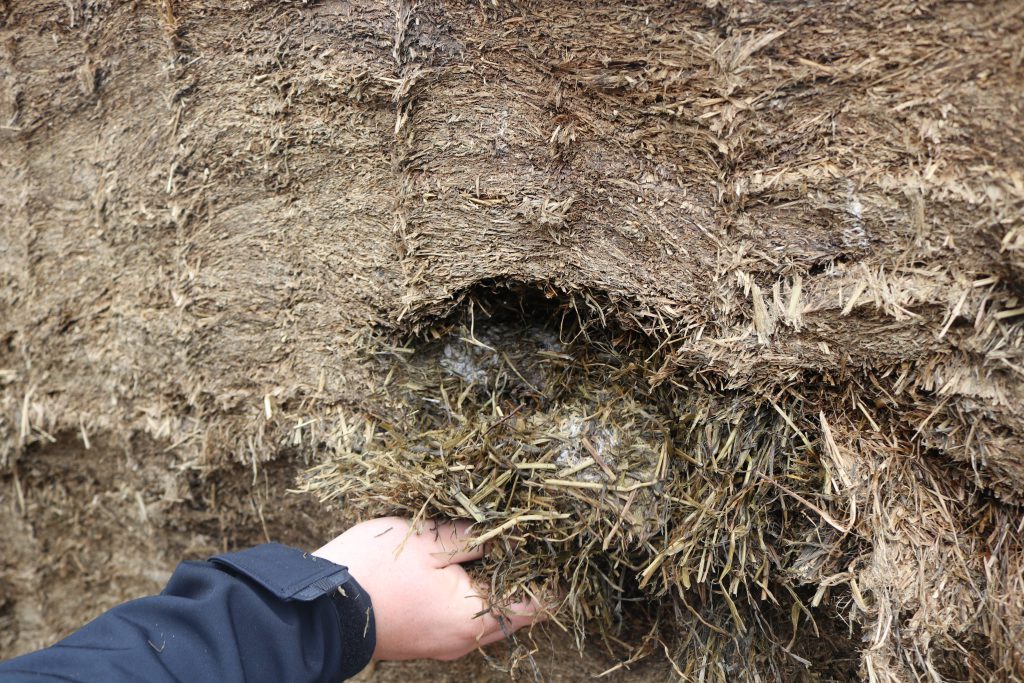 Mycotoxins in forages (grass, hays, silages, straw) present the greatest threat to cattle. They generally take the form of a fungus (penicillium – green/blue; or fusarium – pink/white).

Alltech can analyse feed for the presence of mycotoxins and also the type of the mycotoxin in the Alltech 37+® mycotoxin analytical services laboratory.

Results from 248 tested Irish forages showed that 94% of samples contained mycotoxins, with an average of almost five different mycotoxins present in each sample. The majority of these were those outlined above, which will hamper the natural activity of the rumen.

The spread and multiplication of these throughout the pit is influenced by silage dry matter and the quality of preservation. Drier forages with a poor level of preservation will rapidly develop moulds.

It is important to bear in mind that straw bedding can also be contaminated with mycotoxins. This can present a risk to dry cows that often consume large quantities of straw and forage.

An impaired immune system causes a lot of the issues related to the mycotoxins outlined above. Immune-compromised animals will be at higher risk of infectious and metabolic diseases.

Other effects include gut issues, feed intake depression and reproductive abnormalities like cystic ovaries, irregular cycles and embryonic abnormalities. Penicillium mycotoxins have the same impact on the rumen as penicillin does in the human body – antibiotic.

In the event of the symptoms mentioned above being verified as the result of mycotoxin contamination, the most effective way of dealing with the mycotoxin issue is to:

Maintaining effective cow immune function is also an important focus. The use of organic minerals, such as Bioplex® and Sel-Plex®, in both your dry and milking cow diets has been shown to help support natural defences, based on 30 years of work and research.

After four of his best cows became very lethargic and dropped from producing 50L of milk a day down to 10L in just 48 hours, his nutritionist suspected mycotoxins. 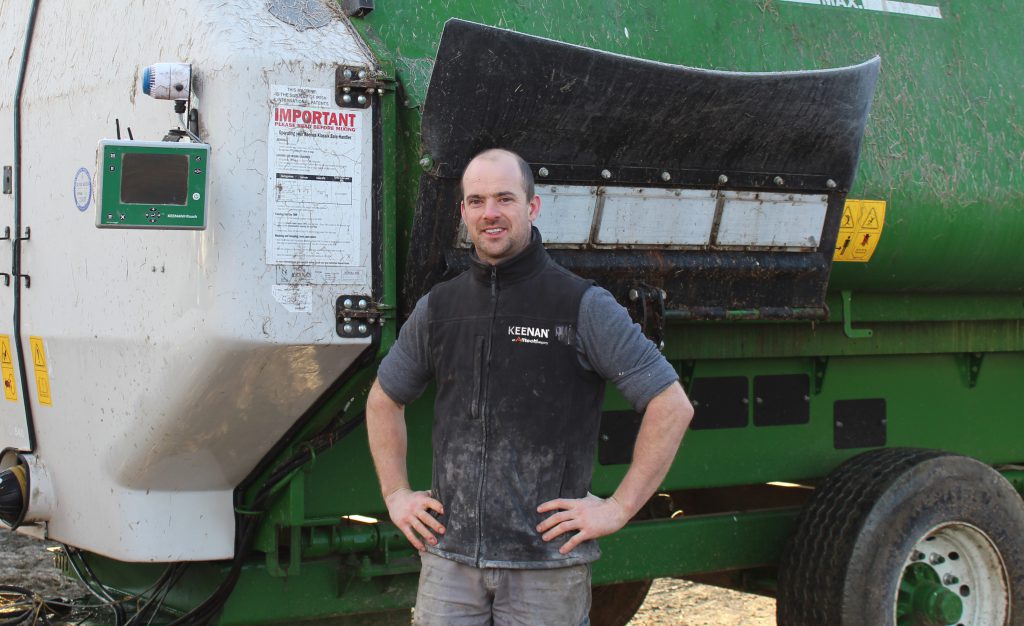 Michael was advised to feed Mycosorb A+, and within days the cows’ milk yield went back to normal, confirming that Michael did have a mycotoxin issue.

Feeding Mycosorb A+ reduces mycotoxin absorption and contributes to the control of mycotoxins, which were the reason for this reduction in performance.

“After witnessing the effects of mycotoxins firsthand, I see Mycosorb A+ like an insurance policy,” says Michael, adding: “You hope you never need it, but you’re glad you have it.”

AgriLand has teamed up with Alltech to bring to you the Alltech dry cow action plan – an informative, eight-week series of articles to help you make the best decisions this dry cow period and take steps to ensuring a trouble-free spring and profitable lactation period in 2020.

Part 1: The importance of a successful dry cow programme

Part 2: Mineral nutrition: Getting it right this dry cow period

Part 3: The importance of an ideal body condition score for dry cows

For more information on the Alltech dry cow action plan, call Alltech on: 059-910-1320 to get in touch with an Alltech representative; or click here