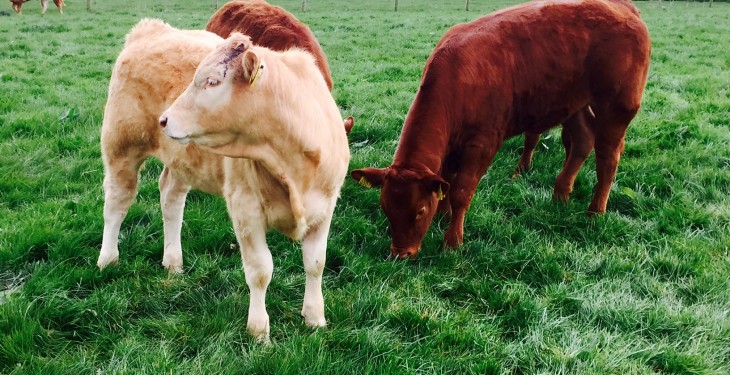 How farmers choose and manage their heifers are some of the most important decisions that will be made on farms this year, according Teagasc’s Eoin Woulfe.

Woulfe, a Teagasc Drystock Advisor, spoke at a recent breeding information evening held in Carnew Mart where he said: “The target weight for heifers at breeding is 420kg.

“The age of the heifer is important for getting her in-calf, but it’s not the only factor. Genetics plays a huge role and the other big thing that influences puberty is weight.

Research from Grange and all across the world on continental animals shows that heifers need to be at least 60% of their mature weight to reach puberty.

“Depending on the size of your cows, you may be able to work off a minimum weight of 390kg up to a maximum weight of 450kg – the average of the two is 420kg,” he added.

The Teagasc representative also touched on some of the reasons why many farmers fail to have their heifers calving down at 24 months – which has shown to be the most profitable age for first calving.

“There are three reasons why farmers delay breeding their heifers. The first one is that their heifers aren’t big enough – they don’t have the size. 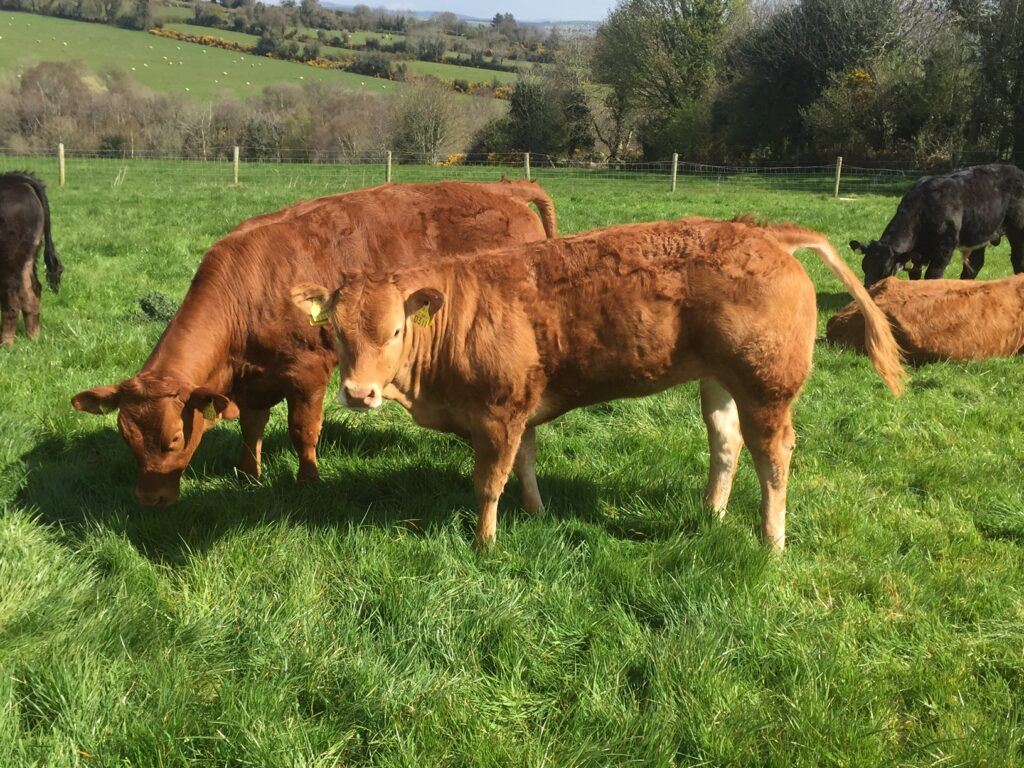 Woulfe also encouraged farmers to have their heifers calving within the first six weeks of the calving season.

“Research tells us that it takes heifers about 20 days longer [than cows] to come in heat after calving.

“The other advantage of calving early is that you have a better weanling to sell when it comes to September or October.

“I would use that argument against delaying breeding to use a better bull, because if you have a better weanling to sell it’s money in your pocket,” he said.

When selecting a bull to use on replacement heifers, he said: “If you are going to be around at home full-time you should use a bull that has a calving difficulty of 4% or less with a high degree of reliability.

“If you are working off-farm, and you are not going to be around all of the time, I think you will need to use an easier calving bull,” he added. 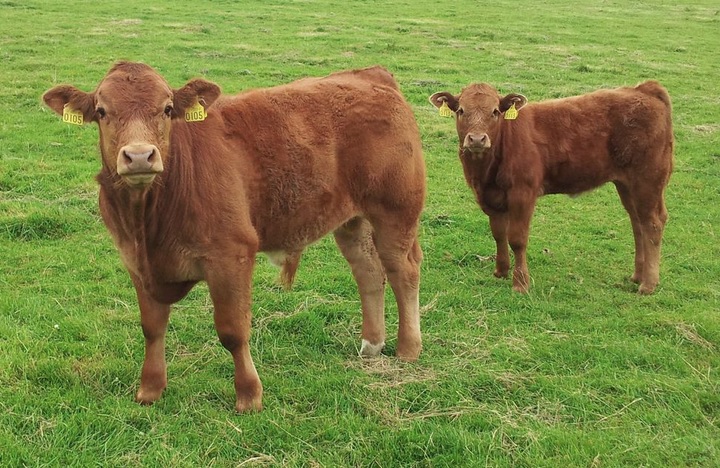 Woulfe also provided farmers with some tips on how to select the replacement heifers to keep within their herd.

“The first thing you look at to see was her mother a nice animal.

“The dam has to have a decent temperament and milk. We all have cows at home that look nice but have no milk, so you have to question the value of those cows,” he added.

He also encouraged farmers to check ICBF data and select heifers from cows that calve earliest during the calving season.

“Look at your early calving cows. They are the ones with the shortest calving interval and are paying their way the best.

“You want to try and get daughters off them. In spring-calving systems, you want to get the February and March heifer calves because you are giving them the best chance,” he said. 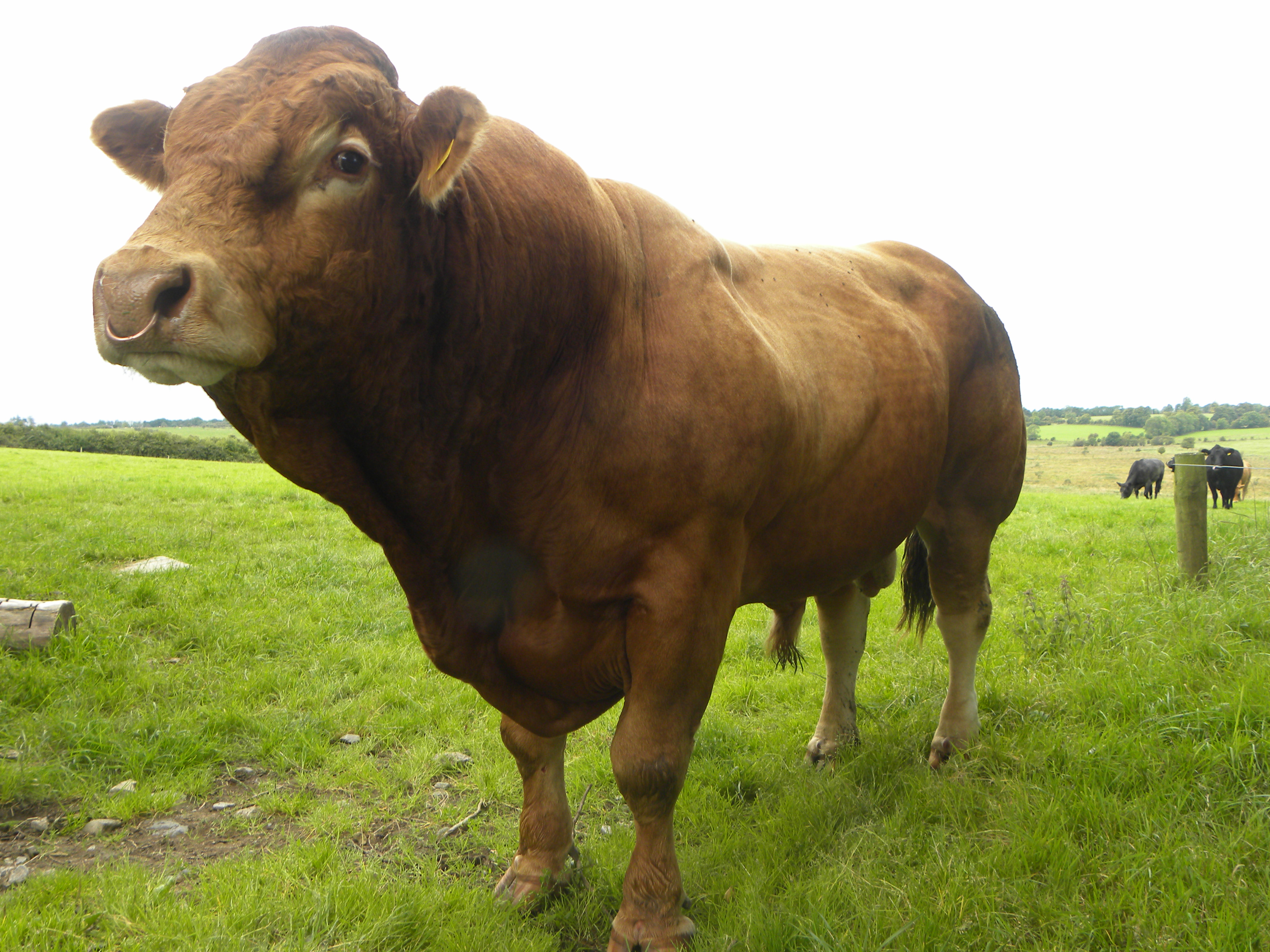