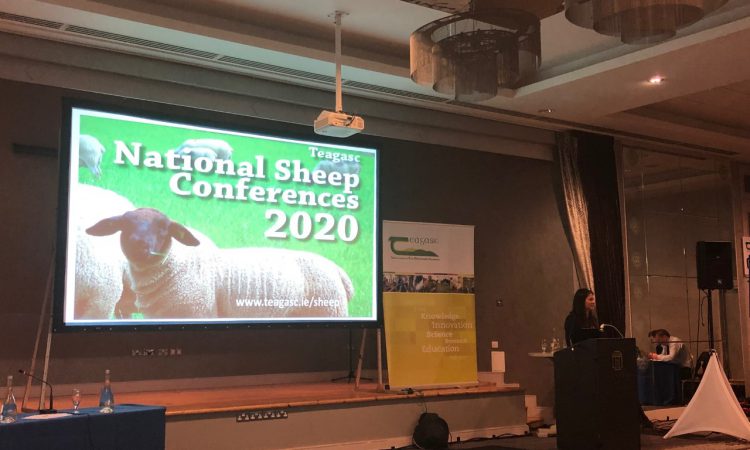 “Anthelmintic resistance is the ability of a worm to survive a dose of anthelmintics that should kill it,” according to Orla Keane of Teagasc.

Her presentation focused on anthelmintic resistance in worms in the stomach and gut of sheep.

Keane explained: “Ewes and their lambs are exposed to a large number of parasites throughout the year.

When lambs are born, the first two parasites they come into contact with are coccidia and Nematodirus.

“However, lambs become immune to these parasites quite quickly – roughly at 12 weeks-of-age.

“During the summer months and leading into autumn, sheep are at risk of stomach and gut worms. Finally, at this time of year, the greatest animal health problem that farmers are faced with is liver fluke.”

Keane went on to talk about how to treat sheep for worms.

The control of gut worms is carried out by the administration of a broad-spectrum of anthelmintics.

The five classes of wormers licensed for the control of worms in sheep are listed (below).

It is important to note that the first three types of product can be purchased over the counter. However, both the orange and purple drenches are prescription-only type products; farmers should talk to their local vets about administering these doses to their sheep.

How do sheep become resistant

Anthelmintic resistance is a heritable trait which means resistant worms can pass on genes to their offspring. The continuous use of anthelmintics can lead to resistance occurring in sheep.

Not only will these drenches become ineffective at treating the worms, but farmers may end up spending a lot of money on doses that don’t treat their sheep effectively.

How do I know if my sheep are resistant?

There are two main tests that farmers can carry out to determine if their flocks are resistant to a particular type of drench.

The two tests are listed (below):

These tests require farmers to collect dung samples from 10-20 random lambs. These samples can be used to determine the faecal egg count (FEC) using either of two approaches. You can use a composite faecal sample, consisting of an equal amount of dung from each animal (drench test), or you can determine the FEC for each lamb (FECRT).

Furthermore, the lambs are treated with the product to be tested, with a dung sample collected after.

A farmer will know if his sheep are resistant to a dose if the treatment did not reduce the faecal egg count by at least 95%.

Extent of resistance in Ireland

Teagasc carried out a study on anthelmintic resistance between 2013 and 2015 and again in 2019. The results of these tests are outlined (below).

The results showed quite a high resistance to anthelmintic treatment for both the drench test and FECRT. In the case of Benzimidazole, there was a 100% resistance detected on farms that carried out a FECRT last year.

Judging from the results it is clear that there is a problem on Irish farms. Therefore, farmers need to become more aware and careful of what drenches they use and how effective they are.

In her presentation, Keane focused on grazing management as a tool for controlling the spread of anthelmintic resistance.

She explained: “Farmers should keep lambs on clean and fresh grass. Moreover, a leader-follower system of grazing should be implemented.

“Furthermore, mixed grazing has a number of benefits, as the worms that affect sheep don’t affect cattle and vice versa.” 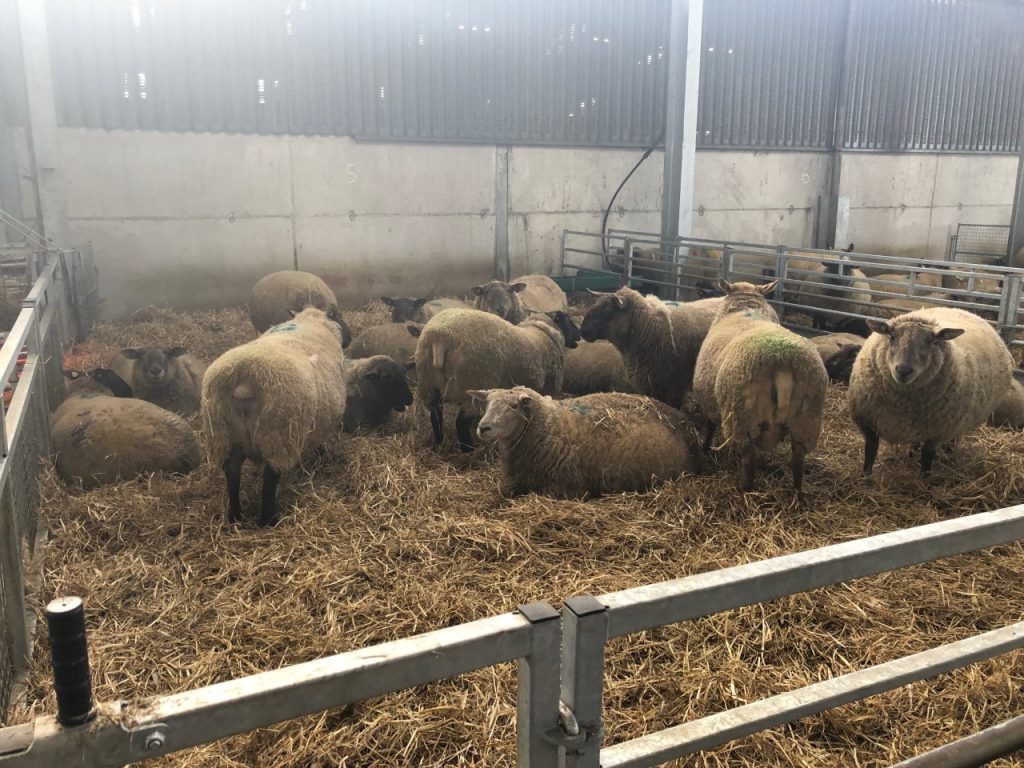 She added: “It is best practice to move sheep back to the paddock they were grazing after dosing and not introduce them to fresh and lowly-infected pastures.

In terms of administering doses, mature ewes should not require dosing as they will have built up immunity to gut worms.

“Only in the case of thin or lactating ewes should a dose be considered. Therefore, it is important that farmers carry out tests on dung samples to see if their flocks are resistant to drenches so that the correct dose is used to treat the worms,” Keane concluded. 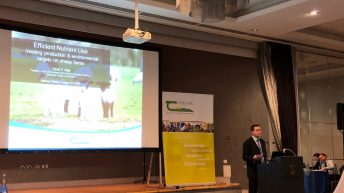