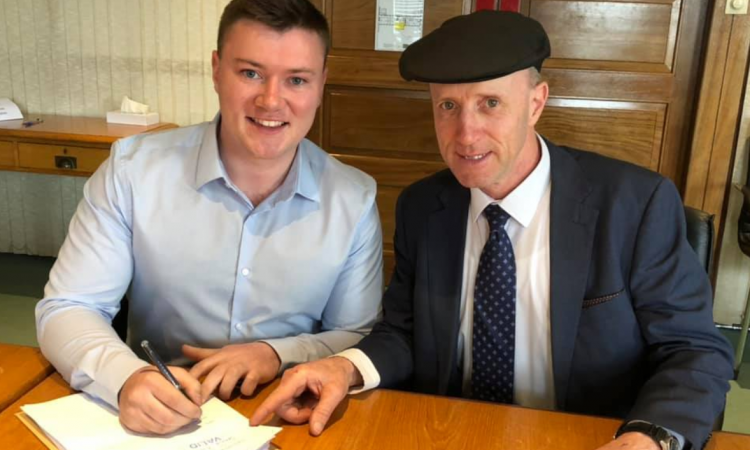 At 24 years-of-age, Kilgarvin, Co. Kerry native Jackie Healy Rae has followed in his family’s footsteps in entering the political world as he topped the poll in the Castleisland area following the recent local elections.

AgriLand caught up with Jackie – who is the son of the ‘well known’ Kerry TD Michael Healy Rae – to see what his views and plans are as he steps into the world of politics.

He said: “The work has already started and I’m in a good position to help farmers locally because of my link to our national parliament.”

Jackie noted: “The big thing going into the election for beef farmers was the €100,000 million support fund to be secured.” However,  Jackie explained that smaller farmers on the ground are concerned “they won’t see a penny of it”.

“The farming sector is the backbone of this country and we need to be incentivising younger people my age to get involved in farming.”

Jackie outlined that in his local area younger people “are not getting involved in farming”.

He believes this is because “they don’t see a life in it” and he stressed that “this needs to change”.

Commenting on the climate change issue, Jackie remarked: “One thing I am sick of is the finger being pointed at farmers blaming them for climate change. That has to stop.

We are all in this together and everyone needs to help each other.

“Farmers are under enough pressure at the moment as it is without being told they have to reduce their stock to help the climate. All this needs to be done incrementally,” he remarked.

Commenting on the recent issue of Compulsory Purchase Orders (CPOs) for the south Kerry greenway, Jackie noted that the issue is based in his cousin Johnny Healy Rae’s electoral area.

However, he explained: “Everybody is for the greenway but we want proper consultation with the farmers because the land that is being CPO’d belongs to farmers and everybody’s land is very close to their heart.

“Of all the electoral areas in Kerry, I would consider mine to be the most rural because we have only a small market town in the middle of the constituency in Castleisland and everywhere outside that is rural.”

Commenting on the recent enforcement of harsher laws surrounding drink driving, Jackie said: “My big thing is if you’re telling somebody that they can’t do something anymore, then you must provide them with a solution.

The Government has been introducing new legislation – be it penalties for the drink driving, and the penalties under the Clancy amendment for young drivers.

“They’re telling everyone what they can’t do, but they aren’t providing solutions. We have no rural transport,” he exclaimed.

“I’m not saying that I wouldn’t have supported the Clancy amendment but I wouldn’t have been so opposed to it had they fixed the waiting times first and offered more public transport in rural Ireland.

In some places I’m representing, you’d be very lucky to get a taxi, day or night.

“There is a lot of anger out there at what the Minister for Transport, Tourism and Sport Shane Ross has done but at the end of the day, Minister Ross proposed the legislation but I blame the TDs that backed it.”

“My aspiration until last Friday was to try my best to get elected to the council and I’m delighted that I have now got a very strong mandate by topping the poll in the Castleisland electoral area.”

Continuing, he explained: “My job for the next five years is to make sure to be a good, strong representative for the people in that area and to work for them.”

Concluding, he said: “As far as I see it, I’m in debt to the 2,621 people that voted for me and of course the people who didn’t vote for me I’m there for them as well.” 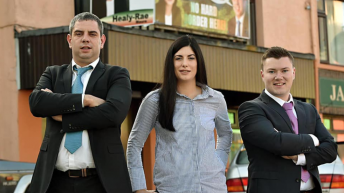