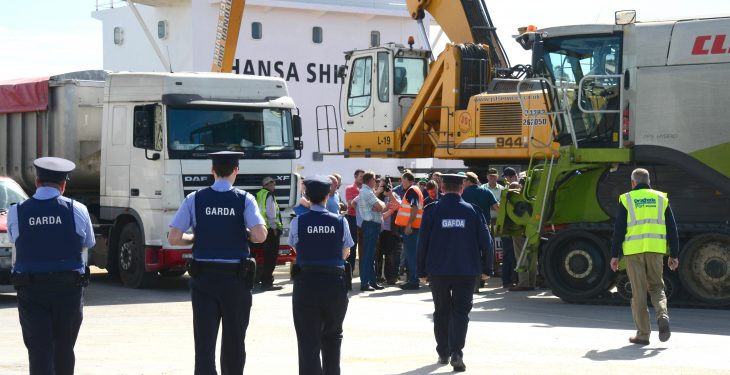 Farmers held a protest in Drogheda today over the continued importation of grain and poor prices for cereals this summer.

Speaking at the protest IFA President Joe Healy said farmers are extremely angry that brokers are continuing to import barley, undermining the Irish grain sector, at a time when incomes are on the floor and the sector is in serious danger of collapse.

This, combined with a lack of political will to address the problems faced by grain producers, poses a serious threat to grain production in this country, he said. 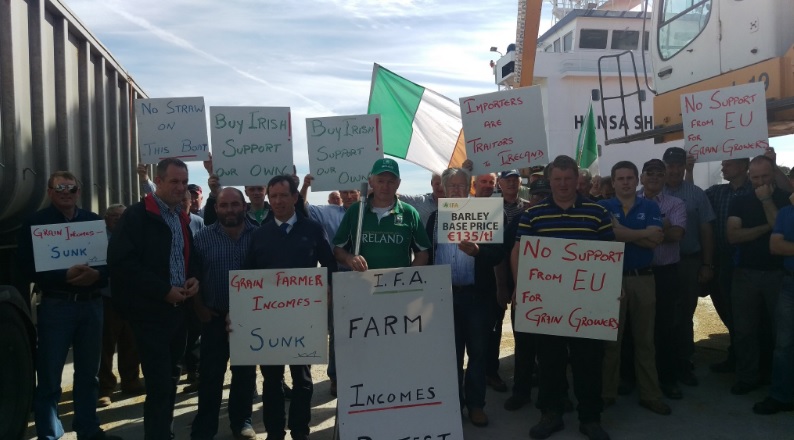 “Grain farmers are extremely angry that some traders and brokers are importing grain when plentiful supplies of quality native grain are available.

“They are also frustrated at the failure of the EU Commission and the Government to recognise and take action on the unprecedented income crisis facing farmers.

“The future of grain farming in Ireland is at stake, with current price offers for new crop grain significantly below the cost of production, which is estimated at €145-150/tonne this harvest,” Joe Healy said.

Meanwhile, IFA National Grain Committee Chairman Liam Dunne said, brokers typically use the threat of imports to undermine local prices in an effort to gain market share and boost their own earnings.

“While the overall Irish harvest is expected to be back by 500,000 tonnes on last year, there are ample supplies of new season grain available, currently estimated at in excess of 1.2m tonnes. This is expected to rise to 2m tonnes by harvest close.”

Dunne said, the Irish cereal sector is in danger of falling into terminal decline unless all stakeholders support growers and immediate and decisive action is taken to reverse the dramatic fall in incomes.

“Since 2012, the Irish cereal area has fallen by over 100,000ac and this trend will accelerate unless there is a dramatic turnaround in fortunes for grain growers. Irresponsible actions by the brokers/importers will accelerate the sector’s demise to the detriment of Ireland’s livestock industry”. 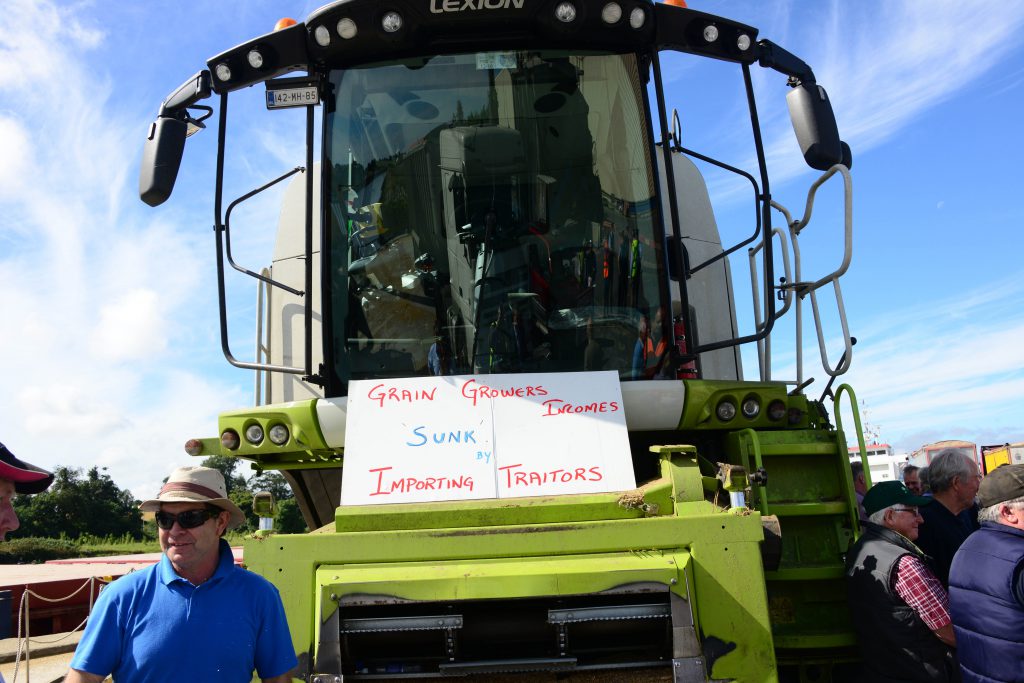 Along with support from the trade, Dunne identified the following political measures crucial to the survival of tillage farming: