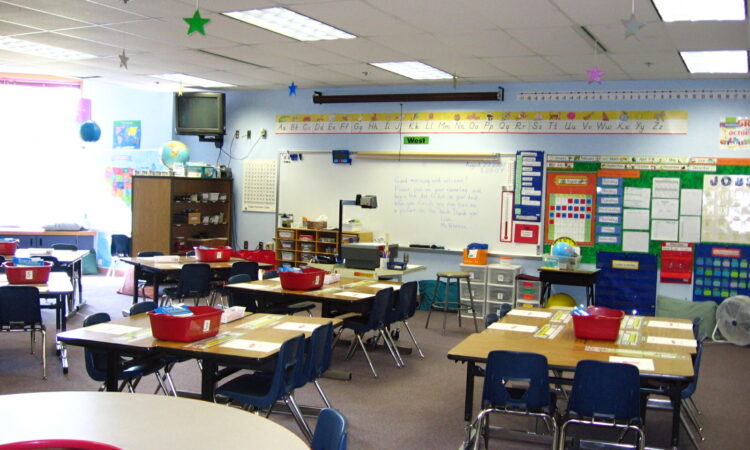 The “anti-dairy and anti-livestock” ethos contained in An Taisce’s Green Schools Programme has been condemned by the Irish Creamery Milk Suppliers’ Association (ICMSA).

Commenting on the green schools teacher resource pack sent out by the entity, which encourages students to eat less meat and dairy and promotes veganism, the ICMSA president Pat McCormack called for the publication to be withdrawn immediately.

He added that government departments need to get their act together on such matters.

The president said this is a “very blatant case where taxpayers’ money is actually working on both sides of an issue, openly contradicting each other’s messages and causing confusion and irritation”.

“The Irish dairy and beef sectors are one of the most sustainable global producers and responsible for high quality, safe, healthy food products.

We will not accept a scenario where our own production is undermined while imported food products are promoted that, ironically enough, often do enormous environmental damage in their countries of origin.

McCormack singled out An Taisce as a body that seems “unable to look at any aspect of real rural life, whether it is trying to build a house or earn a living, without discovering some reason to object or halt local efforts”.

He confirmed that the ICMSA has already been in contact with the Department of Agriculture, Food and the Marine to urge them to look at the “absurdity” of the programme and rectify it as quickly as possible.

“This document must be withdrawn immediately,” he concluded. 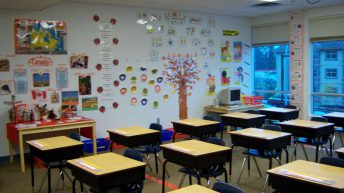