An alternative to replacing your engine’s head? 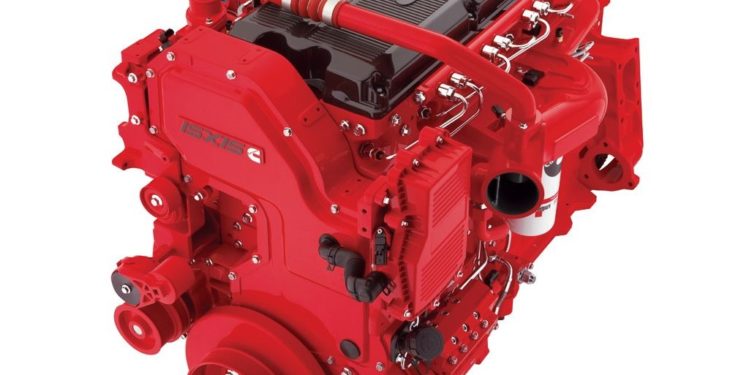 Rather than replacing an engine’s cylinder head, the research team “scooped out” the worn section and used additive manufacturing – commonly known as 3D printing – to deposit a “high-performance alloy” that’s claimed to be better than the original casting.

The objective of the process, developed at the US Department of Energy’s Manufacturing Demonstration Facility at ORNL, is to save energy, while also extending the life of the engine and even make it stronger.

While these are not brand new engines, we’re striving to make them better than new.

ORNL is an American multi-program science and technology national laboratory, which is sponsored by the Department of Energy.

In other Cummins news, the engine giant recently launched a new wireless diagnostic service in some world markets.

Also Read: Get ‘connected’ and ‘talk’ to your diesel engine

According to the company, this technology can inform and advise of engine problems within seconds. The new technology is being deployed by “smart” fleet operators. It has benefits for engines in use in agricultural machines.

Cummins describes the system as a “lifeline for your engine”. But how does it work?

The moment an engine system fault occurs, the telematics system “instantly” transmits key engine system and GPS data through the telematics connection. Connected Diagnostics, as it’s called, immediately applies the company’s own analytics to “transform the data into actionable information”.

A diagnosis of the fault, and recommendations regarding continued vehicle operation or the need for immediate service, are sent instantly to you.