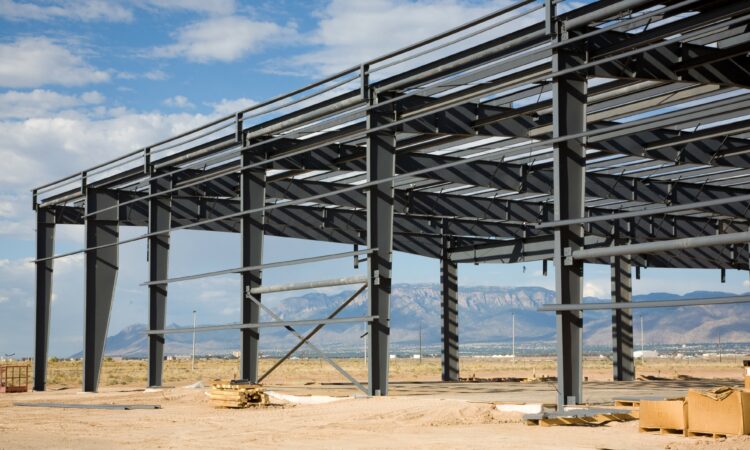 The Ulster Farmers’ Union (UFU) says ammonia is fast becoming a “major stumbling block” for the future development of agriculture in Northern Ireland.

UFU president Ivor Ferguson says the lack of guidance and communication from DAERA on the issue has been a factor and serious concerns remain regarding some of the emission factors used to determine ammonia levels.

“This is a hugely complex issue and there is no quick fix,” he said.

“We want to work together to find a solution, but it must be based on robust science and take into account the practical realities of farming in the 21st century. We are very concerned that this issue could hinder the development of our industry.”

The comments were made after representatives from the UFU attended a DAERA stakeholder forum on the topic.

The UFU has been working on ammonia emissions for some time; it first came to light when a number of planning applications stalled.

AgriLand publicly revealed the connection between ammonia and the planning deadlock more than six months ago.

“There are planning applications that have been held up for well over a year because of ammonia. The delay has been farcical.

DAERA has now cleared the backlog – which is welcome news, but in many instances they have gone back to farmers to ask for further information and farmers are struggling to understand some of the requests.

“Farmers care about the environment – after all, this is where we make our living, and we recognise there that ammonia levels need to be tackled, but we are being shackled.

“It is frustrating to watch other countries deal with the issue in a more reasonable way. In the Republic of Ireland, farmers have not had development curtailed and there is a long-term action plan.

“There is a very real risk that Northern Ireland’s agriculture industry will be left behind,” the UFU president added.

It is expected the DAERA will publish a consultation on an ammonia action plan later this year. 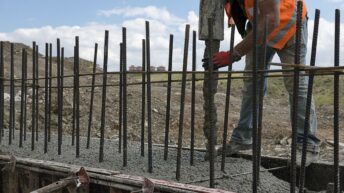