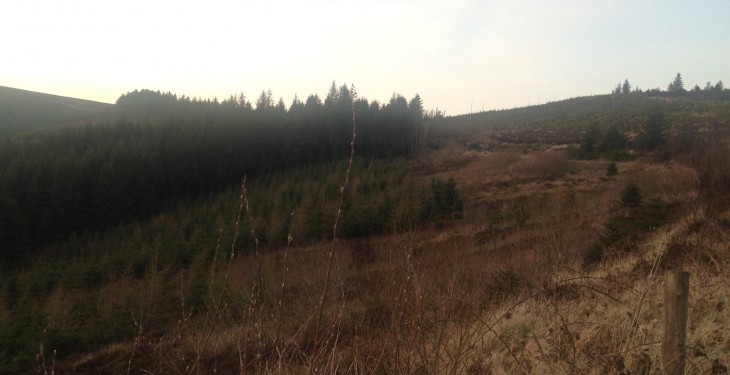 The Irish Farmers’ Association (IFA) has argued in favour of ‘agro-forestry’, saying it offers financial benefits for farmers, but only if the government extends the period of time over which payments are made.

According to Vincent Nally – the association’s national farm forestry chairman – agro-forestry allows farmers to graze, cut silage and cut hay while also growing timber in exchange for payments, with “little or no impact on agricultural production”.

The purpose of planting trees on farmland is to increase the level of carbon sequestration which, Nally says, is more effective than grassland techniques for countering methane and carbon emissions.

Livestock and trees generate income at different timelines, so farmers can be better insulated from risk. In addition, the health and productivity of both animals and land have been shown to improve.

Nally argued that, as undertaking the scheme would be initially expensive for farmers, the premium payment should be extended over a longer time period.

“Agro-forestry schemes can be costly; this is why the IFA is seeking that the duration of the premium payments be extended from five to 15 years, similar to other afforestation schemes,” he said.

However, Nally insisted that the benefits were there, including: providing shelter for animals; improving soil drainage; boosting crop yields by slowing wind speed; and improving crop-water efficiency.

Last week, Michael Creed, the Minister for Agriculture, Food and the Marine, said that forestry planting was the answer to carbon sequestration, saying: “We need to plant more trees; it’s as simple as that.”

Speaking at a sitting of the Seanad last Thursday (February 19), the minister said that the department was reviewing its forestry strategy, and was looking at how that strategy can be integrated with the new Common Agricultural Policy after 2020.

However, he argued that afforestation plans must be spread evenly nation-wide, saying: “We can’t expect any one area of the country to carry that obligation.” 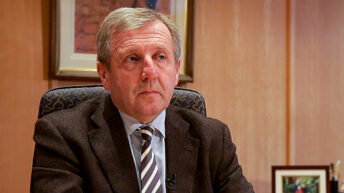