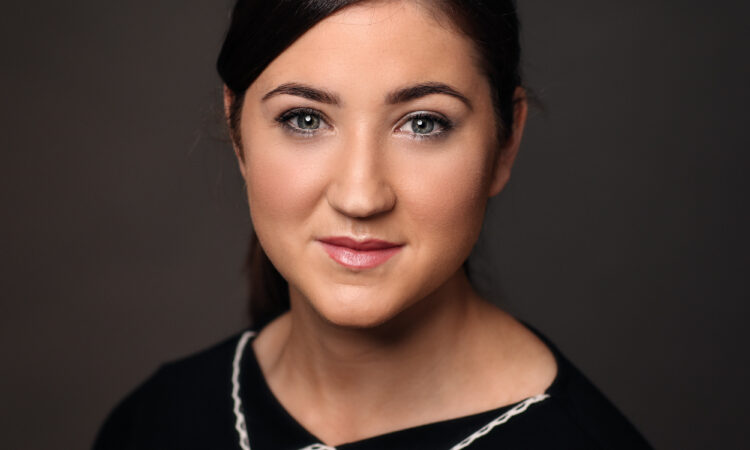 The executive director of Agri Aware, Deirdre O’Shea, has been name-checked in U Magazine’s ’30 under 30′ people to watch. The Arles, Co. Laois woman was presented with her game changer gong in the business category for her contribution to agriculture, at a ceremony in the Iveagh Gardens Hotel, Dublin, last week.

Deirdre, whose family run a commercial pig farm in Arles which was started by her Cahersiveen native grandfather, said she was “shocked but absolutely delighted” to even reach the shortlist of 90. 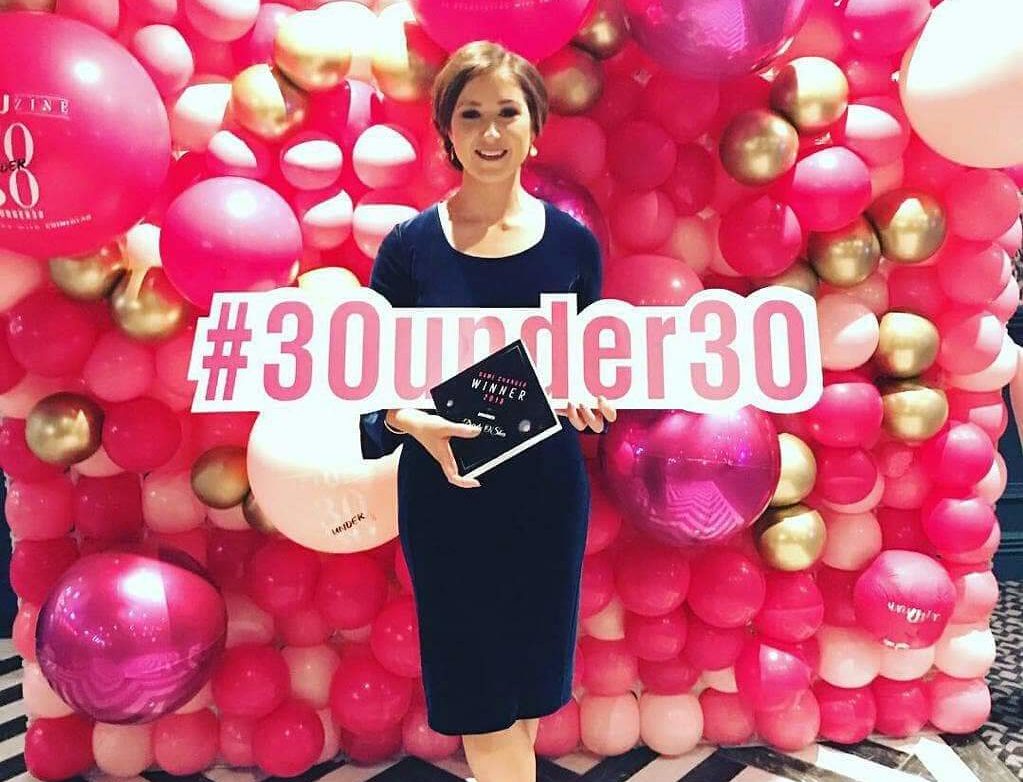 Having graduated with a degree in human nutrition from UCD, she worked as an agri advisor at Ulster Bank before being appointed to the IFA at the age of 22. There she worked in various roles, including executive to the pigmeat and forestry committees.

After over three years in that role at the Irish Farm Centre in Bluebell, she moved on to become executive director of agri-educational body, Agri Aware, in November 2016.

“One of the biggest initiatives we were involved in this year was the inaugural national open farm day on May 7, where four fantastic farm families opened up their farms in a bid to bridge the gap between producer and consumer.

We had almost 7,000 visitors on that one day and we will be popping a similar event in the calendar for 2019.

“We have also just delivered our sixth consecutive Common Agricultural Policy (CAP) communication campaign, co-financed by the EU, and a significant part of this was our ‘My land, your land – Ireland’ advert, featured on TV and cinema, in spring 2018.

“Voiced by legendary Irish broadcaster Micheál Ó Mhuirceartaigh, the advert acted as a call to action, encouraging both urban and rural people to reconnect with the land. It was very impactful in driving home what Ireland is about and that farming is the lifeblood of our land and our people,” she said.

‘Massive opportunities out there’

Seeing the game changer award as recognition for agriculture in general, as well as Agri Aware and women in agri-business, Deirdre said she hoped it would inspire other females to get involved in the sector.

Separately, I am involved in the women in agri-business leadership network, Ceres, which was founded to develop and promote leadership and diverse thinking within the industry; including gender diversity.

“Founded by ten leading female professionals from diverse backgrounds within the sector, the network aims to provide a platform for knowledge sharing, collaboration and peer support through the delivery of a range of dynamic, engaging and thought-provoking events.

“There is extensive research that demonstrates that diversity in the workplace contributes to better overall performance,” said Deirdre.

She said that she was “over the moon” to receive the game changer award. “It’s great to show that females are leading the way in agri-business. Some of the top companies are led by females,” she said. 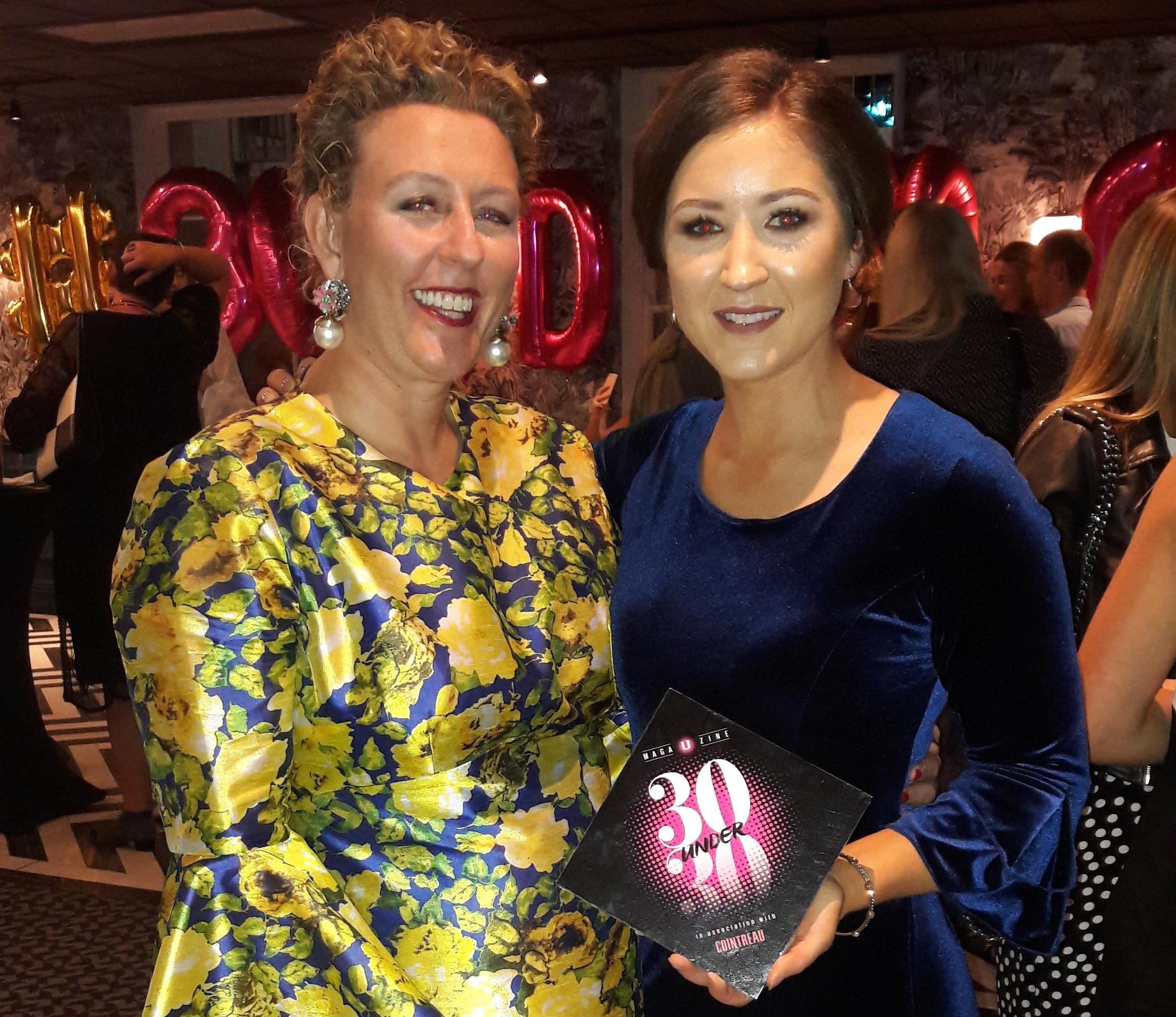 “There are a lot of great females in the agriculture sector and we need to push the message that there are massive opportunities out there,” Deirdre said.

“No one person can do it all’

She paid tribute to her parents who attended the awards ceremony and from whom, she said, she had got her strong work ethic.

“Three of my four brothers are involved in the family business, along with mam who previously worked in banking, and my dad. We were never handed anything – we had to work hard.” 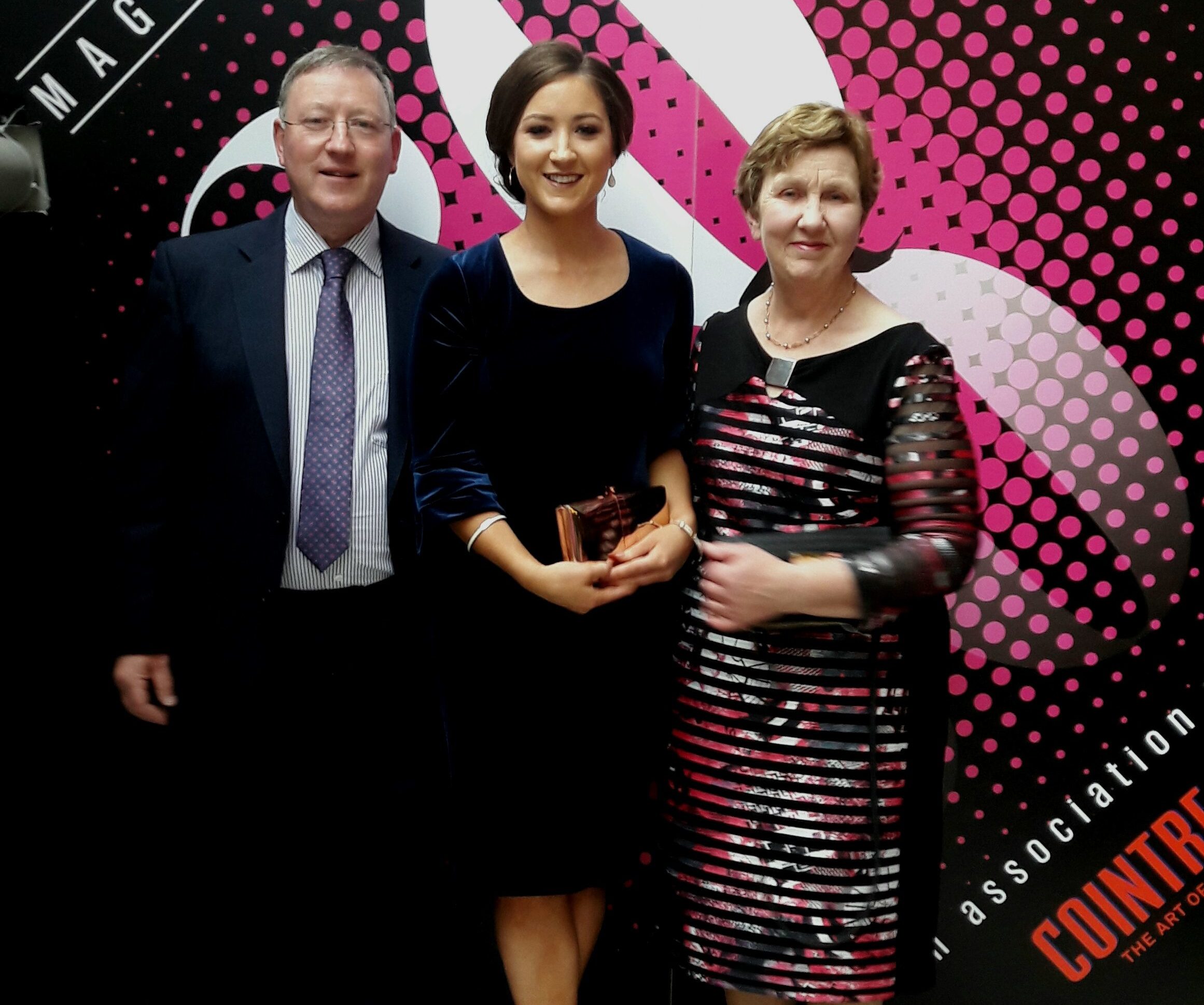 She also commended the Agri Aware team, saying that the game changer award is also great for the members. “No one person can do it all. The team is young and full of energy and enthusiasm.”

In her spare time, Deirdre plays ladies football with St. Brigid’s, having lined out for Laois in the past. She also plays soccer with Crettyard.

“I think being part of a sports team brings a different dynamic to the workplace, and playing sports really stands to you.

“You’re meeting new people, developing communication skills and networking. It also clears your head. I would really like to see more women getting involved and staying involved in sport.” 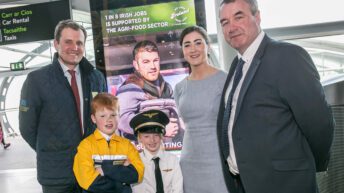