AFBI chief to step down later this year 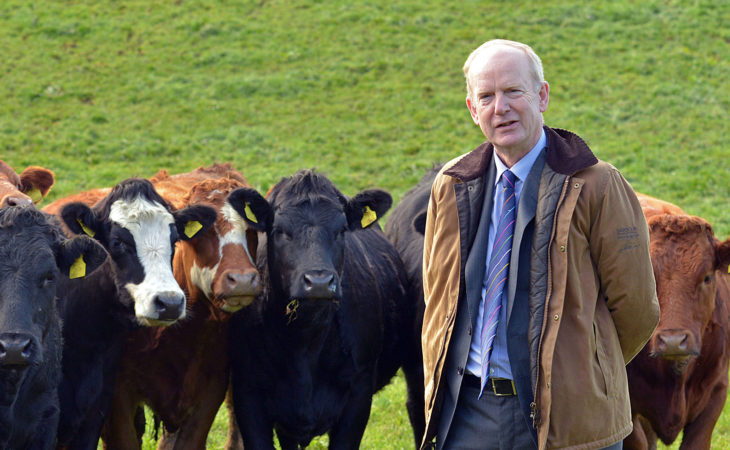 Dr. Sinclair Mayne, chief executive of the Agri-Food and Biosciences Institute (AFBI), announced earlier today that he plans to retire during 2018.

Announcing his decision in a note to staff, Mayne said: “I am pleased that AFBI is currently in a strong and secure position, and in particular has a much higher external profile across the agri-food, animal health and fisheries sectors than we have had in recent years.

“AFBI is now well-positioned to consolidate on the significant growth achieved in the last year,” he added.

Furthermore I am convinced that, with the right alliances and operating structures, AFBI can further strengthen its role as one of the leading science providers to the agri-food industry both nationally and internationally.

“It is important that we have a smooth transition to a new chief executive and I have agreed with the board chair to remain in post until a successor is appointed, which is likely to be in the summer.”

Chairman of the AFBI Board, Colm McKenna commented on the decision, stating: “While Dr. Mayne has been our CEO for a relatively short period, he has given a lifetime to agricultural research and scientific leadership in AFBI and its predecessors.”

Paying tribute to Dr. Mayne, McKenna added: “Since taking over as CEO in late 2016, Sinclair has made a major contribution in leading the organisation and setting us on a very positive path.

Our relationships with industry, academia, government and other partners are stronger than ever and we have just mapped out our corporate plan, giving us positive direction for the next few years.

“In the coming months he will continue to work with all of us in the AFBI Board to maintain and strengthen the position that the institute now enjoys.”

Plans are in place to commence a recruitment competition in the near future and Dr. Mayne will remain in post until a successor is appointed. 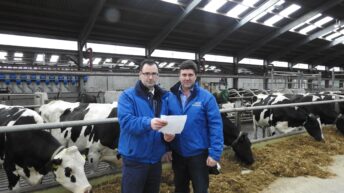