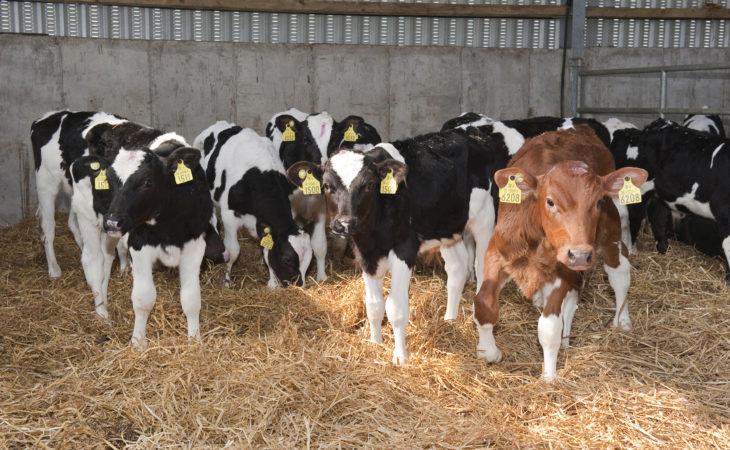 Having bred the best cows to the best bulls, farmers are often disappointed by the performance of their replacement heifers when they eventually enter the milking herd.

The genetics are right, the age is right and the weight is right. But, after just a few lactations, the heifer is unable to produce results.

A heifer’s udder begins to develop from three months of age. If a heifer as young as three months of age is fed a diet which has too much starch, she will store it as fat in the lining of her developing udder and internal organs.

If the udder lays down surplus fat at this stage, it will block the milk and milk protein secreting cells; thus limiting the heifer’s ability to produce high-protein milk during her lactation. The fat will proceed to clog organs, which will have a significant impact on health and performance.

In practice, feed your replacement heifers a specifically-designed, replacement-heifer ration which includes:

This should produce a slimmer, but well-grown animal for calving down at two years of age.

The first step in achieving these target weights is the strong growth of your calves from birth to three months old.

TopStart is a quality-assured calf milk replacer, specifically designed and manufactured for Irish calves. Having only launched in 2017, it has already been used to successfully rear over 20,000 calves across Ireland under the Co-op Source brand. 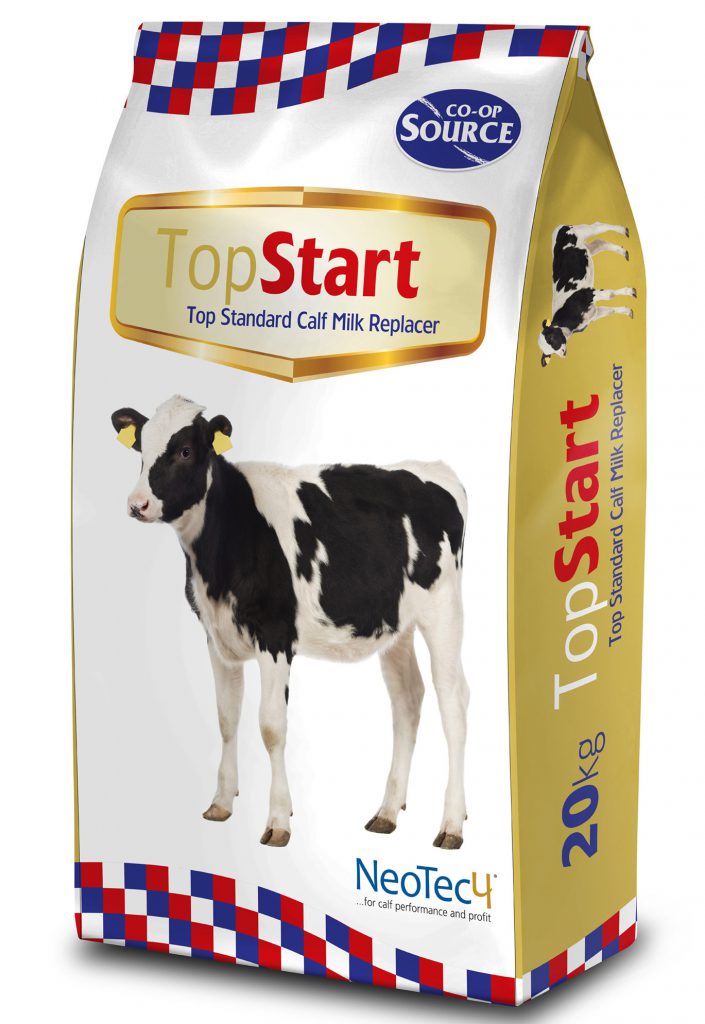 TopStart calf milk replacer has been formulated by Cargill Animal Nutrition to contain NeoTec4™. Derived from more than 10 years of extensive research, NeoTec4™ contains a specific blend of fatty acids designed to help support the immune system, increase bone and muscle growth and speed maturation of immature intestines and pancreases in calves.

A paper from the Journal of Dairy Science has confirmed that NeoTec4™ “reduces scours; reduces medical treatments for clostridium sickness; and improves growth rates and feed efficiency”. 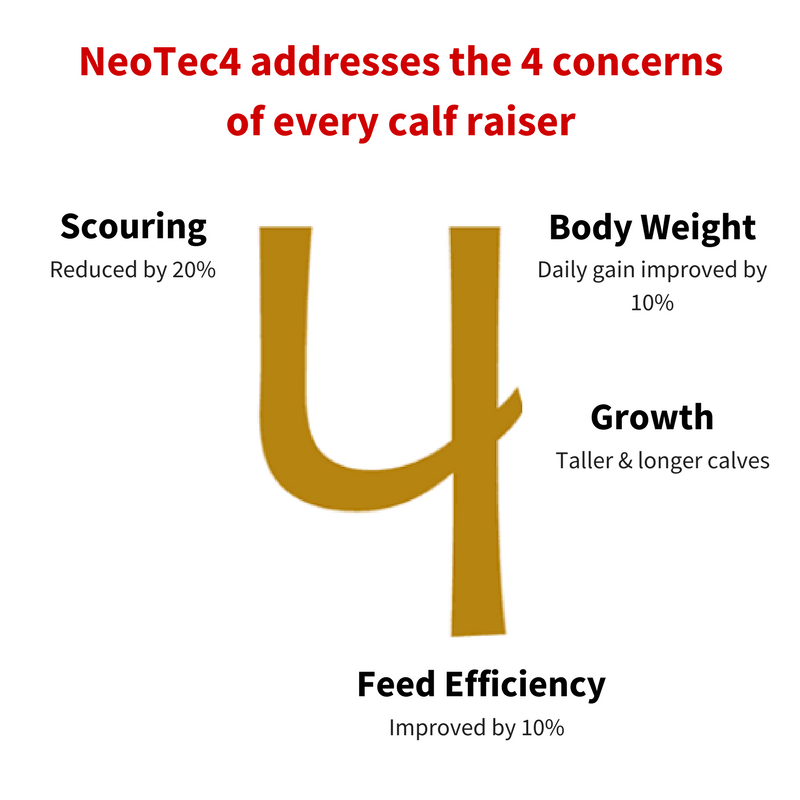 Focus on your targets

In order to achieve the target weight at weaning, increase the feeding rate of TopStart up to 750g/head/day (5L containing 150g/L of powder).

Pay close attention to heifer rearing targets by spot weighing your heifers regularly. Remember the importance of achieving each target and avoid fat being laid down in the udder through targeted nutrition and steady growth rates.

TopStart is available now in over 75 stores belonging to the 18 Co-Op Source members.
Sponsored by Co-op Source 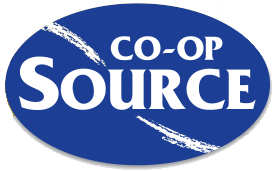