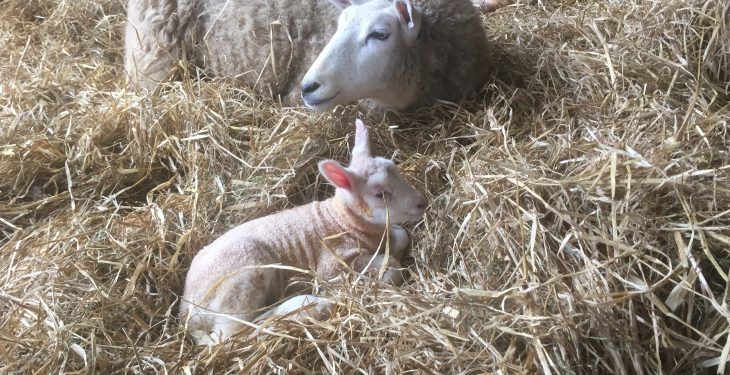 A recent study carried out by the Department of Agriculture, Food and the Marine has shown that abortion levels on Irish sheep flocks may be higher then first thought.

The study, carried out in Regional Veterinary Labs (RVL), looked at mortality levels on 33 sheep farms in 2016.

The first six months of the results were presented at last week’s Teagasc National Sheep Conference by Maresa Sheehan from the RVL in Co. Kilkenny.

“Last year we decided to target 33 sheep flocks in the Sligo, Athlone and Kilkenny areas, with about 10 flocks per lab.

“We followed these flocks throughout the entire year, not just at lambing season, to find out what all of the causes of mortality were,” she said.

Most of the farms involved in the trial had mixed cattle and sheep enterprises, with the majority of farms lambing from March onwards.

One of the first interesting things to come out was that we had a submission rate of about 8%, so the average flock that we were following was experiencing mortality rate of 8% across the flock.

“There weren’t figures for this before in Ireland, they were also experiencing an average foetal submission rate or average abortion rate of 7.5% (foetus submission rate was 7.6 per 100 adult females on the farm).

“Previously we had being relaying on UK data which was saying that the average abortion rate would have been between 3-4%.

“So it is considerably larger in the Irish context that we looked,” she said.

The Department Vet also touched on the causes of abortion on the 33 flocks involved in the study.

She said that Toxoplasma gondi was the leading cause of abortions, with E-coli being the second most common cause, but this is usually due to environmental conditions.

Toxoplasma and Chlamydai would be considered the two major causes of ovine abortion in Ireland and either or both can come as an abortion outbreak on a farm.

As part of the study, 12 ewes from each of the flocks were blood sampled. Sheehan said that 18.5% of these flocks showed positive signs for Toxoplasma.

“These ewes were either exposed to Toxoplasma as an abortion agent or they had previously been vaccinated for Toxoplasma.

“About 54% of the flocks were vaccinating.

The reason for the discrepancy there is likely that the older ewes were experiencing a weaning in the vaccine, so they weren’t quite meeting the threshold to be considered positive from our study.

The study also looked at the prevalence of Chlamydia in the sheep flocks involved in the project.

In addition, 10%  of the ewes blood tested were exposed to Salmonella, but she said this was not surprising given that many of the farms had mixed enterprises with both cattle and sheep. 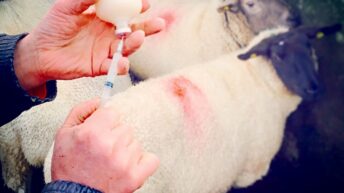 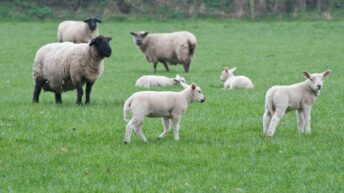