A millionaire’s view of farming…and the harvest 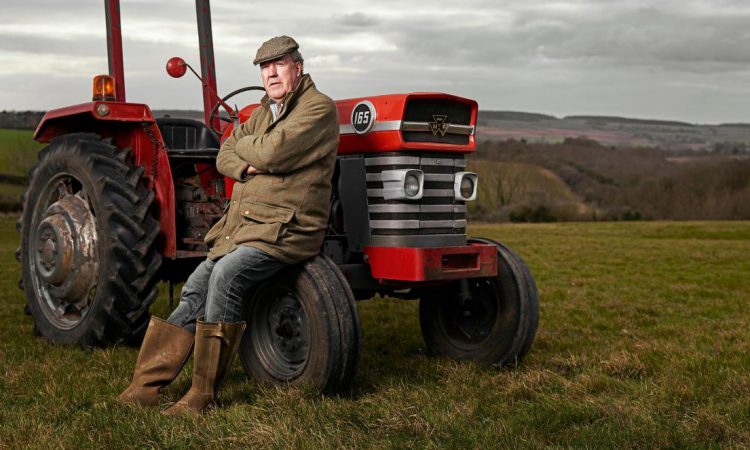 Jeremy Clarkson is new to farming. The TV host is most famously known for a stint on a certain ‘top’ motor show and is also the host of ‘Who Wants to Be a Millionaire?’ in the UK.

This year, amidst what has been a stressful harvest on his farm – which he named Diddly Squat – in Oxfordshire, he says he is thinking of sitting in the wrong chair when filming the new series of the quiz show.

If he answered all 15 questions, it might go some way to paying for the investment in new builds, machinery and the loss on inputs on his farm.

Clarkson is no ordinary new entrant to farming. In his column in The Sunday Times this week, he described how, when told he couldn’t store his grain in a bucket or a bath, he built a grain store.

He then came to realise that this store wasn’t big enough to fit the barley in but, aside from this, he faced many of the regular challenges that tillage farmers encounter.

One line from last Sunday’s column surely resonated with many farmers whose crops hit low yields this season, when he described the oilseed rape harvest: “I received the news that a whole year of properly hard graft had been a complete waste of time.

The combine has a computer that can tell how big the crop is. In a good year I could expect maybe 1.5t/ac, but the initial figure said 800kg.

Clarkson’s troubles worsened as he learned how to side-fill and saw the 800kg get smaller as the unloading auger of the combine and the trailer struggled to line up.

On the bright side, here in Ireland, yields of spring barley were beginning to look better than expected – before the weather put a stop to progress – and wheat quality was good. Farmers who chose to keep winter wheat crops rather than replant after a harsh winter had made the right decision, but now wet weather is affecting quality and preventing harvesting.

Low grain prices are another factor that Clarkson is struggling with – plus the added hurdle of Brexit.

“There’s a mad scramble to sell barley to Europe before the door is closed,” he explained. Struggling with the competitive pricing and 20% yield reduction, Clarkson has decided to take the advice that farmers so often hear. He is going to diversify.

“It’s been said that, to make ends meet, farmers must diversify, and I have: Later on I shall be recording the first in a new series of Who Wants to Be a Millionaire? I think I may sit in the wrong chair and get the contestant to ask me the questions,” he concluded.

Sums up farming in a way few could manage

Reading Jeremy Clarkson’s column in The Sunday Times Magazine would give any farmer a lift knowing that someone with no prior farming experience can enter the business and point out the many rules that have to be followed; the paperwork that needs to be completed; and just paint a picture of the everyday struggles.

It’s a refreshing read that should be handed to anyone who ever tells you that farmers should not be getting subsidies or grants, or the townspeople who complain about the noise of a combine or the smell of slurry.

As well as providing light-hearted weekly relief, Clarkson’s description of the struggles that he encounters on a day-to-day basis sums up farming…in a way few could manage. 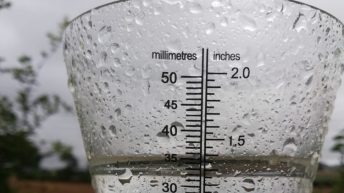 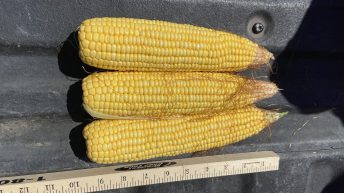 Crop tour continues in the US…