A Claas loading shovel for your silage pit – courtesy of Liebherr? 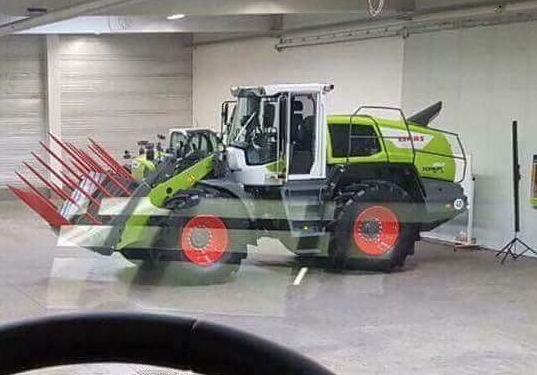 Back in 2015 – two years ago – Claas and Liebherr both announced their intention to partner together, in a deal which would see Liebherr supply telescopic handlers to Claas.

At that time, Claas also announced that it was winding down its existing agreement with Kramer; Kramer had been supplying telescopic handlers to Claas (for subsequent sale as Claas-branded machines) since 2005. It is expected that the supply of Kramer telehandlers to Claas will be phased out by next year.

In tandem with this, Liebherr-built telescopic handlers (for sale as Claas-badged units) are expected to come on stream early in 2018. 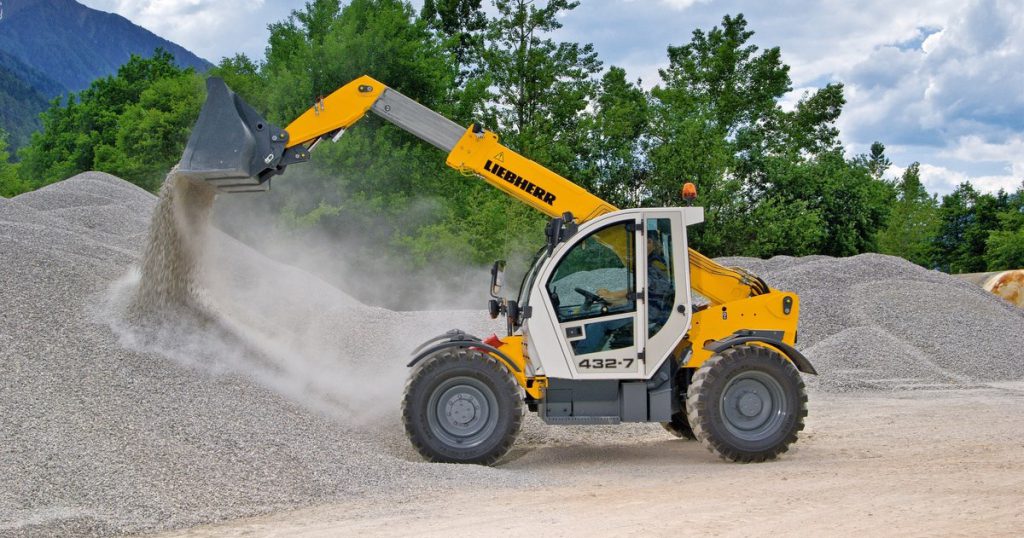 The new deal between Claas and Liebherr includes not only the supply of machines, but also developmental work. It is believed that Claas-badged versions will incorporate a “modified design”. The Scorpion product name – as used on existing Claas telehandlers – will be retained for future models.

Meanwhile, Liebherr will also continue to market and sell its machines in its own brand livery and colours – primarily for the construction and municipal sectors.

The earlier picture shows a Liebherr-built loading shovel wearing a Claas livery. Is this a sign of things to come? Will we see products other than telehandlers as part of this supply agreement? If loading shovels are to figure in this, could it mean that we will see Claas-badged loaders on silage pits in the years to come?

Certainly, the machine in the picture is tooled up for forage-ensiling duties – with a robust-looking folding fork out front.

Liebherr ties up with Krone

In other Liebherr news, the company recently announced that it is now supplying V8 engines for Krone’s Big X 700 and 770 self-propelled forage harvesters.

The move marks a first-time cooperation between Liebherr and Krone. 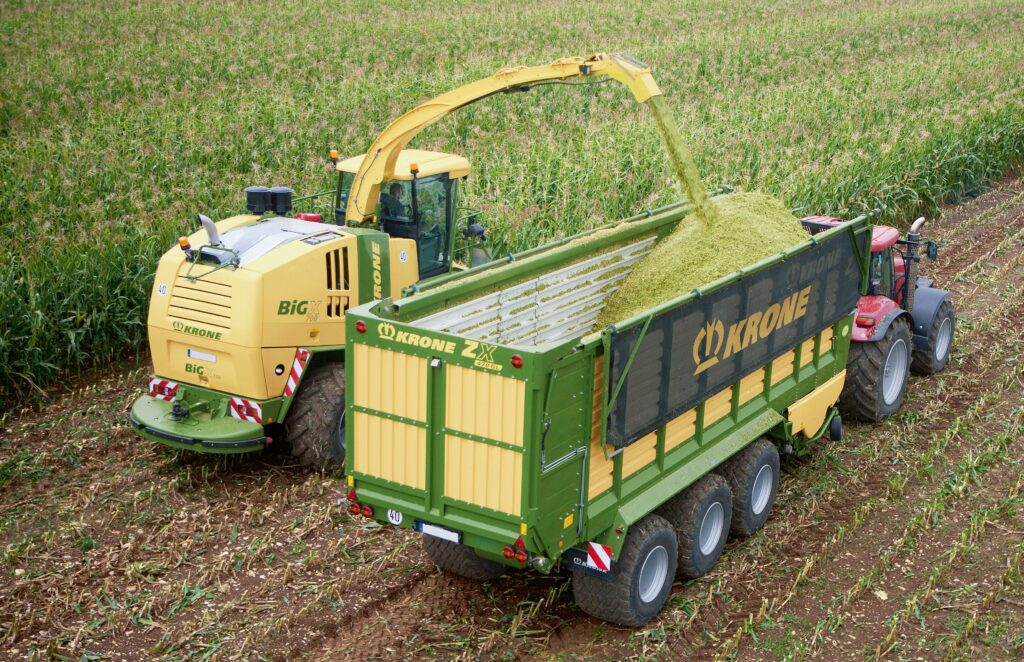 Liebherr, best known here in Ireland for its construction equipment (especially its loading shovels), is a significant engine manufacturer in its own right. These engines are used in earth-moving, mining, forestry and farming equipment.

Liebherr claims that customers appreciate the “hard-wearing components” and the “twice-as-long service intervals” of its ‘oil burners’. Engine oil and filters only need changing after 1,000 hours, for instance.