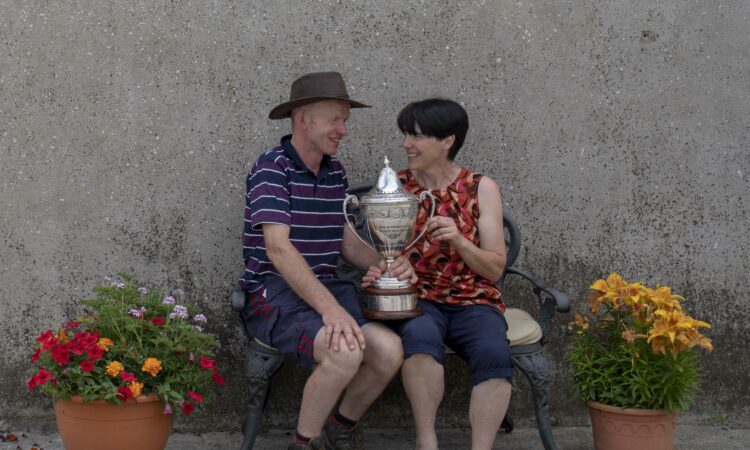 Finalists for this year’s NDC and Kerrygold Quality Milk Awards have been announced by the organisers of the initiative.

Each of the nine finalists were visited by judges over the last three months; the winner will be announced at the awards ceremony in Dublin on October 3.

The 2018 Quality Milk Awards finalists are as follows:

Commenting on the shortlisted farmers, Zoe Kavanagh, CEO of the NDC, said: “Our work in the NDC is really made possible because of the high quality of Irish milk and dairy produce available to consumers here, produced from top quality farms, off grassland.

“The standard as always was incredibly high this year showcasing the passion and dedication of Ireland’s top farming families.”

As part of the judging process, judges carried out detailed assessments based on submitted nomination forms and technical reports which spanned a full 12-month period.

From this process, a short-list of finalists was compiled. The judges then arranged to visit each of the nine finalist farms for an inspection over the summer months.

Ciara O’Callaghan, brand director at Ornua, added: “We are heartened again this year to see such high standards of practice in place and are proud to celebrate the work of these Irish farming families through Kerrygold.”

In addition to identifying the top dairy farm, the selected judges reserve the option to award specific category awards in sectors which stand out from year-to-year, such as care for the environment or animal care and welfare. 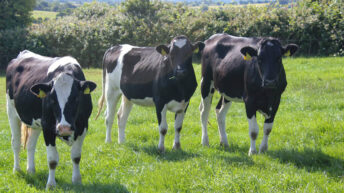 Are your heifers on target?