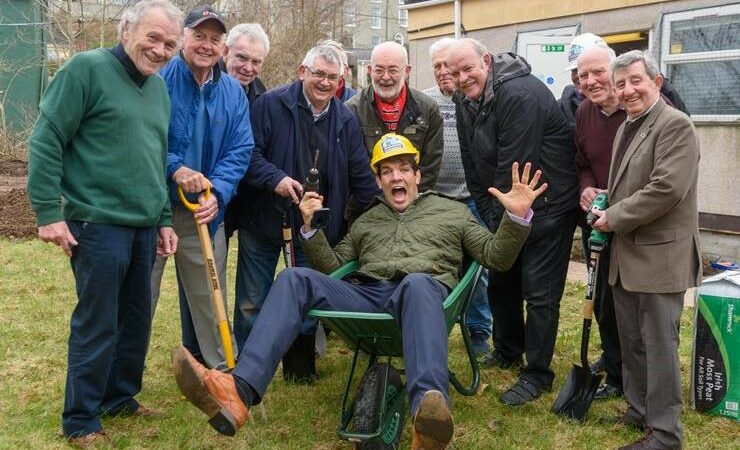 500 members of the Irish Men’s Sheds Association (IMSA) from across the globe will meet in Pairc Ui Chaoimh, Co. Cork, on Wednesday, September 12, for what the organisers say is the largest men’s sheds gathering in the world.

Speakers at the event will include: former Ireland rugby star Donncha O’Callaghan; athletics star David Gillick; and philanthropist Alan Kerins. The event marks one of the biggest occasions in the history of the men’s sheds movement.

Under the theme of ‘Connecting Communities’, this event will reinforce the importance of men’s sheds to towns and villages throughout the country and the world.

The day’s events will be structured around shed stories and first-hand accounts of exemplary shed projects that took place from Rostrevor, Co. Down, to Killarney, Co. Kerry.

Speaking ahead of the event, IMSA CEO Barry Sheridan said: “This is the largest gathering of men’s sheds ever held anywhere in the world. This reflects Ireland’s status as world leaders in the field. Ireland has the highest number of men’s sheds per head of population in the entire world.

As well as sheds from all 32 counties, north and south, we’ll be welcoming visitors from Britain, Denmark, Iceland, the US and Australia.

Former Ireland rugby legend and Topline ambassador, Donncha O’Callaghan, will host a no-holds-barred question and answer session, as well as taking on a typical men’s shed project along with a number of sporting stars.

Meanwhile, Irish track hero, TV personality and lifestyle guru, David Gillick, will share what life after sport taught him about masculinity and well-being.

Since its foundation in 2011, the IMSA has overseen a significant growth in the number of sheds in Ireland. From a standing start, the number of Irish sheds has increased from zero in 2009 to over 400 today.

Men’s sheds are now present in each of the 32 counties on the island, with as many as 50 in Dublin and 30 in Cork.

The gathering will also play host to a male health expo, supported by the HSE and over 40 major national health organisations, as part of the IMSA’s Sheds for Life initiative.

Proceedings will conclude with a rousing finale from the renowned Mayfield Men’s Sheds Choir, one of a number of men’s sheds-based choirs spread throughout the entire island.

The gathering is being generously supported by partners of the IMSA, such as: the HSE; the Department of Foreign Affairs and Trade; Topline DIY; Haven Pharmacy; and FBD Insurance. The Cork Convention Bureau will also be supporting the event locally. 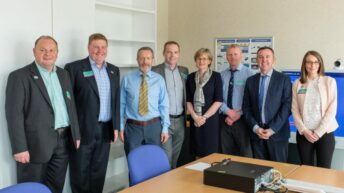