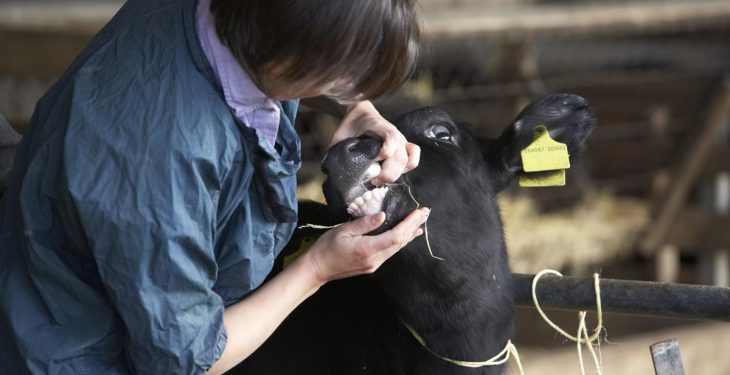 A five-year, mass vaccination programme is needed to eradicate Bluetongue in Europe, according to the European Food Safety Authority (EFSA).

This would need to be combined with improved, continuous surveillance systems in order to ensure the effective eradication of the disease, it added.

EFSA’s experts have reviewed control measures for Bluetongue and options for the safe trade of animals from infected to free areas, following a request from the European Commission.

They have also updated their scientific advice on the epidemiological aspects of the disease, particularly its transmission patterns.

Bluetongue is a viral disease which affects ruminant animals. The disease is not contagious. It is carried by a midge, which is mostly found in warm climates.

The experts believe that at least five consecutive years of vaccination, covering 95% of susceptible cattle and sheep, would be needed to eradicate the disease.

These mass vaccination campaigns would have to be followed by sensitive surveillance systems capable of detecting low levels of virus prevalence – lower than 1% of animals in a monitored area, the experts added.

Otherwise, there is a possibility the disease could re-appear years after the vaccination programme came to an end.

Surveillance systems should be defined on a case-by-case basis taking into account aspects such as the geographical area monitored and the epidemiological phase of the disease, according to the EFSA.

The experts also highlighted that new-born animals receive antibodies from their mothers that protect them from the disease for about three months.

However, these antibodies may interfere with vaccination, thus making vaccination ineffective during this period, they warned.

In most cases, immunity starts in 21 days after the second dose of the basic vaccination scheme, they added.

Meanwhile, some species of the midges that transmit the disease are active throughout the year – especially in mild-winter areas such as the Mediterranean basin. In these areas, transmission of the virus may occur at any time.

In colder areas, such as in northern Europe, midges are inactive for about three months over the winter, during which transmission is halted, according to the EFSA.

EFSA’s scientific advice will assist policy-makers as they review legislation on bluetongue.

The different types of Bluetongue will be classified by the EFSA according to their characteristics by the end of June 2017. It is hoped that this will help identify specific protection and control measures. 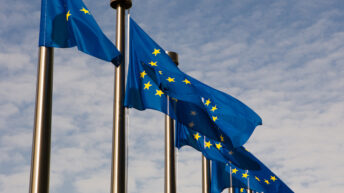