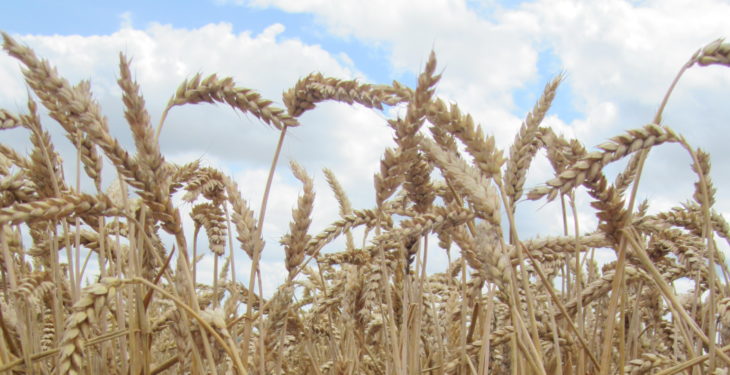 Teagasc outlined a number of predictions for the Irish tillage sector in its Annual Review and Outlook 2018 report, which was published earlier this week.

Below, AgriLand outlines some of the most interesting points.

The Teagasc report outlined that the acreage of soft wheat and maize is expected to decrease in northern Europe. This will mainly occur due to poor profitability.

The spring barley area is also expected to increase because of improved prices and a reduction in the acreage of winter-sown cereals. 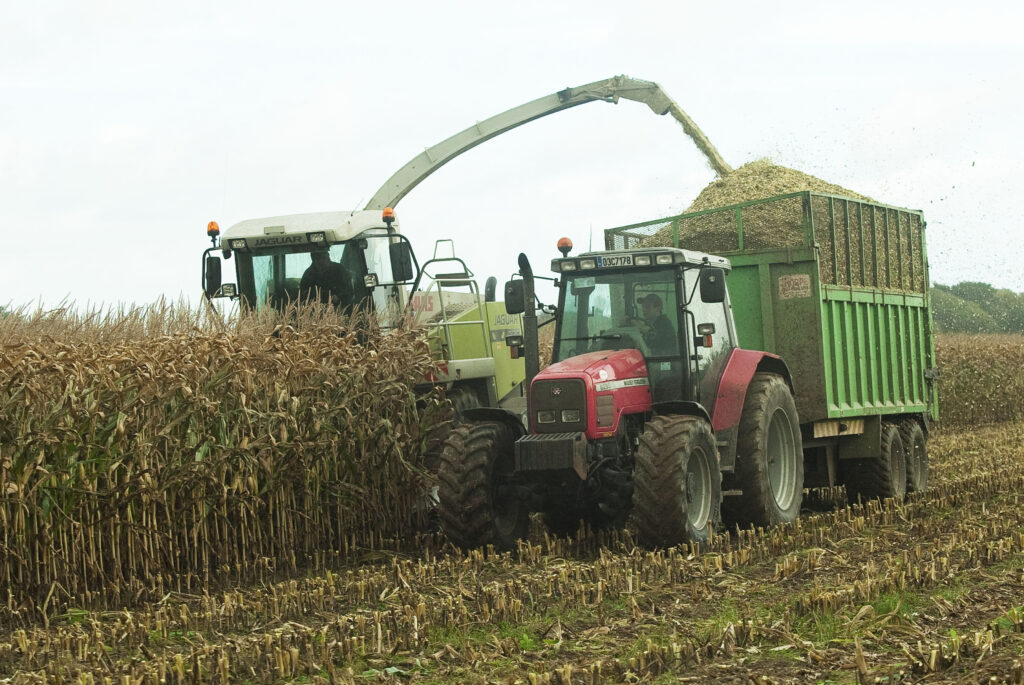 Using a model to estimate harvest price in 2018, Teagasc forecasts that cereal prices will rise by approximately 7% in 2018.

The model was based on a number of forecasts, including: changes in arable crop areas; yields; and prices.

According to Teagasc, fertiliser prices are expected to increase next year and a 6% rise is predicted. Furthermore, it expects fertiliser usage to increase slightly in 2018, as farmers replenish ground following high yields in 2017.

In addition, seed prices are also expected to rise by 2% in 2018. This comes on the back of higher harvest prices this year.

Having increased by 8% in 2017, fuel prices are expected to rise by a further 6% in 2018. The research and advisory body predicts that fuel-related charges will jump by 3%. However, this is not expected to have an impact on contractor charges. 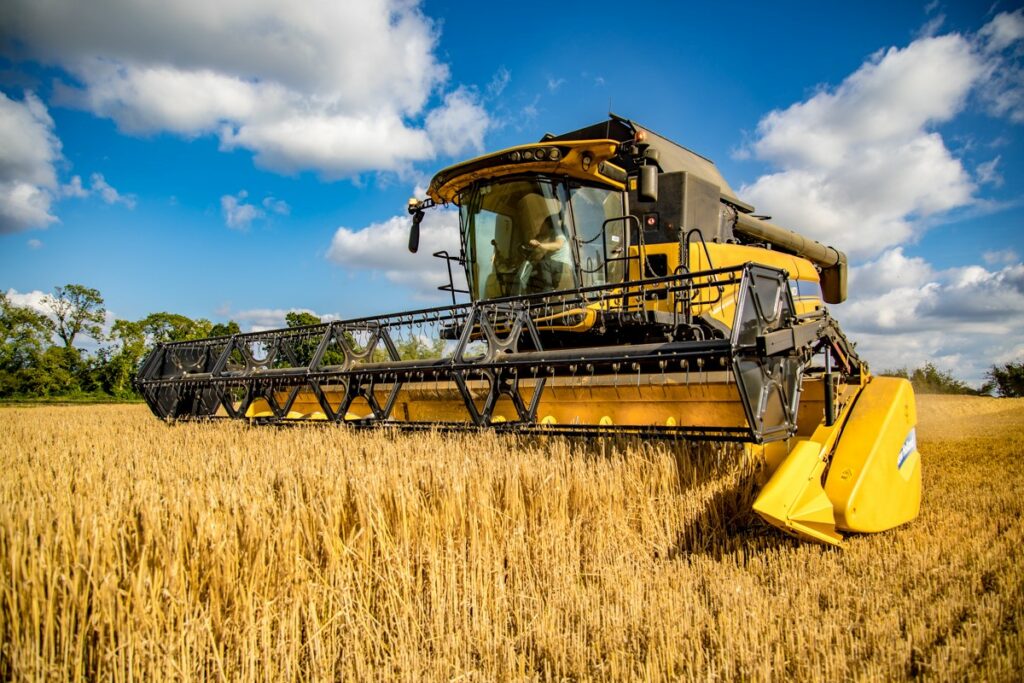 Teagasc forecasts that the gross margin generated from spring barley production is to remain unchanged in 2017. However, the average net margin of cereal enterprises is expected to increase by €25-75/ha. 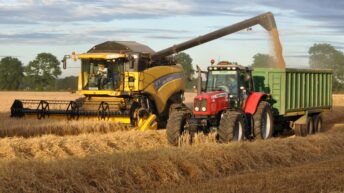