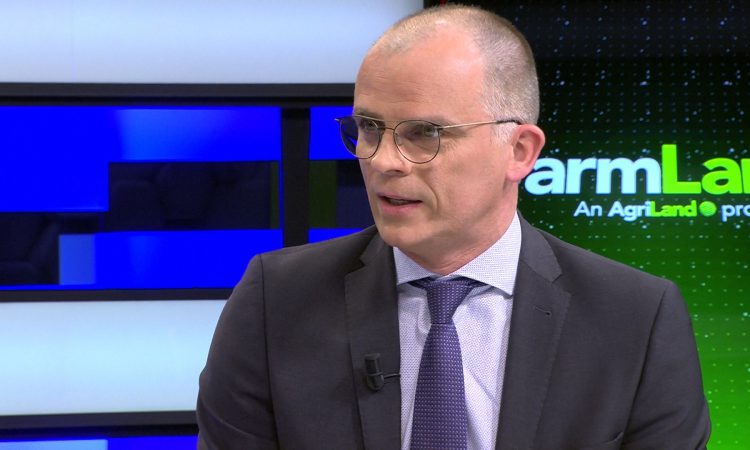 The recommended 5% reduction to the Common Agricultural Policy (CAP) budget is “the best possible proposal” for agriculture, Frank Bollen head of the budget management unit at DG AGRI has stated.

Speaking on the latest episode of FarmLand – a CAP special filmed at the European Commission in Brussels – the EU official urged member states to “make up their mind” on the current proposals “without delay”.

Last June, the commission presented its legislative proposals on the CAP beyond 2020 aimed at making the policy “more responsive” to current and future challenges, including climate change and generational renewal, whilst “continuing to support” European farmers.

It proposes that funding for the CAP be reduced by around 5% in light of less member state contributions to the CAP budget coffers post Brexit.

It is expected that the UK’s departure from the union will leave a €12 billion deficit in the total annual EU budget – of which 40% goes to the union’s flagship CAP policy (€365 billion over the lifetime of the next CAP 2021-2027).

The proposed curtailment also comes at a time of renewed member state prioritisation on other areas such as: security; defence; and migration.

Speaking to FarmLand, Bollen said: “We have to look at the context in which the proposal had to be made and I think that the challenges are very well known.

“Brexit is an undeniable issue that had to be taken into account – and the commission also had to foresee funding for a whole range of other policies and areas for which money will be needed in the future.

“I’m talking about research, I’m talking about cohesion or support for the Erasmus programme. There is a whole range of other political priorities and policies for which funding had to be needed, so it’s a very challenging context.

Within that context, I think what is on the table for the CAP for agriculture is probably the best possible proposal with only a moderate cut of less than 5% compared to the current situation.

“It is now for the member states, for the Irish Taoiseach and all the other prime ministers and heads of state of governments to make up their mind and make a decision as soon as possible,” he said.

As it stands, the Irish Government has built an alliance with more than 20 other member states that are pushing for the current CAP budget to be maintained – those that have signed up to the alliance are committed to increasing their CAP contributions post Brexit.

However, Bollen pointed out that such an alliance will not lead to any guarantees over the coming months.

“We are aware of the position of a whole number of member states and agricultural ministers that have called for the maintaining of the CAP funding at its current level.

But there is more than agriculture in the EU’s Multiannual Financial Framework (MFF) and so it is a question of reconciling interests.

“At the end of the day a balance has to be struck between the different interests and, as I said, the proposal, as far as agriculture is concerned, is in fact a moderate cut.

“If there is a willingness on the side of member states to increase the funding, of course the European Commission would be more than happy to see that coming, but that is a decision that has to be taken at the highest political level, at European Council level,” he said. 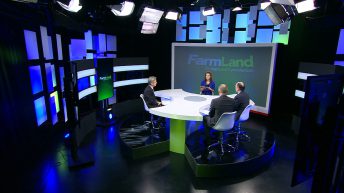