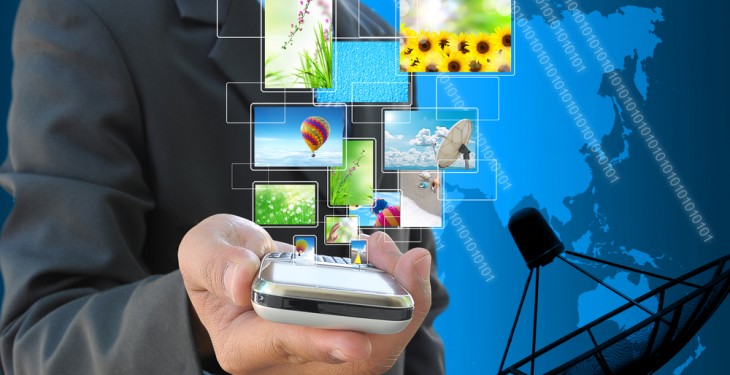 Ireland is one of just three states in the EU that has yet to introduce 4G mobile services to customers and virtually no rural area across the union has a 4G network.This is according to a report by the EU, which was published yesterday.The union as a whole was lagging behind the US in the rollout of next generation mobile services, with only Germany, Estonia and Sweden at an advanced stage of their 4G rollout, said EU vice-president Neelie Kroes in a statement from the EU.

A 4G network is capable of providing faster and more reliable connection speeds to users, something that is becoming increasingly necessary as smartphone and tablet usage increases.

Around 25 per cent of European citizens have 4G services, according to a statement from the EU, compared to 90 per cent in the US.

European coverage is also heavily focused on urban areas, with rural access almost non-existent.Commission vice-president Neelie Kroes said: “I’m on the side of the citizens, the taxpayers, the voters, who just want their phones and tablets to work. It’s frustrating when my phone stops working in Brussels because we only have 3G. Millions share my frustration every day.“This is no way to run an economy. It means also that Europeans living in rural areas and those on holiday get treated like second-class citizens.

“It doesn’t matter where you are, you pay money for a device and mobile subscription and it should work,” insisted Kroes.

The EU said it had made spectrum available to meet this demand, however allocation at national level had been beset with problems and delays.

The European Commission is now planning to encourage greater co-ordination of spectrum licensing to remedy this, while also looking at ways of enforcing the allocation and use of spectrum at a national level.