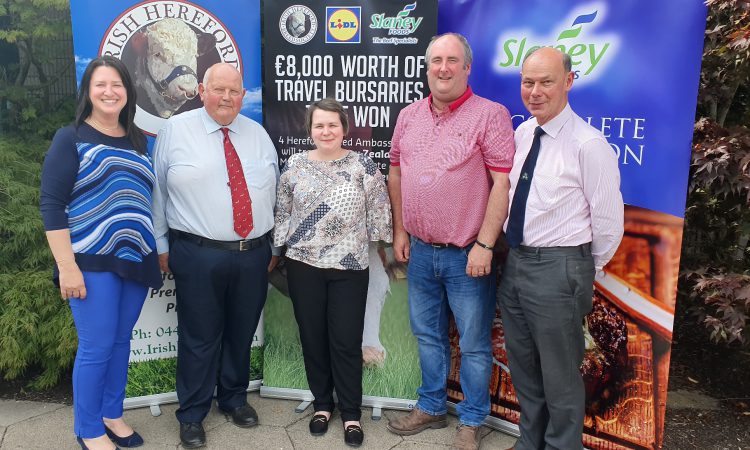 Four young Hereford breeders from Ireland will be given the opportunity to act as ambassadors for the Irish Hereford breed and compete against young handlers from across the globe during the world Hereford conference in New Zealand.

The Irish Hereford Breed Society (IHBS), in collaboration with Slaney Foods International and LIDL Ireland, is offering the opportunity to win the bursaries worth €8,000 in total. The event will take place in March 2020.

Commenting on the announcement, the president of the IHBS, Henry Dudley, said: “This is an invaluable opportunity for young Irish Hereford breeders to attend the World Hereford Conference and compete against other Hereford breeders from around the world.

The conference is a direct link to hundreds of Hereford breeders world-wide and will definitely be an unforgettable experience for the four winners of these travel bursaries.

Interested candidates need to submit an Expression Of Interest Application Form which can be obtained by contacting the Irish Hereford Breed Society on: 044-9348855; or by emailing: [email protected].

The application form must be completed and returned by no later than Thursday, July 18, at 11:59pm.

In order to be eligible, applicants must be:

The 10 qualifiers to go ahead to the next four stages of the competition, will be announced on July 23.

The shortlisted qualifiers will then be required to: 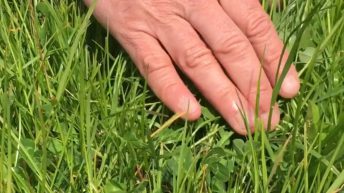 Reseeding for Profit: KT grassland event on this Friday