3 reasons why every tillage farmer should consider growing oilseed rape 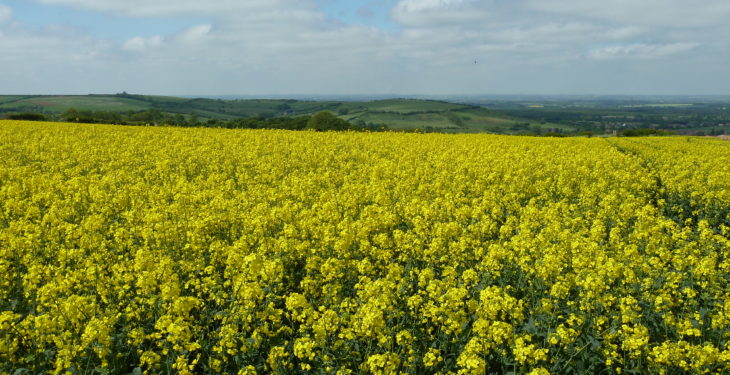 Margins on tillage farms have suffered over the past three years, as poor harvesting conditions and prices have impacted negatively on the returns generated at farm level.

This year’s harvest is well underway and many growers have found that the yields generated have been variable and the difference between continuous and first-year cereals is particularly noticeable.

However, it’s becoming increasingly clear that one of the most profitable commodity crops grown on Irish tillage farms this year is likely to be oilseed rape.

1. Oilseed rape – the most profitable commodity crop in 2017

The vast majority of oilseed rape crops harvested so far have yielded 1.8-2.2t/ac. And, at a market price of €380/t, it’s likely to be the most profitable commodity crop farmers will harvest this year.

Taking the costs of growing the crop into consideration, as outlined in Teagasc’s Crops Costs and Returns 2017, oilseed rape is miles ahead in terms of profitability when compared to feed wheat and barley crops – be they spring or winter.

Therefore, for profit-driven tillage growers, oilseed rape will be an attractive crop to grow on their farms this year.

Along with being the most profitable commodity crop, oilseed rape also offers a whole host of benefits when it’s grown in a rotation with cereals.

In recent years, tillage farmers, who have grown oilseed rape as part of their rotation, have found that yields in the following cereal crop are 0.5t/ac higher than those achieved under a continuous cereal operation.

Seedtech’s Tim O’Donovan explained that the use of oilseed rape also allows for more comprehensive control of grass and broad leaf weeds.

“Research work carried out by Teagasc, and supported by the Irish Seed Trade Association (ISTA), shows that some grass weeds are developing resistance to the herbicide control treatments commonly used in Ireland.

“Growing oilseed rape as part of the rotation changes the point of attack and can help to gain effective control of a grass weed problem,” the Seedtech Technical Director said. 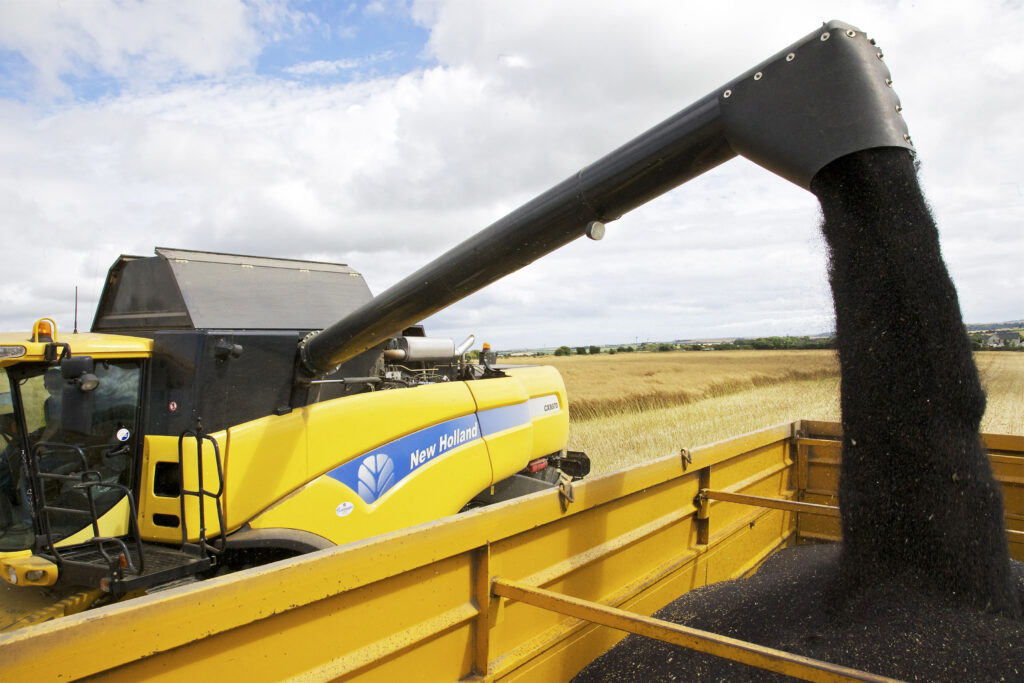 Another advantage of growing oilseed rape is that farmers are able to spread the workload when it comes to sowing and harvesting the crop.

“Choosing to grow oilseed rape can allow farmers to have some of their ground tilled before they have to worry about sowing winter cereal crops or harvesting spring cereal crops.

“It’s an 11-month crop, so for spreading the workload during the busy times of year it can be beneficial to grow oilseed rape,” he said.

What varieties should I grow?

O’Donovan touched on the varieties that farmers should consider growing and he insisted that they should make their varietal selections based on the Department of Agriculture’s Recommended List.

“Varieties put forward on the recommended list have undergone at least three years of trials across five different sites before they can receive a full recommendation.

“It’s the most reliable and robust method of selecting varieties and it’s backed by science,” he said.

This year, Seedtech’s Anastasia – a conventional variety – and Dariot – a hybrid variety – will account for approximately 20% of all oilseed rape seed sales in Ireland. 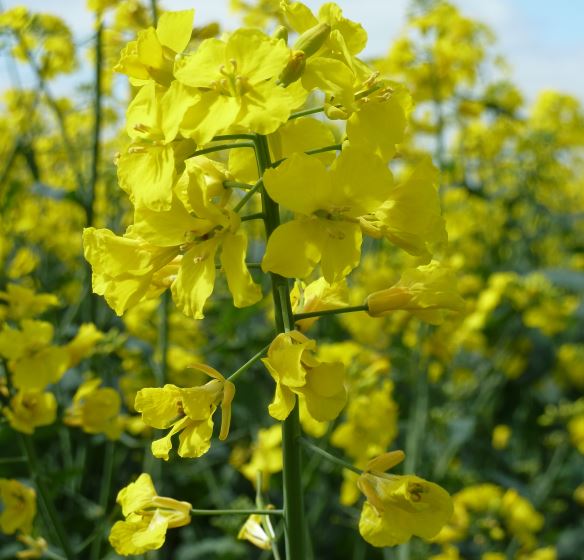 On Anastasia, O’Donovan said: “It’s the number one oilseed rape variety in terms of yield; it’s at least three points ahead of all of the other varieties on the Recommended List.

“It is very resistant to lodging due to its stiff stems and very good straw. This characteristic is essential to ensure that yields are maximised when it comes to harvesting the crop,” he said.

Along with being a high-yielding variety, Anastasia also has good disease resistance – particularly for light leaf spot.

On the hybrid Dariot variety, O’Donovan said it’s not on the Recommended List but it’s up for recommendation.

“It has been grown under Department of Agriculture trials for the past two years and it has out-yielded Anastasia in both years.

“There is a quantity of seed available to farmers and one of its key advantages is that it has been bred specifically to stop the pods from shattering at harvest.

“Specific genes have been introduced to stop this from happening. It also has excellent straw, disease resistance and autumn vigour. The latter is particularly important when sowing has been delayed into September,” he said.

Seedtech is the leading wholesale seed company in Ireland. For more information on the oilseed rape varieties available contact the Seedtech team at: [email protected] or: 051-832814. Click here for more information