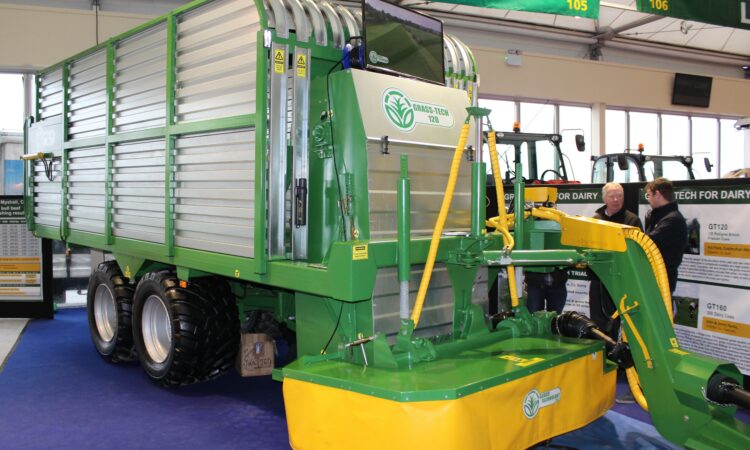 The Farm Tractor & Machinery Trade Association (FTMTA) has reported an “unprecedentedly high level of demand” for exhibition space at next year’s Farm Machinery Show – an exhibition that it describes as the “flagship event for the Irish agricultural machinery sector”.

The FTMTA Farm Machinery Show 2019 will take place at Punchestown Racecourse near Naas, Co. Kildare, on February 7, 8 and 9. 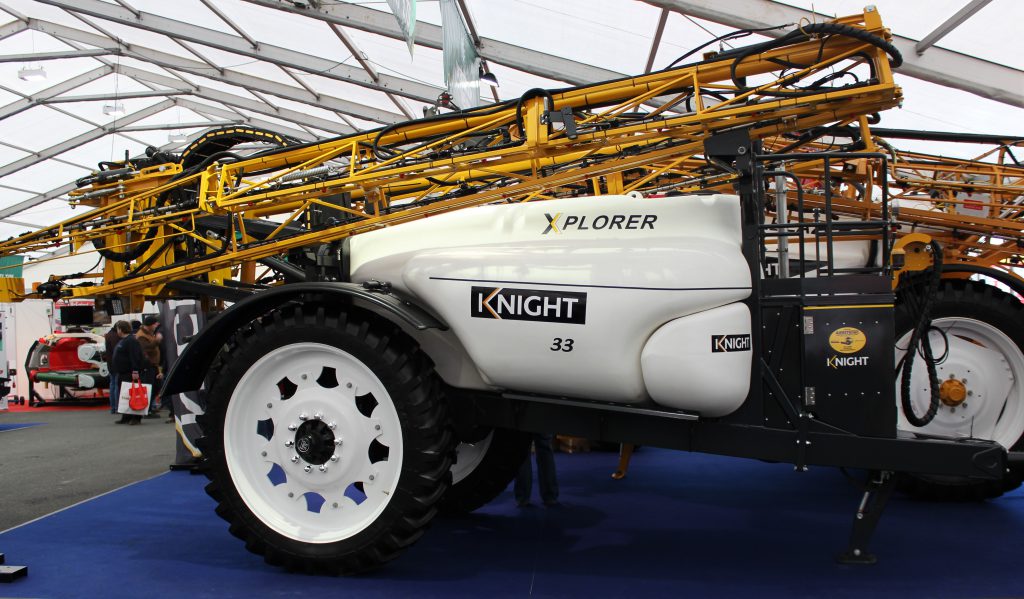 The show was actually fully sold out by the closing date at the end of October.

However, an additional amount of space was subsequently made available – most of which has now also been booked. 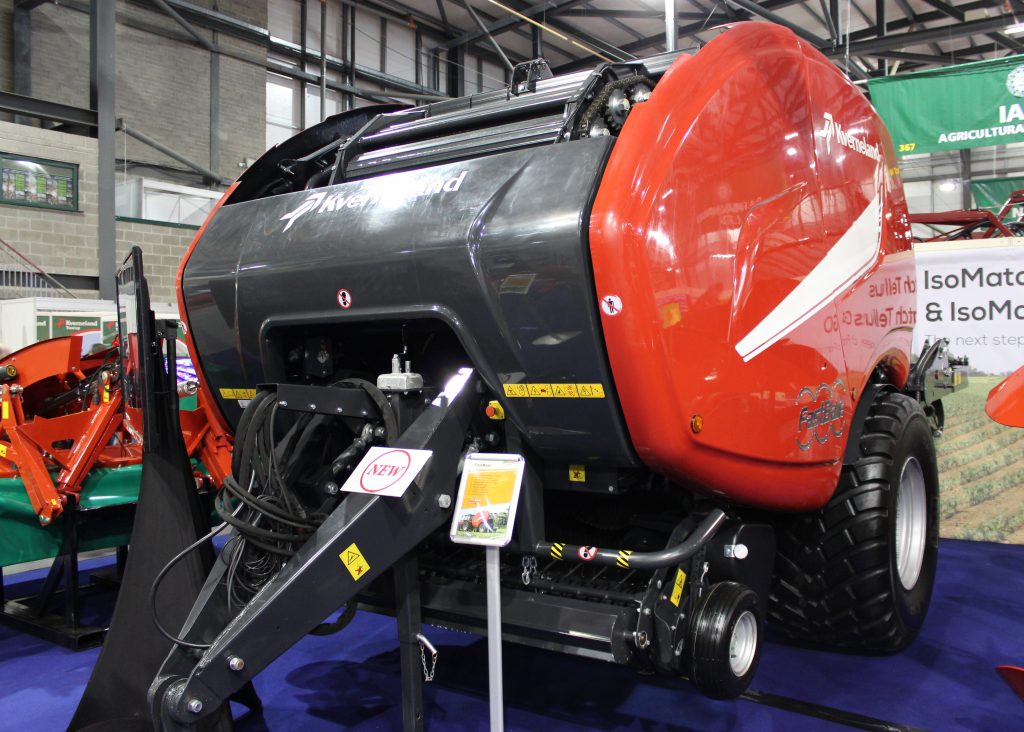 At this stage, the association says there is a “very limited amount of exhibition space remaining”. It’s advising any firm interested in exhibiting to contact its office at: 045-409309.

Ethos of the show

The FTMTA Farm Machinery Show is run under the ethos that it is organised by the trade for the farmer and contractor.

The first such event took place in the RDS (Dublin) in February of 1989. In the intervening period the show has been held on a biennial basis. The association says it has grown steadily to become Ireland’s “premier farm machinery event”.

It re-located to the Punchestown venue in 2003. 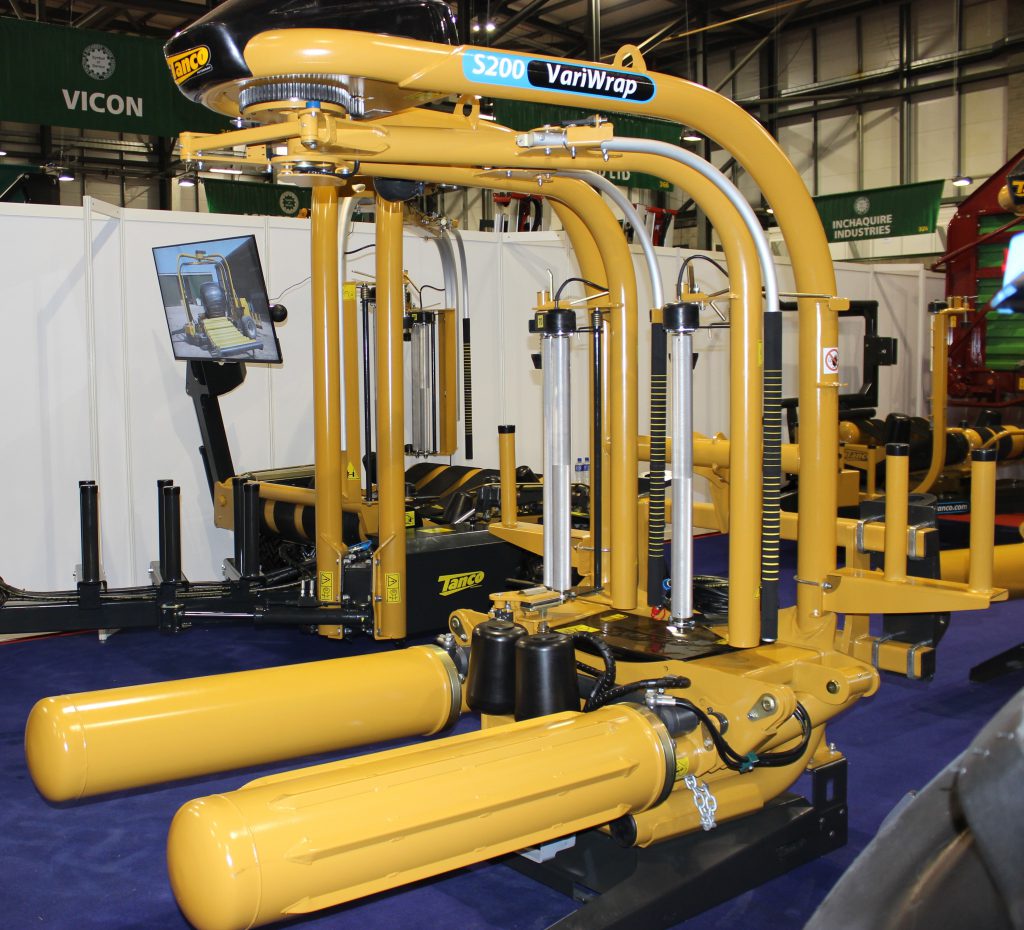 The FTMTA says that the 2019 show is set to be the “biggest such event yet”. It says that the trend of increased indoor exhibition space during recent years will continue for the upcoming instalment.

A spokesperson said: “As well as a significant level of interest from first-time exhibitors, the show is also in a position [in 2019] to facilitate a dramatic increase in the maximum allowable size of individual stands.

The increased stand size has proved popular, with many existing exhibitors now opting to take much greater stand areas than were possible heretofore.

The FTMTA says that it has increased stand size to accommodate the increasing size of modern farm machinery and, also, the much wider product ranges that many exhibitors now need to showcase. 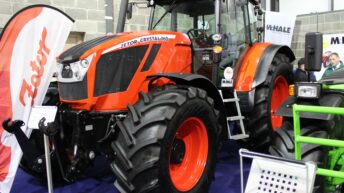