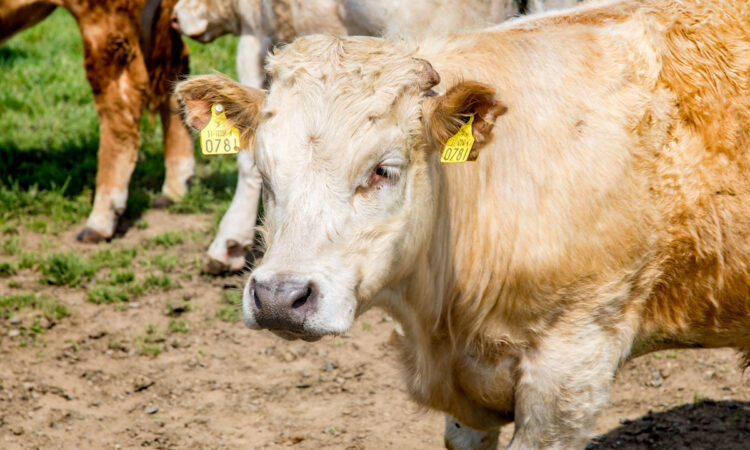 The consignment of approximately 2,000 continental bulls has been organised by exporters, Purcell Brothers.

Meanwhile, Turkish authorities are considering the option of reopening its live import market in the latter half of 2019.

Since 2016, more than 60,000 Irish cattle have been exported to Turkey, including both breeding animals and cattle for further fattening.

Speaking after the meeting, Minister Creed said: “Turkey offers significant potential as a destination for Irish cattle exports, although import licenses are currently suspended by the Turkish ministry due to oversupply in the Turkish market.

We now have a clearer understanding for the reasons behind the Turkish government’s decision to suspend the issuing of new import licenses in late 2018.

“There are obvious concerns in Turkey regarding oversupply in the beef market, a matter which Minister Pakdemirli is determined to address.

“I’m pleased however that the minister indicated his intention to consider the re-opening of the market in the second half of 2019,” he said. 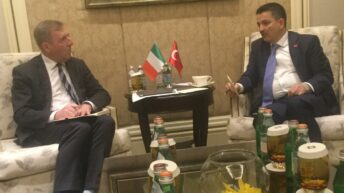