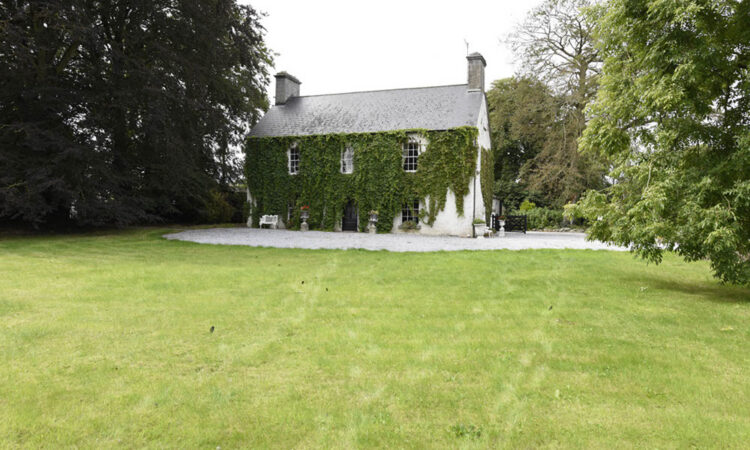 Situated in Cloughjordan, Nenagh, Co. Tipperary, Savills brings to the market ‘a characterful country house with large studio, stables and about 11ac’.

The land is situated in the rolling countryside of north Tipperary, close to the village of Cloughjordan.

Cloughjordan is home to Ireland’s first eco-village, which contains 100 houses built to the ‘highest environmental standards’.

Located within the village is: a grocery shops; a butchers; a number of pubs; and a train station on the Dublin to Limerick line. The train station is 1.4km in distance from the house. 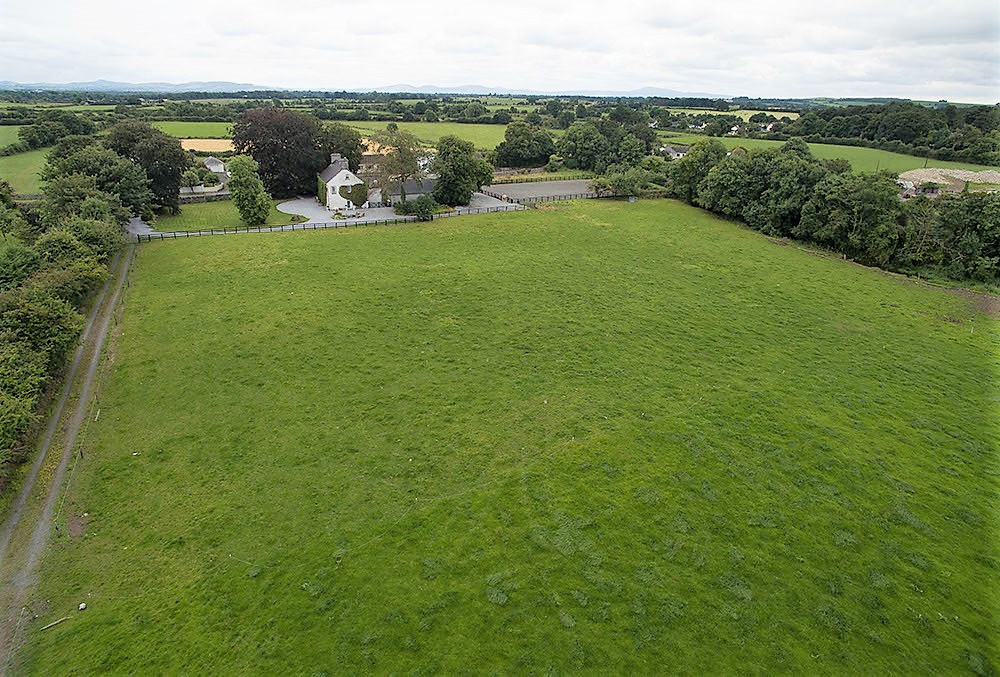 For further amenities, Nenagh is 16km in distance and has a choice of shops, restaurants and supermarkets.

Mullenkeigh House is a Georgian house dating back to the 17th century. The house has recently benefited from recent upgrades. 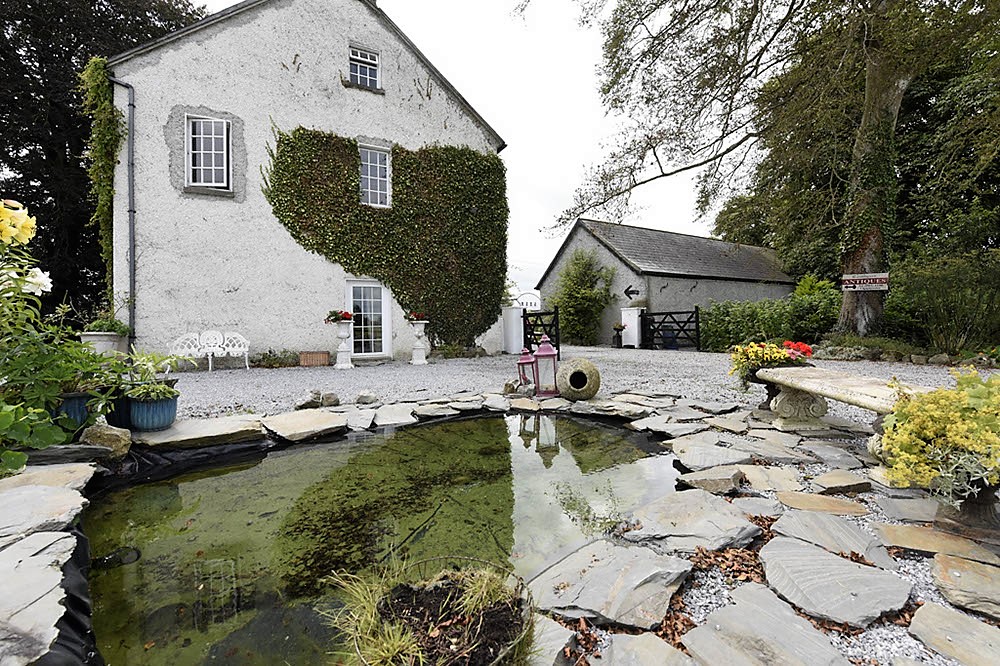 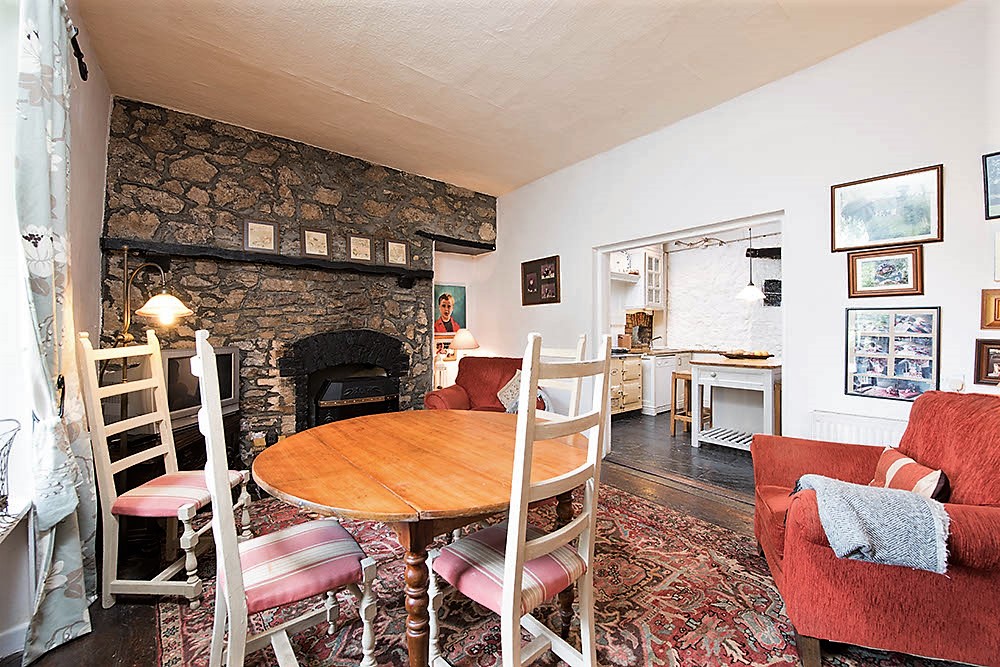 The first floor comprises: a landing; a master bedroom with an en suite bathroom; a second bedroom; and a shower room with a decorative cast iron fireplace. 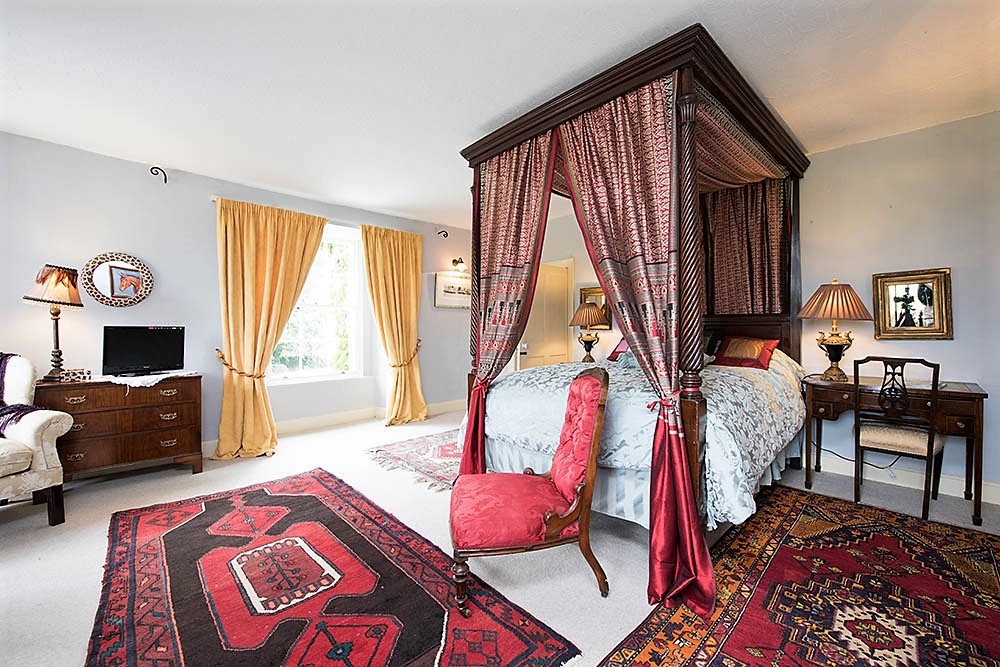 “This could easily be turned into two back-to-back bathrooms, making an en suite for the second bedroom and also retaining a main bathroom for the house,” commented the agents. 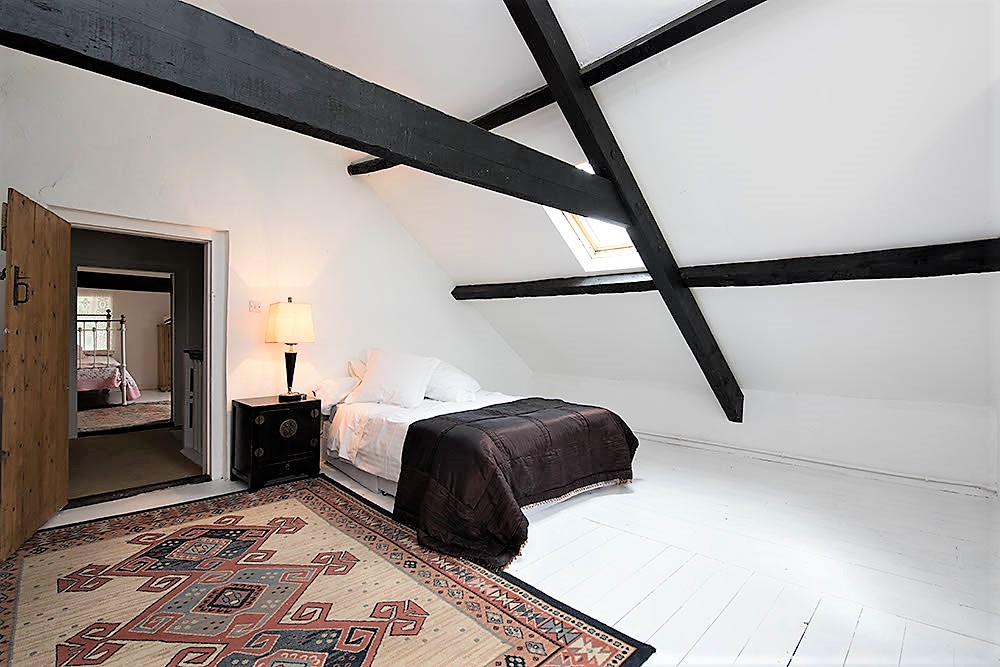 The main house was re-roofed circa 15 years ago; the windows were restored three years ago. Every window in the house has a view – whether it is the lawn, the paddocks or the countryside.

Recently, a new boiler has been installed, with the heating system upgraded and zoned. Additional services include: mains water; a sceptic tank; mains electricity; oil-fired central heating; and broadband available in Cloughjordan.

The total property comprises 11ac and is bounded by the Ballyfinboy River. 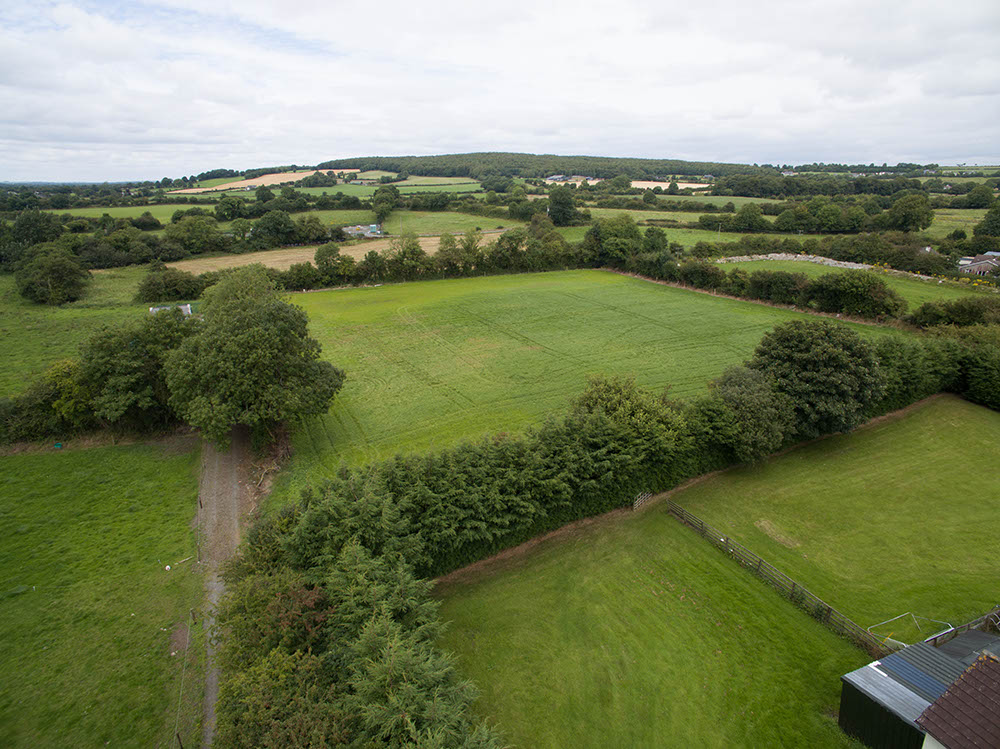 The land is laid out in three divisions and is all in grass. The gardens boast an array of mature trees as well as soft fruit bearing trees, such as plum and apple.

“A 2ac paddock with lane access has recently been reseeded,” according to the agents.

The central stable block has eight stables which are back-to-back. There are two further stables in a separate block. The stables all have electric hay racks and electric water feeders. There is also a feed room and a tack room. 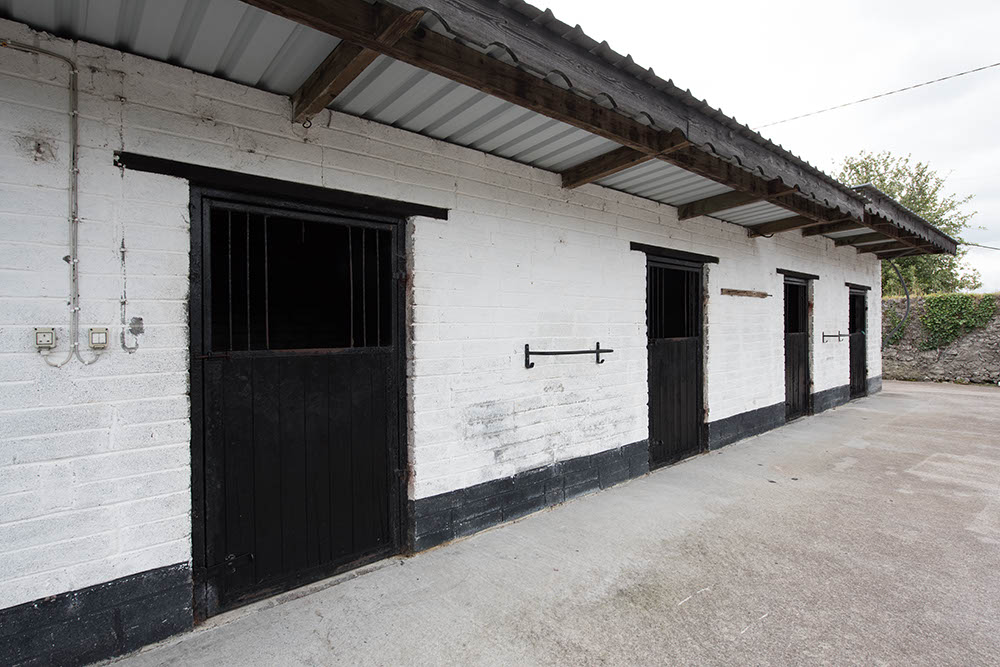 The sand area – built by equestrian firm Equestrian Surfaces – cost approximately €60,000 and is 50m by 30m.

Tipperary is a county “synonymous with horse breeding and equestrian pursuits,” according to the agents. In addition, there are a number of premier breeding establishments in Tipperary. 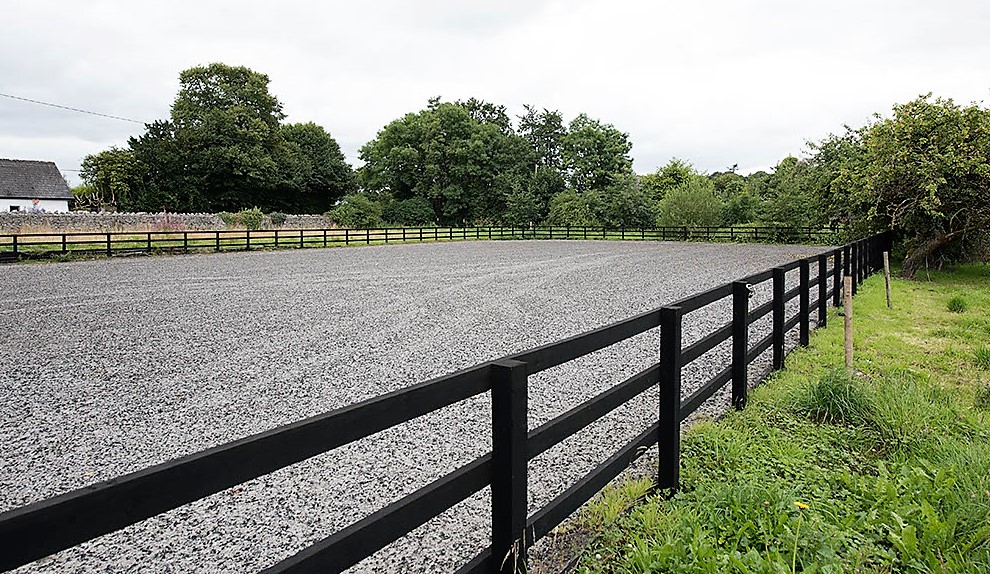 As well as the stables, there is a stand-alone building comprising a central large room, divided into three sections with a stone chimney and fireplace. This used to be a former piggery building but was converted into an antiques showroom.

However, it can be suited to many purposes, subject to planning permission. 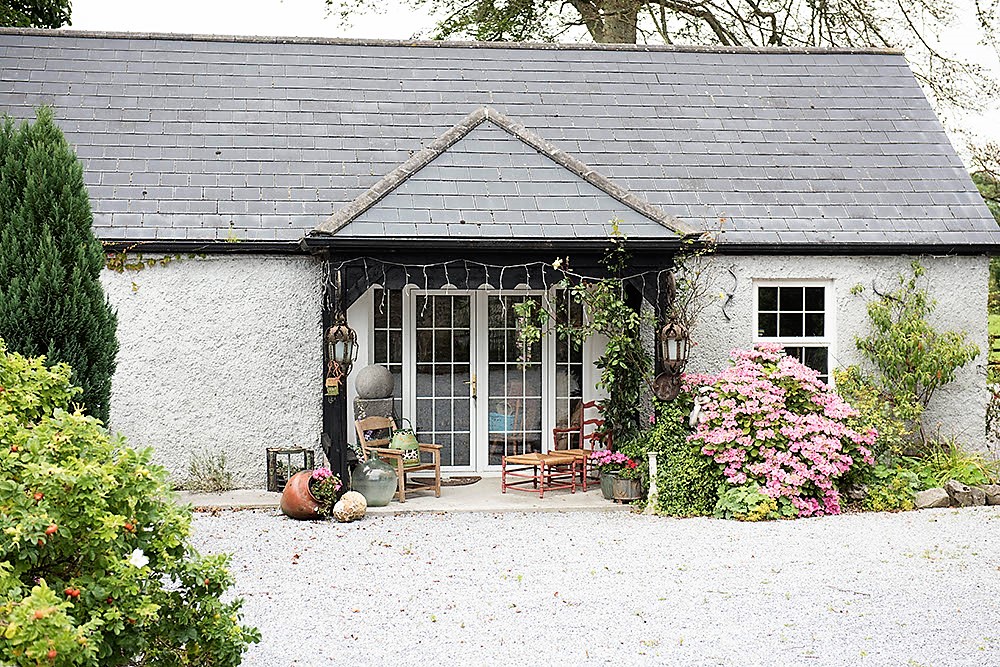 Mullenkeigh House at Cloughjordan is for sale by private treaty. The tenure is freehold. Viewing is strictly by appointment only.

Further information can be found on the Savills website. 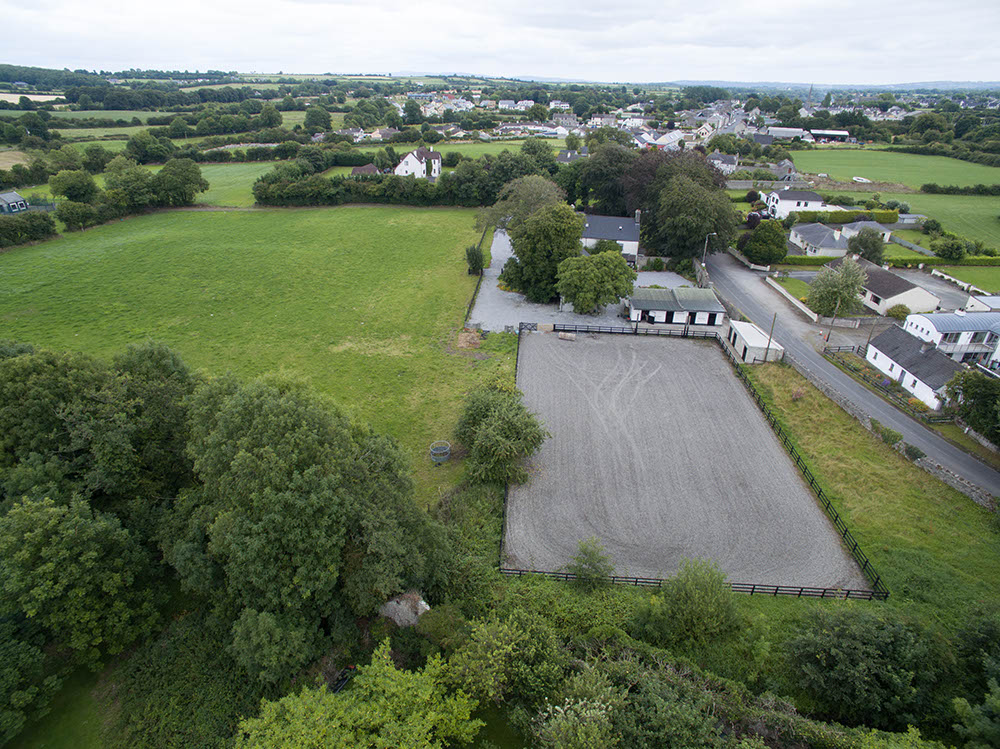 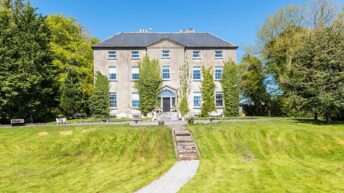 10ac of land and a ‘wonderful 10-bedroom country house’ in Co. Tipperary