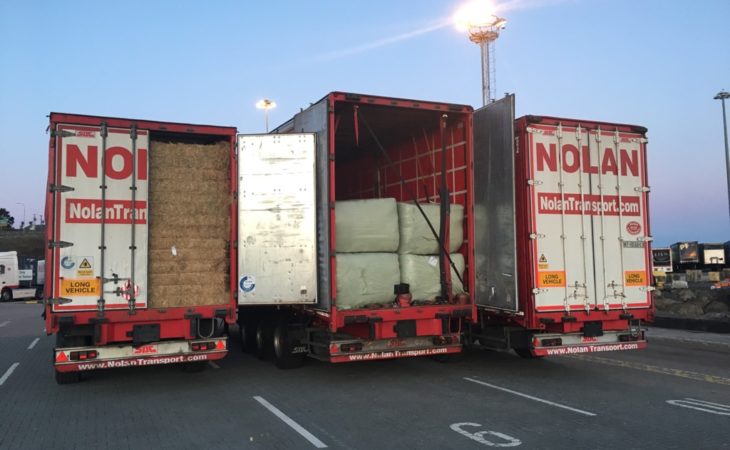 A total of 14 co-ops and importers have been approved by the Department of Agriculture, Food and the Marine under the Fodder Import Support Measure.

Last week, Minister for Agriculture Michael Creed announced that some €1.5 million was allocated towards the introduction of the measure – which aims to reduce the cost to farmers of imported forage (hay, silage, haylage, etc) from outside the island of Ireland.

When the terms and conditions of the measure were published, it was confirmed that the initiative is open to all co-ops and importers of fodder to take part – and not just dairy co-ops.

Since Friday (April 6), 14 co-ops and importers have been approved by the department.

Approved co-operatives and importers include:
Advertisement

Due to the depletion of forage stocks nationally, participating co-ops or fodder importers will source forage from other EU member states – not including Northern Ireland – and import it into this country, the department explained.

The department will then make a financial contribution to participating co-ops and importers – who have first gained approval to be eligible to take part in the measure – towards the transport costs in the period from April 5, 2018, to April 30, 2018.

To date, 14 co-ops and importers have been approved under the measure – the list is available on the department’s website and is updated regularly as new applications are received.

Under the measure, eligible forage is defined as bales of hay, haylage, silage, alfalfa and any other types of forage deemed acceptable to the department. 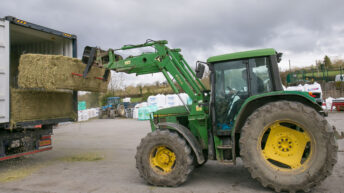