13ac of ‘good quality’ land for sale at Daars, Sallins 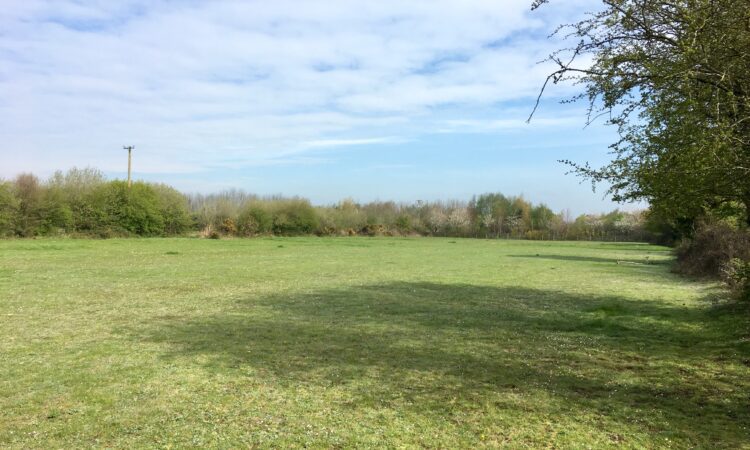 13ac of land in the townland of Daars, Sallins, Co. Kildare, has just been put on the market. The land, which is described by the agent as being of good quality, is located close to Straffan, which is 3km away; Sallins, which is 4km; and Naas, which is 6km.

The Sallins land, which is laid out in three divisions, is all in permanent pasture. “There are natural boundaries with mature timber and good road frontage. It would make an ideal site for a residence, subject to obtaining the necessary planning permission,” Clive said.

“The land is owned by a family now living in the UK who no longer wish to retain the asset. In general this would be a strong area for land parcels, particularly smaller plots where people who can obtain planning permission are looking to build their own home.

“The land is only a couple of minutes’ drive from Sallins so the purchaser is likely to be a hobby farmer or with an interest in ponies for kids or hunting,” he said.

The surrounding area is primarily agricultural, with a number of substantial one-off houses.

Planning permission requirements in Co. Kildare are very restrictive so the purchaser will need to have an established connection with the rural area in order to be permitted to build their own house. There may also be some interest from adjoining owners or others in the general vicinity.

Amenities in the area include: hunting; racing; golf; shopping and primary and post-primary schools.

The Sallins property is to be auctioned on Tuesday, May 28 in the Keadeen Hotel, Newbridge, at 3:00pm. 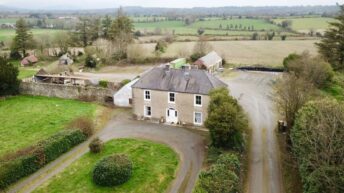