Ireland leads the way in developing a national strategy that allows for sustainable agricultural intensification while, at the same time, mitigating greenhouse gas emissions, according to Aidan O’Driscoll, Secretary General of the Department of Agriculture.

“Last October saw the EU make a landmark decision in adopting many of these principles,” he said.

“And there is a strong likelihood of the United Nations following suit over the coming months.

“Sustainable food production must be formally linked to the challenge of reducing greenhouse gas emissions and improving our environment.

“Our strategy of mitigating the climate change impact of livestock production with innovative soil management and forestry development practises is working. 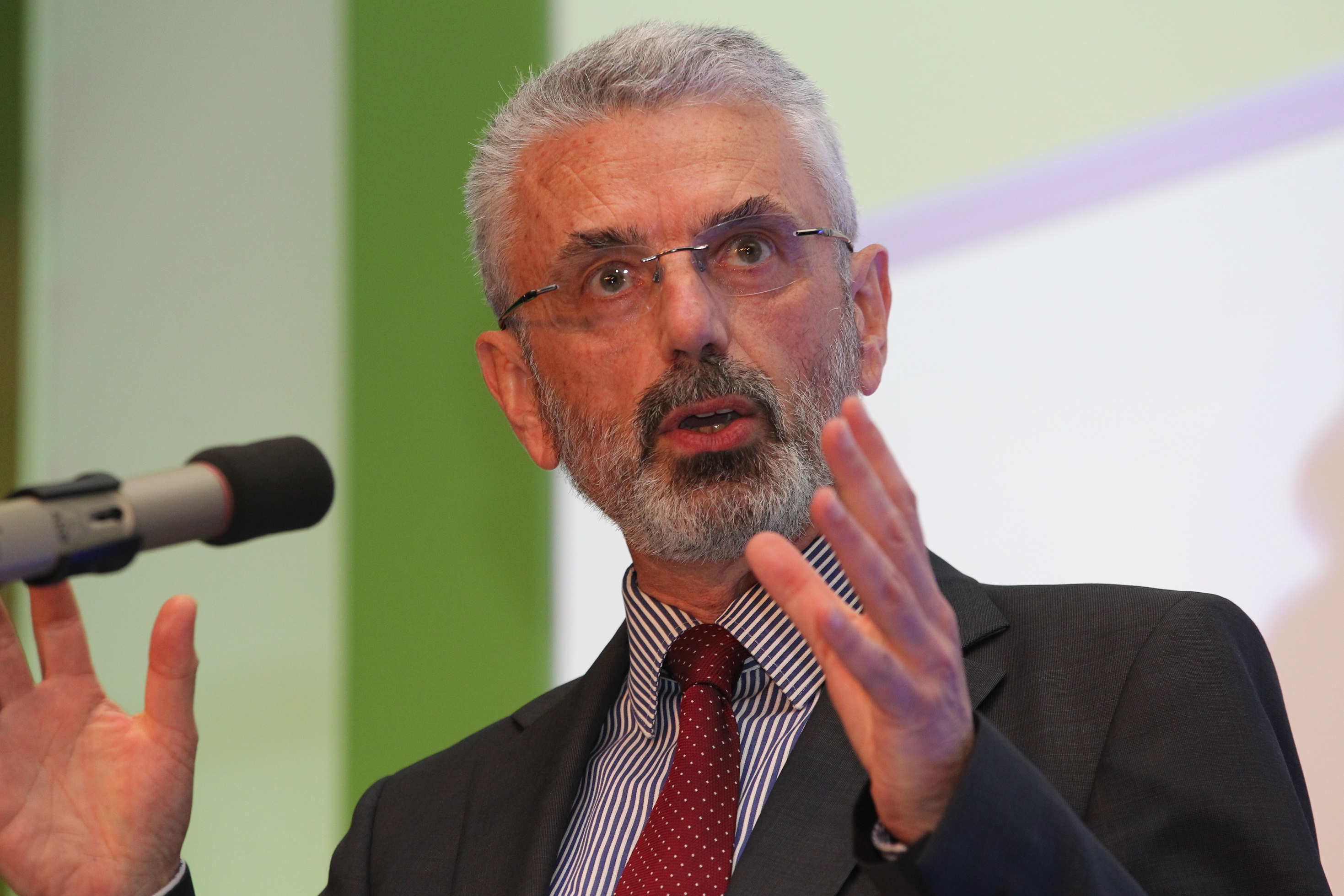 “But challenges remain. And Irish farmers will have no option but to continually review their production in line with the highest environmental protection standards.”

He said that the implementation of the new €4 billion rural development programme is further evidence of Ireland’s commitment to carry its fair share of the burden, where global warming is concerned.

“We will seek to secure Carbon neutrality, to the extent that it can be achieved, for Irish agriculture. And this means developing sustainable farming systems that meet the growth targets set for the industry as a whole.”

“While there are substantial incentives for farmers to plant forests, there is no recognition of the carbon sequestration value of forestry,” he said.

Schulte believes the real debate on climate change now centres on what will happen after 2020.

“In this debate, the science of what can be achieved must come first,” he said.

“The 2014 European Council negotiations on the 2030 climate and energy package which saw the adoption of the clause on agriculture, was proposed by the Irish government. This is a real example of how good science can change policy.”