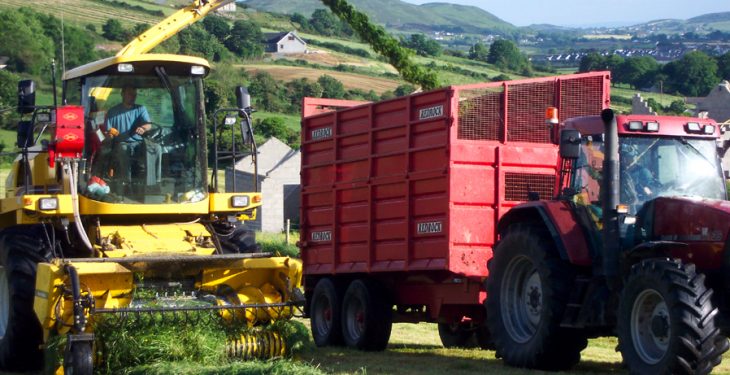 A 21-year-old farmer faced with a number of motoring offences recently decided to snub his court date in order to go cutting silage, according to the Fermanagh Herald.

Jack Aaron Patrick, from Drumbeggan Road, Monea, Enniskillen in Co. Fermanagh, was due to appear in Fermanagh Magistrates Court on Monday, June 26.

However, Patrick missed his court appearance because he allegedly needed to get his silage cut before it started to rain, the Fermanagh Herald added.

The farmer’s defence counsel, Ciaran Roddy, informed the judge that his client had a “novel” excuse for not being present in court.

Roddy told the court that Patrick was a farmer who had to attend to his silage that morning because he had learned that there was going to be rain later on that day.

The district judge, Nigel Broderick, then heard a brief update on the progress being made in the case before agreeing to adjourn the matter, according to the Fermanagh Herald.

The 21-year-old farmer is scheduled to appear in court at some stage today, July 3.

Recently, Gardai have been clamping down on the rules and regulations surrounding towing trailers.

Last week, two 4X4 drivers were stopped by Gardai for towing a trailer without the correct licence. In order to tow a trailer, that weighs in excess of 750kg (load included), a driver must hold a valid BE licence.

A driver may only pull a trailer that weighs over 750kg if the total weight of the trailer, load and vehicle does not surpass 3,500kg.

Earlier this morning a 4X4 driver was pulled over by Gardai for speeding at 150kph, while towing a trailer on the M3 motorway. 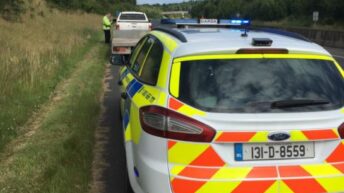