Windy, unsettled weather on the way for the weekend – Met Eireann 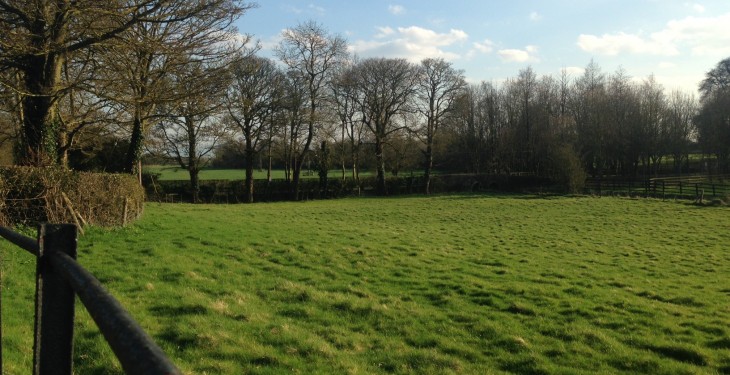 The weather for the weekend will be unsettled, with Saturday staying mostly dry with rain at night while Sunday staying mainly dry and bright, Met Eireann says.

There is also a status yellow wind warning in place until 9pm tonight (Friday) for much of Connaught, Donegal and Clare, it says.

There will be west to southwest winds of mean speeds 45 to 65km/h with gusts of 90 to 110km/h in western coastal counties overnight and Friday morning and the northwest during Friday afternoon and evening, it says.

Met Eireann says there will be further heavy downpours at times on Friday too.

Today (Friday) showers will become more widespread throughout the day with heavy and prolonged showers likely in the northwest, Met Eireann says.

However, there will be some sunny intervals as well, the best of these in the east and south, it says.

Friday will also be a cool and windy day, with strong and gusty west to southwest winds, and it says there will be gales at times in western and northwestern coastal fringes.

Temperatures today (Friday) will be between 14 to 17 degrees, it says.

Tonight (Friday) showers will continues for a time tonight with Met Eireann saying some will be heavy and blustery in the north.

Met Eireann says a spell of rain will reach the west coast later in the night and there will be lowest temperatures of 8 to 11 degrees.

Looking to tomorrow (Saturday), Met Eireann says the day will start mostly dry with some sunshine, but rain from the west will spread across the country during the day.

It says that the south and north of the country may stay mainly dry though and there will be highest temperatures of 17 to 19 degrees.

On Saturday, Met Eireann says that southwest winds will be moderate to fresh, occasionally strong along the south and southwest coast.

On Saturday night, it says that rain will turn heavy and spread to all parts, however it will clear early on Sunday, it says.

Met Eireann says that the rest of Sunday should be mainly dry and bright in light winds with temperatures between 16 and 20 degrees.

Latest indications from Met Eireann are that the Atlantic westerly flow will continue early next week, giving showery conditions across the country, but it looks like there will be good dry periods as well with sunny spells.

Afternoon temperatures on Sunday, according to Met Eireann, will be in the mid to high teens and it will be breezy at times in mainly southwest winds.