Will agriculture be blamed if Ireland forks outs €2 billion worth of emissions fines? 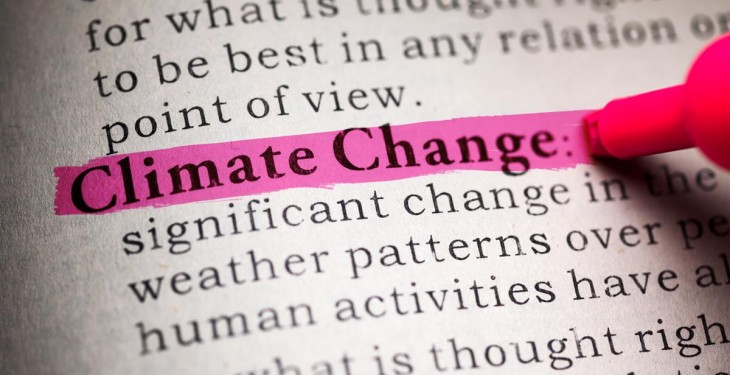 Irish taxpayers could be facing a €2-3 billion bill after 2020 owing to agriculture and other economic sectors not meeting its emission targets.

That’s according to Oisin Coughlan, who has served as Director of Friends of the Earth (Ireland) for the last decade.

“The agri-business lobbyists have not been prepared to countenance any climate policy, even at the most general national level, that would imply there should be any limits on production in Ireland. That is not a sustainable position,” Coughlan said.

“When the Fine Gael Government came in, they dropped that immediately, despite four years of campaigning by the NGOs.”

Coughlan said what the government instead did was adopt a 2050 target whereby all the other sectors would be reduced by 80% while agriculture only has to achieve carbon neutrality.

In effect, this means that for every tonne of pollution the agricultural sector produces a tonne of absorption by land use change is required elsewhere.

I don’t think the other sectors have really woken up to the fact that they’ll either have to reduce emission or pay fines, whereas agriculture only has to contain its emissions enough to offset them domestically.”

Coughlan acknowledged that agriculture was one of few sectors in Ireland where emissions fell between 1990 and 2010.

However, he said what Friends of the Earth objects to is the story that Ireland has used to further its economic agenda, “the main one being Irish exceptionalism by producing a lot of food that the world needs.”

He said that as every nation has an industry especially important to them, “we have no hope in hell” of achieving the two degrees goal of the Paris Agreement in December if global climate change policy proceeds on the basis of exceptionalism.

“But, secondly, Ireland is not contributing to global food security.”

He said there has been some “really disingenuous associations” made between Ireland’s food production increases and this country’s “proud affiliation” with African food shortages.

Let’s be clear: nobody in Africa is going hungry because of a lack of Irish meat or dairy products.”

“For example, it is no more noble to be persuading the Chinese middle class to give up breastfeeding and use infant formula from Ireland as it is to persuade them to give up bicycles and use BMWs.”

Last month Ireland committed to reducing greenhouse gases by at least 40% by 2030, by signing the Paris Agreement on climate change.

The then Minister for the Environment, Alan Kelly, signed the agreement on behalf of Ireland which was adopted by all 196 nations of the UN in Paris in December last year.

“There is a huge gap between the ambition of the Paris Agreement and the concrete plan countries have and Ireland is very much guilty of this,” said Coughlan.

We largely met our Kyoto agreement obligations, which finished in 2012, because of the economic crash.

Coughlan said the Government‘s approach on reaching its 2020 targets is not to have a plan until Ireland has missed its targets.

“There is no sense in Ireland about how we tackle climate change and that is partly because of the power of the agri-business sector and how close and influential they have been with the Fine Gael-led government. I don’t expect that to change now.”