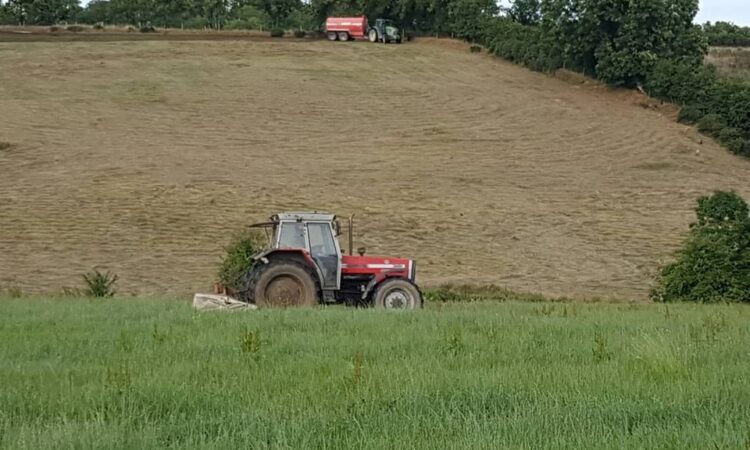 In August, the Minister for Agriculture Michael Creed outlined a number of temporary changes to GLAS (Green, Low-Carbon, Agri-Environmental Scheme) for 2018 that would help to reduce the shortage of fodder on farms for the coming winter.

What will these flexibilities mean to you as a GLAS participant?

Within the boundaries of the existing GLAS specifications, a second cut of either hay or silage is possible on parcels covered by the GLAS Traditional Hay Measure action. Normally only one cut of hay is allowed.

Farmers availing of the above derogations must return to standard practices as outlined in the GLAS specifications from December 1, 2018.

There are 37,800 GLAS participants with the LIPP action, covering an area of over 269,000ha. Normally these LIPP areas can only be grazed.

Off takes for the production of hay or silage are permitted between September 1 and November 30, 2018, on GLAS Fallow Land parcels.

Standard GLAS requirements apply from December 1, 2018. Off takes are not allowed under normal GLAS rules. This measure is not to be confused with Wild Bird Cover.

When the advanced payments are made to GLAS farmers this autumn, up to 85% of the GLAS payment due will be paid.

For example, a farmer due to receive a total payment of €5,000 will receive €4,250. The outstanding balance of €750 will be paid when all checks and inspections are complete. Advanced payments are normally 75%.

All actions undertaken on GLAS parcels, including the above derogations, must be recorded under the relevant section on the GLAS record sheets.

The Department of Agriculture runs a dedicated GLAS helpline, which is available at: 0761-064451, or contact your local Teagasc advisor if you need further information on these changes. 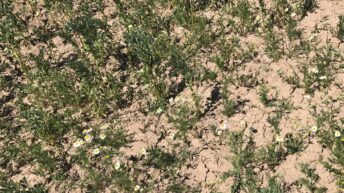