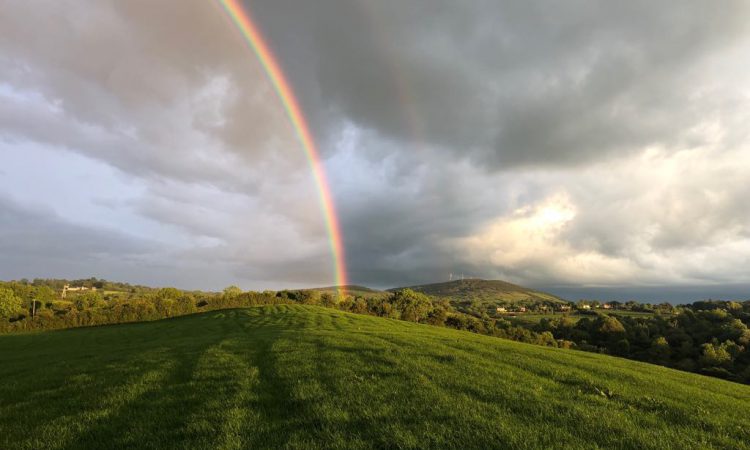 This weekend’s weather will see a mix of sunny spells and scattered showers with the best spell of weather being experienced on Sunday.

Highest temperatures will range between 12° and 15° with occasional sunny spells – causing dazzling at times.

Temperatures tonight will fall to between 5° and 7° and showers will become isolated for many with long dry spells developing.

However, more frequent showers will develop in the north and in the east, merging at times to give longer spells of rain.

Tomorrow, Saturday 19, will see further showers with sunny spells for much of the country; along eastern coasts the showers will be most frequent, merging at times to give longer spells of rain and heavy at times too through the morning.

Highest temperatures will range from 12° to 15° with light to moderate north-west to northerly winds.

Sunday will be a dry day with sunshine and temperatures during the afternoon ranging between 11° and 14° and winds will be mainly moderate northerly.

As a result of showers, drying will be no more than moderate tomorrow with some improvement on Sunday. 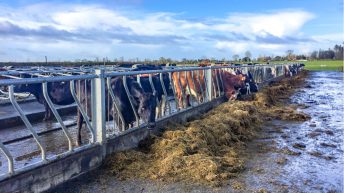 Dairy expansion not being matched to winter housing facilities