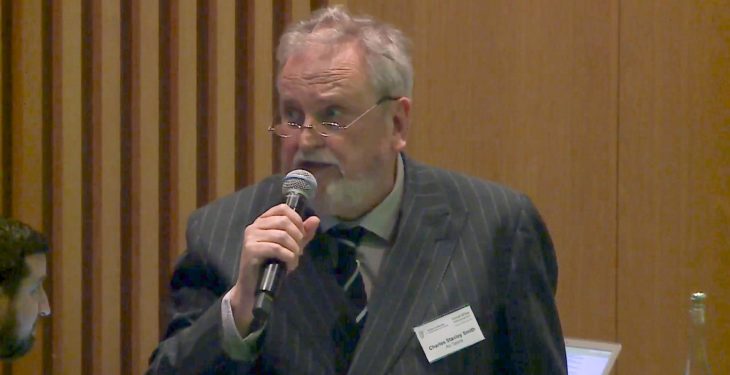 Various representatives of the Irish agricultural industry were today (November 4) told that it would be impossible to meet our climate change targets unless we stop eating meat.

Charles Stanley-Smith of An Taisce told delegates at today’s Food Wise Conference 2017 that the whole issue of climate change in Europe is real.

“I’m not sure that you are aware of what’s happening in the world; it is impossible for us to meet our climate change problems if the world does not stop eating meat, or to cut down substantially on the amount of meat it eats.”

He added that a growing number of anti-meat campaign groups are forming throughout the world and he urged industry bodies to look at all of the models on meat consumption and climate change available.

Unless you cut down the amount of meat that’s eaten, we all fail.

He also questioned the direction in which the Irish agricultural industry is headed, suggesting that the sector is putting all of its eggs in the one basket into a industry that could “disappear very fast”.

“I still think that we need to move agriculture in this country into things like organics. There’s a huge market in Germany alone, which we would have difficulty fulfilling for organic food.

“So I think we’re going in the wrong direction. I think our agriculture is much much more suited to going organic and supporting the German market than this business of trying to feed the world on beef, which is not the way to go,” he concluded. 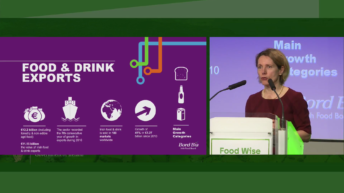 ‘Ireland to look outside of Europe for beef export opportunities’