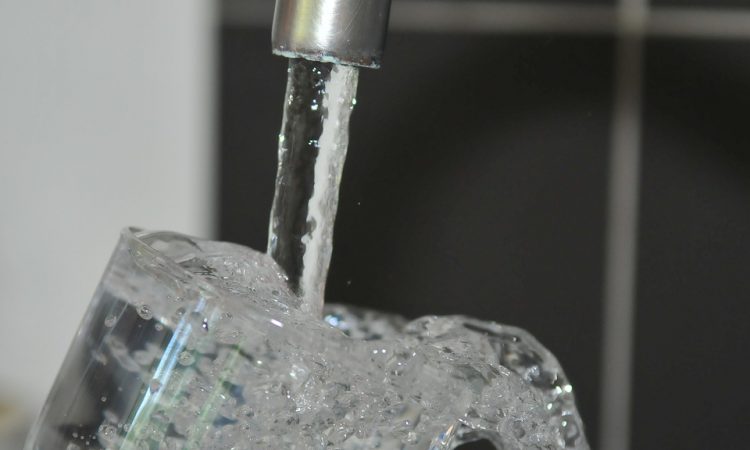 Irish Water has introduced a ‘Lead in Drinking Water Mitigation Plan’ in an effort to decontaminate the supply to thousands of homes across the country, a recently held conference was told.

He also highlighted the fact that through a specialised metering programme another 36,000 affected homes were identified, and confirmed that the mitigation plan was now in place.

The National Water Event 2019 focused on water quality and how – as a country – we can move “from knowledge to action” on the matter.

Meanwhile, McGee told those gathered that a “full-on lead replacement” was the only solution to the problem. He also pointed out that, so far, the maximum lead level recorded in this country was 1,293µg/L (parts per billion)) with the average of the samples taken recorded at 2.53µg/L.

60-70% of the piping in Ireland is lead; there is a lot of leakage on these and we can’t get to them to fix them.

He continued: “In some cases they are attached to homes where extensions have been built over them. Over the next three years we are introducing phosphorous into our treatment plants.”

Irish Water says that lead plumbing was widely used in houses built before the 1980s.

It has subsequently estimated that 180,000 homes and public buildings over 40 years old “may have lead plumbing”.

“When water passes through lead pipes and fittings the lead can dissolve into it; the majority of lead found in drinking water comes from the lead plumbing inside the property boundary,” McGee added.

Meanwhile, according to the World Health Organisation (WHO) “there are public health risks from consumption of lead in drinking water”.

It states that limits on lead content in drinking water only began to apply in 1998.

“The EU Drinking Water Directive, following World Health Organisation (WHO) advice, proposed a staged reduction in lead limits for drinking water from a previous standard of 50µg/L to an interim level of 25µg/L,” the organisation said.

This limit applied until December 2013 when it was further reduced to 10µg/L.

“The WHO advice is that the ultimate goal should be the removal of all lead piping likely to supply water for drinking.

“The main risk is for pregnant women, infants and the young. In the period since the 1990s, lead from other sources – e.g. petrol and paint – has been largely eliminated.”

The Irish Government, meanwhile, introduced the National Strategy to Reduce Exposure to Lead in Drinking Water while Irish Water developed the mitigation plan in conjunction with that.

“As part of our plan we are checking for lead in drinking water at the tap as part of Ireland’s first nationwide monitoring programme,” said McGee.

We are also checking for lead services as part of our metering programme and if we do find lead at a property we will inform the occupant by letter.

He continued: “We are fast-tracking the replacement of all the public side-lead service connections.

“The drinking water produced and distributed by Irish Water is free from lead, however, there is a possibility that lead can dissolve into water as it passes through lead pipework.

“Our records currently show there are no lead water mains in Ireland, but service connections within properties can contain traces of lead, and the vast majority of lead pipes in this situation are contained within properties built up to and including the 1970s.”