Video: Ear to the Ground visits farmer who powers his farm using biogas 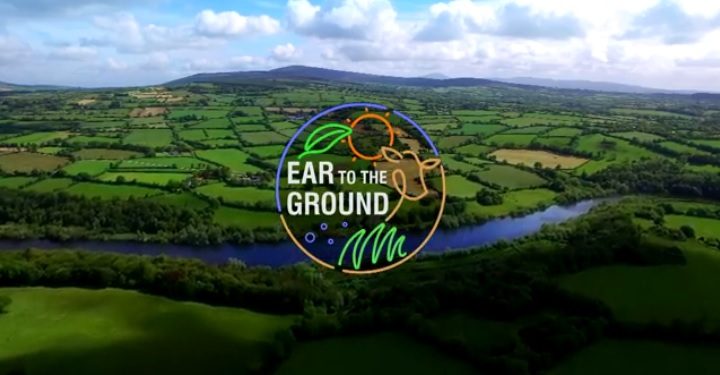 The tenth episode in this series of Ear to the Ground will meet a pig farmer who powers his farm with the help of a biogas plant system.

This week’s episode will also feature a family in Co. Cork who have overcome a number of obstacles caused by disabilities as well as a project in Co. Kerry aiming to encourage the breeding of an endangered species of toad.

On tonight’s episode of Ear to the Ground, Darragh McCullough will visit Billy Costello, a pig farmer in Co. Kildare, who has installed a biogas plant on his farm.

Using animal and food waste, a large-scale biodigester produces methane, which is then burnt to generate electricity to supply both Costello’s farm and the national electricity grid.

However, Gas Networks Ireland wants to process this natural biogas and feed it straight into the national gas grid.

If this was allowed to happen both energy losses and agricultural emissions would be reduced, providing a a clean renewable source of power to Irish homes and businesses.

This scenario is waiting on Government action on a Renewable Heat Incentive to make it viable economically as well as ecologically.

Darragh visits the Future Pigs farm to see this biodigestor at work and he also speaks to Ian Killgallon from Gas Networks Ireland who hopes the system will offer Irish farmers an opportunity to reduce their carbon footprint.

Meanwhile, Helen Carroll will make the trip south to Co. Cork to visit the O’Leary family who have overcome a number of obstacles caused by disabilities.

Julie (O’Leary) Helen grew up on a dairy farm with cerebral palsy, but she did not let her condition influence any of her decisions of what she could and couldn’t achieve in life.

Having completed a Master’s Degree in Journalism, she has now become an Advocacy Officer with Inclusion Ireland, campaigning for the rights of the intellectually disabled.

Her brother, Diarmuid, has Down Syndrome but by far has one of the busiest schedules in the entire family.

After recently graduating from UCC, Diarmuid not only helps out on the family farm but also holds down a part time job.

In west Co. Kerry, Ella McSweeney meets with scientists and landowners battling to save the Kerry toad, which is also known as the natterjack.

The toad species is unique to a few areas of West Kerry and is an endangered species of amphibian.

Farmers in the area are creating ponds to encourage the toads to breed again and to replace wetlands lost to drainage.

The toad is making a comeback under the watchful eye of biologists, who have successfully raised the toadlets in Fota Wildlife Park for release into the wild in west Co. Kerry. 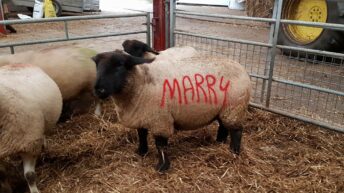 Biogas Ear to the Ground Pig Farming
Loading Next Story