Was this Balmoral’s beefiest ‘beast’? 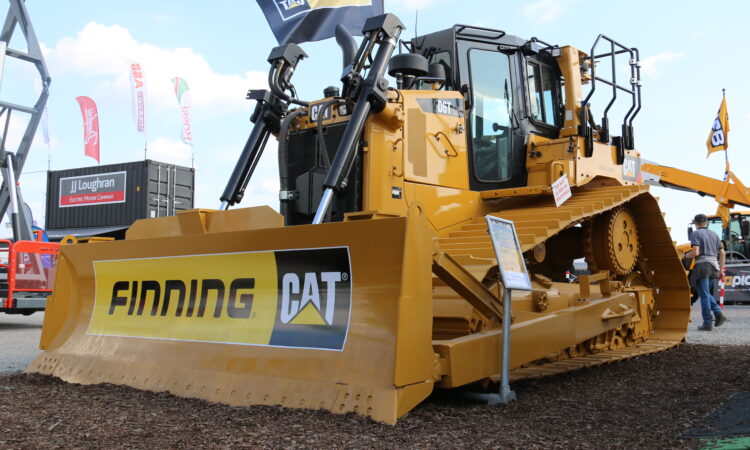 No; it’s not an optical illusion – this monstrous tracked CAT (Caterpillar) may well have been the beefiest beast you’d have seen at this year’s Balmoral Show.

Weighing in at a whopping 23t, this is no kitty cat. This D6T LGP “all-integrated” dozer has full on-board GPS and churns out nearly 220hp.

This model is something of a rarity in Ireland, given its size. Where it does exist, it’s most likely to be found heading up a big construction firm’s fleet. It costs around £275,000. 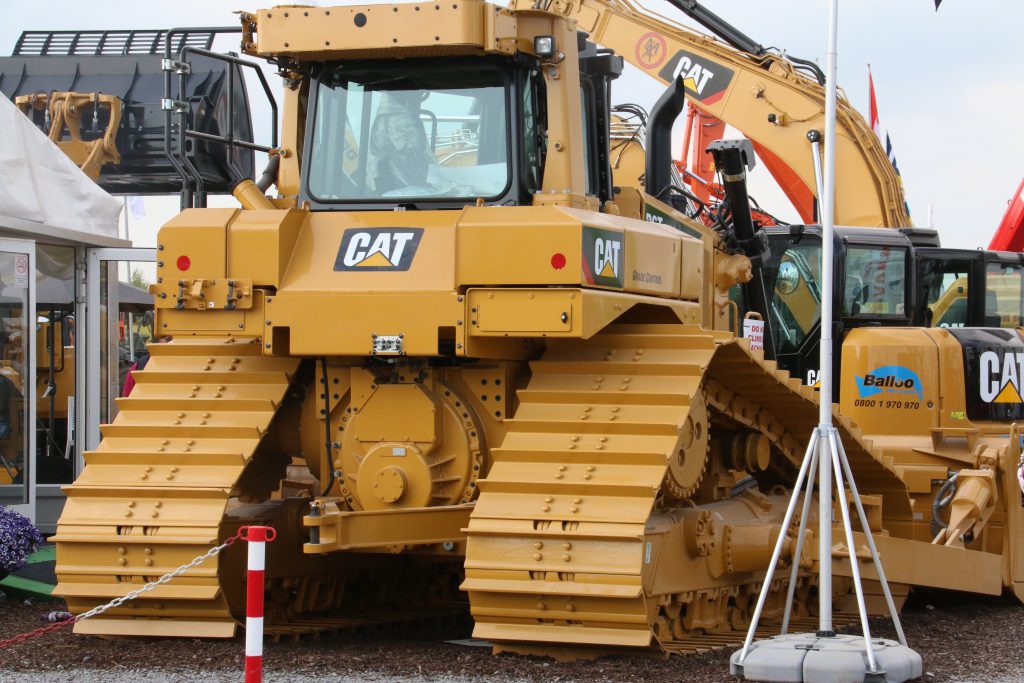 The CAT 980M wheel loader (pictured below) – sitting close by – was no plaything either.

This gentle giant is surprisingly nimble; it can even achieve 40kph at full pelt. It sat still for long enough at the show to draw in plenty of admirers – at Finning Ireland’s stand. 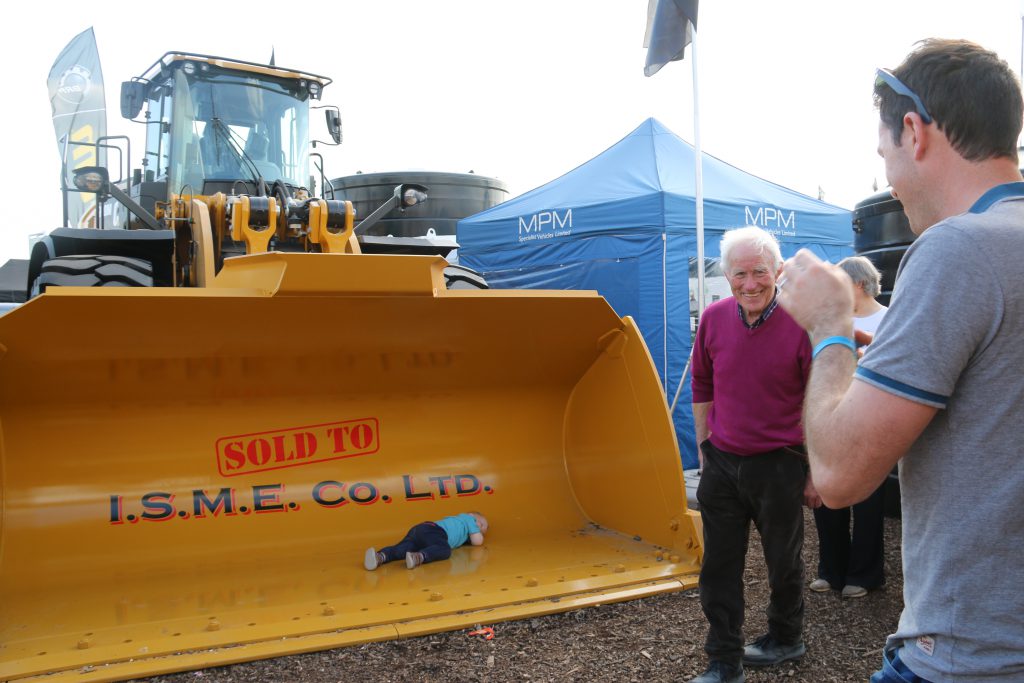 There are a few of these beasts at work in Northern Ireland, though you’ll most likely have to venture into a quarry or a mine to catch a glimpse of them.

Around 400m underneath Carrickfergus, Irish Salt Mining Exploration Company has already snapped up this shovel.

The firm has been de-icing rock salt at its Kilroot mine since 1965 – extracting half a million tonnes every year. The salt handled by this and other loaders will ultimately be used to grit the region’s roads. 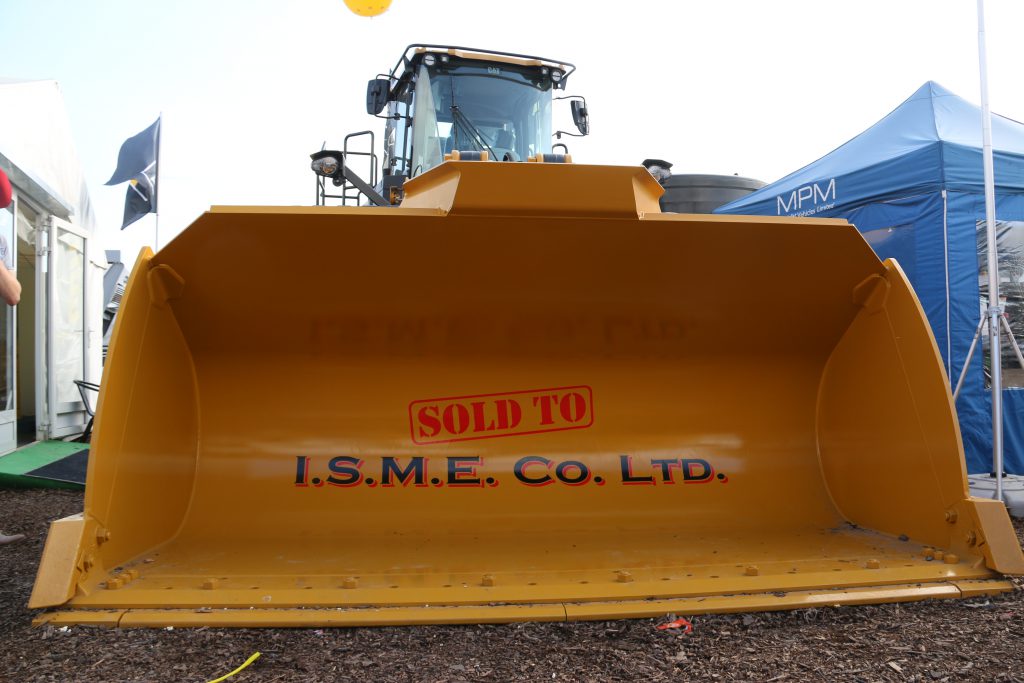 This model has a 6m³ bucket – big enough to scoop up most small cars – but this size of machine can accommodate anything up to 12.2m³.

For the record, prices for this CAT wheel loader start at around £330,000. 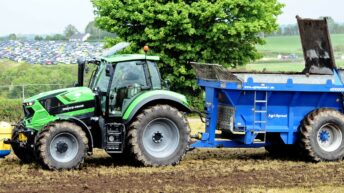