Voting in IFA elections draws to a close tonight 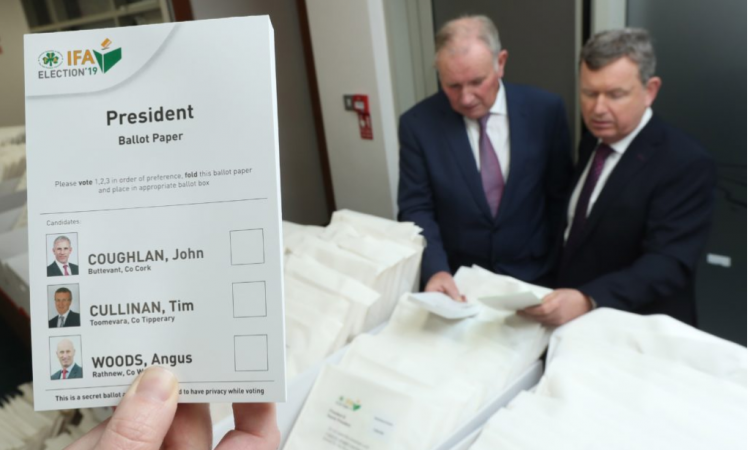 Voting in the Irish Farmers’ Association (IFA) election has been underway since Monday, November 25, and will draw to a close tonight, Friday, December 13.

Farmers who are members have been voting to elect the next president and deputy president of the organisation at their local IFA branch AGMs.

Across the country, voter turnouts have been varied with reports of low turnouts in many areas, to record-high turnouts at other branches – in particular – branches in the surrounding areas of the candidates who are running.

Three candidates are running for the position of president: John Coughlan; Tim Cullinan; and Angus Woods.

Unlike previous IFA elections, this one would appear too close to call. However, sources across the country have expressed concern at voter turnout in Co. Cork and have told AgriLand this could well leave early election front runner John Coughlan – who has been described by some voters as ‘a safe pair of hands’ – under pressure.

The count will take place in the Castleknock Hotel, Co. Dublin, next Tuesday, December 17.

The count will be attended by the candidates and their teams. It will no doubt be a nail-biting experience for all who have been following the election. 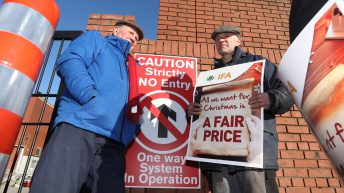