Video: ‘The penny dropped; that’s when we started breaking combines’ 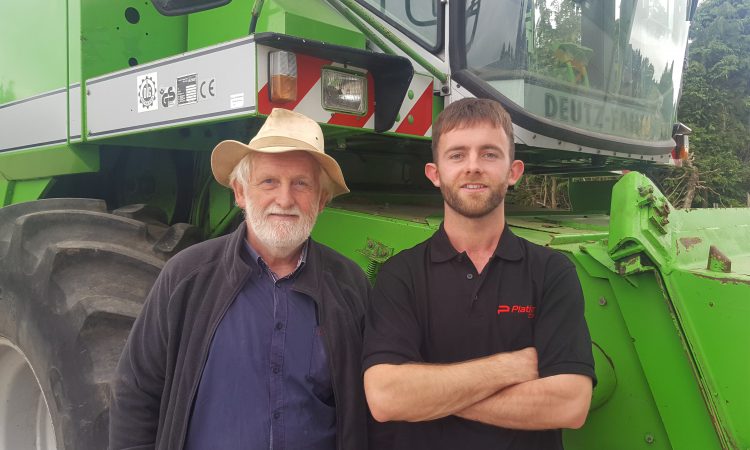 AgriLand paid a visit to Co. Wexford to meet the men (pictured above) behind Ireland’s biggest combine breaker – Bernard Byrne Combines. However, the business is now supplying more and more new replacement parts.

“The business was started over 40 years ago by my father Bernard – a tillage farmer. He bought another combine for spares when his own one broke down. Then, when all the neighbours came looking for parts off it, the penny dropped…and he started breaking combines.”

He said: “We’re providing new parts for all the main brands – New Holland, Claas, John Deere, Deutz-Fahr, Massey Ferguson…and even a few of the lesser-known ones – Fortschritt, Laverda and some of those.

“We’re stocking parts for the likes of the Claas Lexion down to the Matador; from the New Holland CX down to the Clayson M103; from the John Deere C670 even as far back as the old 630.” 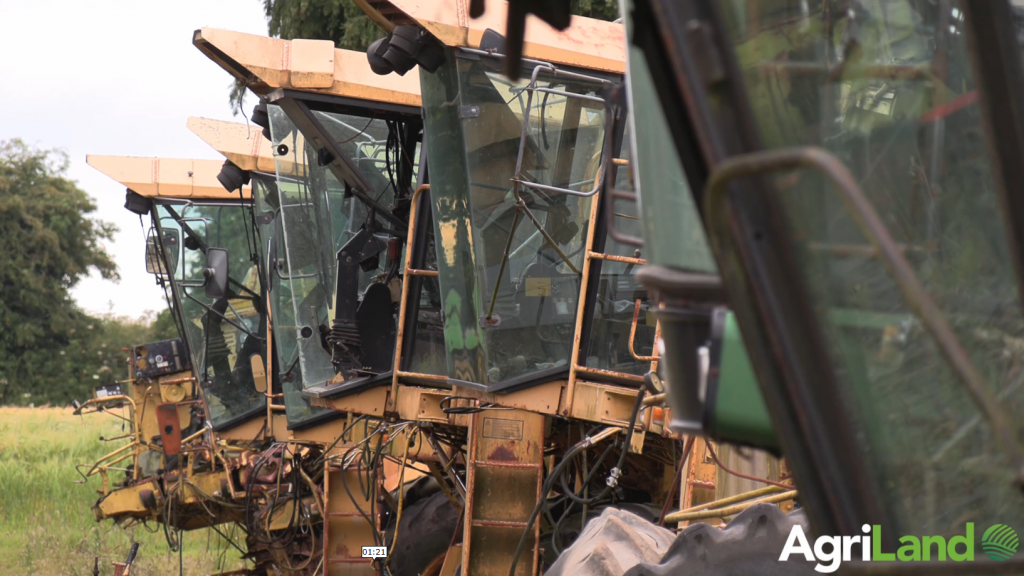 Bernard explained: “The business grew quickly; before we knew it we were breaking over 200 combines. But the parts wouldn’t always be good on the ‘breakers’; so we started to import replacement spares. This proved to be very popular because, you know, everybody wanted good parts.

We get parts from all over Europe – but mainly from Germany; those are far superior to anything else.

“We’ve been at it [the importation of new replacement parts] since 2008, so we’ve built up a good few strong partnerships.”

Bernard added: “Often times, our customers would call us for advice; we’d usually be able to diagnose problems over the phone…and get them going as quick as we can. 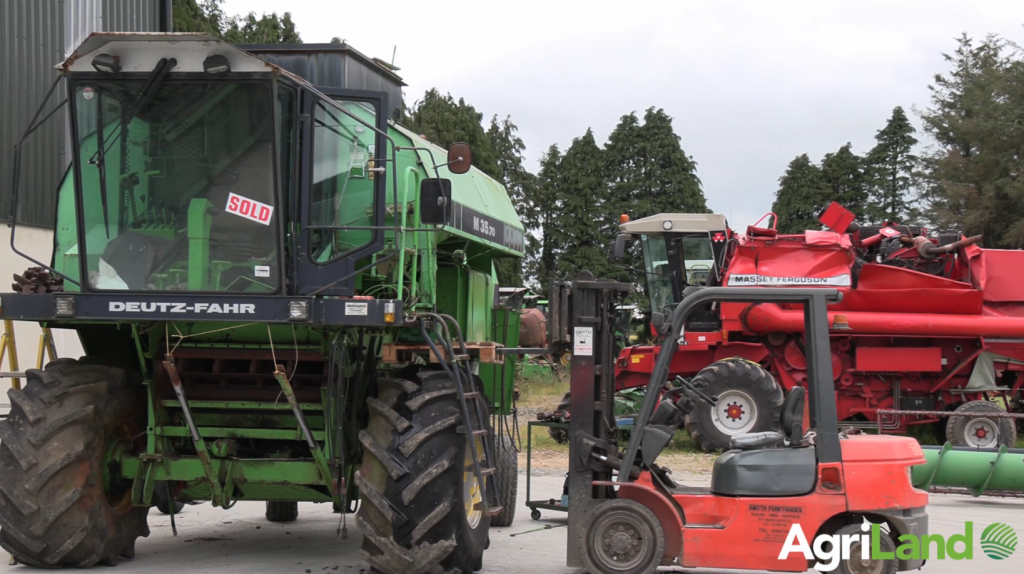 “We have a good bit of experience, from working on the combines over the years.”

He went on (in the video) to describe the type of parts that the business stocks, as well as noting that they sell some “good working combines” too. He also talked about exports, whereby older machines are shipped overseas – mainly to countries in Africa and Asia.

He concluded: “We’re farmers here ourselves as well; we understand how hard it is to make a living off the land.” 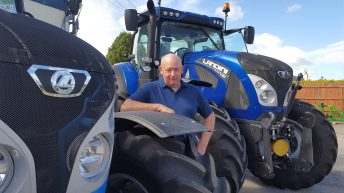