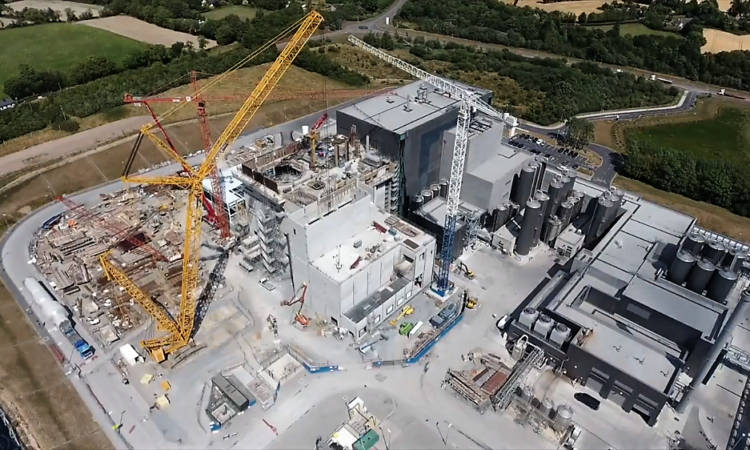 Glanbia’s expansion on its Belview facility in Co. Waterford is well underway, judging from images recently shared by the Irish dairy giant.

Project Topaz consists of a new 7.5t/hour drying process expansion of the Glanbia Ireland Belview facility, according to the processor.

In order to increase capacity, a new third drier is being added at the Belview plant.

In the past few weeks, a significant milestone has been reached as the building has reached “Level 5”, some 45m in the air.

This allowed for the lifting of the large pieces of process equipment into the building, which allows Glanbia to close the roof and weather-proof the building.

The main equipment being lifted in the video includes: the dryer cone, which is 15m in diameter; the evaporator calandria towers, which are 26m tall; large ductwork; and platforms.

Back in March, it was revealed that Enterprise Ireland would provide support towards Glanbia Ireland’s plans to invest over €160 million in its site at Belview, Co Kilkenny.

It is expected that the new facility in Belview will be operational by 2020 and this investment will directly result in the creation of 83 new full-time jobs as well as supporting 400 jobs during the two-year construction phase of the project. 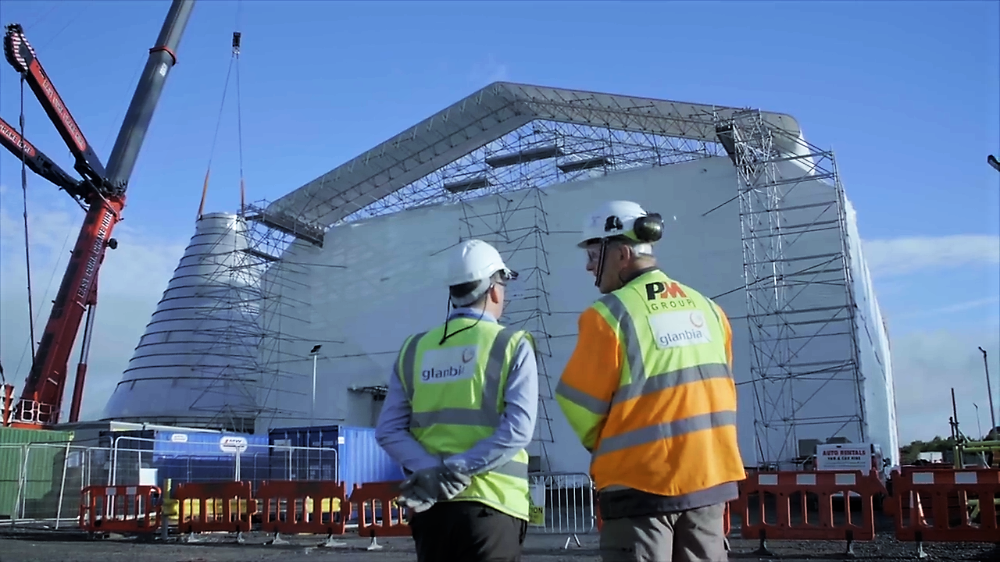