Video: Clonmel dogs mauling sheep being ‘hushed on by individuals’ 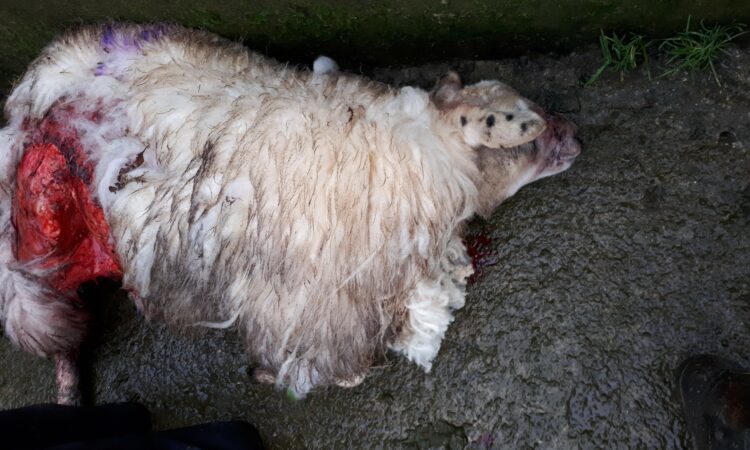 A somewhat horrifying video has emerged on social media over recent days, which shows a group of dogs attacking a sheep in a field at night.

A torch is being shone on the activity and it would appear that the savagery is being actively encouraged by onlookers.

The disturbing video (albeit with no audio) originally emerged on Snapchat and was later uploaded onto Facebook page Action For Animal Welfare Ireland.

It is believed that the incident occurred on a farm near Clonmel, Co. Tipperary.

A spokesperson for Action For Animal Welfare Ireland explained that the person was trespassing on a farmer’s land with dogs and was encouraging the dogs to attack the sheep.

The spokesperson added that people are stealing pets in the area to use as bait, to make their dogs more “bloodthirsty”.

“These people are killing cats and dogs around the town in Clonmel as well.

A woman in the area had her dog stolen and found it a week later thrown in a field almost dead, after being used as bait. They’re at this every night; it’s a game to them.

“They are going out on farmers’ lands every night with these dogs.”

The dogs being used to attack the animals are “Greyhounds, Lurchers, Patterdales and Whippets and most of them have no licences”.

“Everyone is in fear for their lives of these people,” concluded the spokesperson. 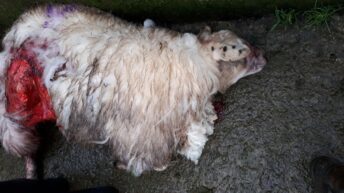