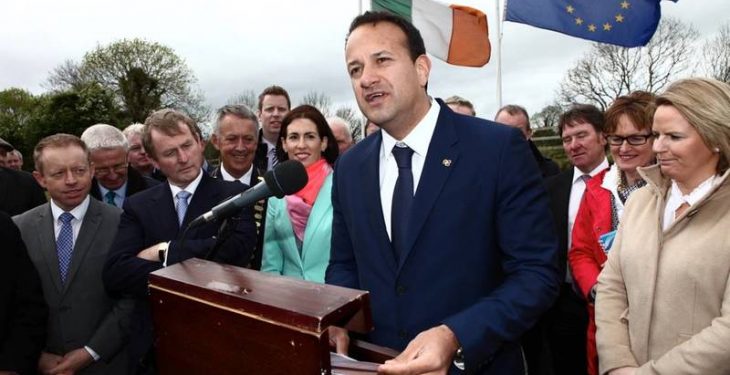 Leo Varadkar, the frontrunner in the Fine Gael leadership race, has said he wants Northern Ireland to remain part of the European common market – and the Common Agricultural Policy – following Brexit.

“We will seek a Free Trade Agreement between the European Union and the United Kindom,” Varadkar’s policy paper said. “This would protect trade, our enterprises and agriculture.”

He also pledged to set up a fund to “support our businesses and farms in making the transition to the new post-Brexit trading environment”.

Varadkar was speaking at the launch of his policy paper in Dublin this afternoon, May 22, during which he set out seven key policy themes, mirroring the seven policy pillars published by Simon Coveney at the weekend.

It’s a stark contrast with his rival Coveney, who has said Ireland should look for a united Ireland after Brexit by looking for consensus and building relationships between the communities.

In a policy document issued at the weekend, Coveney said Brexit presents clear “opportunities” for Ireland, but added that “we will have to defend our national interests as strongly as possible as negotiations proceed”.

“Now is the right time for Fine Gael, the united Ireland party, to put forward a positive case for the reunification of Ireland over time within the EU,” Coveney added. 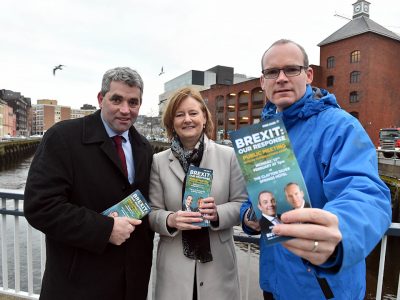 Meanwhile, it’s clear Irish farmers were at the forefront of the mind of the EU’s chief Brexit negotiator Michel Barnier when he spoke at a press conference in Strasbourg this morning.

He told reporters how he had visited the countryside in the border counties and understood the “fear felt by farmers and business people” about the return of a hard border.

Barnier said he planned to officially present the EU’s negotiating terms to Britain two weeks after the UK general election on June 8.

It’s a moment of unity not only for the member states but for the European institutions.

Speaking in English, he added: “We are ready and well prepared. We have a clear mandate from all 27 states.”

Questioned about Europe’s tough stance on the Article 50 talks, the top negotiator said: “It was Britain’s decision to leave the EU – not the other way around.

Last week, the Ulster Farmers’ Union published a discussion document on Brexit calling for Northern Ireland farmers’ views on agricultural policy in a future outside the EU. 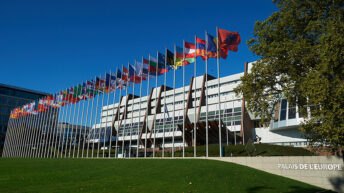