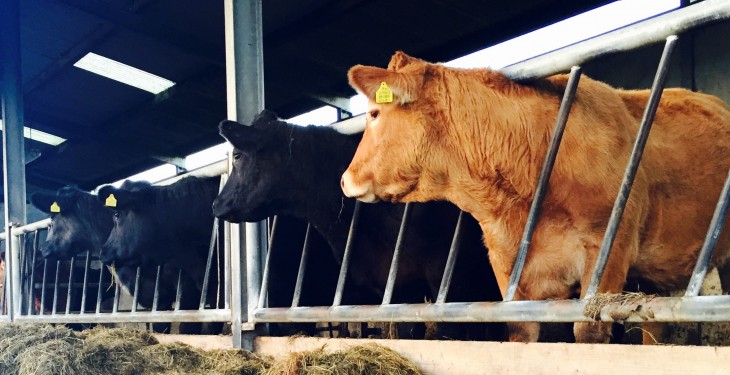 US cattle numbers are on the up, with increases in numbers recorded in both the dairy and beef herds, the latest statistics from the USDA show.

The increase in US cattle numbers comes as Ireland approaches its second year with access to the US beef market. Last year, beef exports between Ireland and the US at the end of December had increased to an estimated 1,800t, which has a value of between €11.5m and €12m.

Developments in US beef supply and demand dynamics will play a critical role in the prospects for Irish product in the market in 2016.

Compiled by the National Agricultural Statistics Service (NASS), the latest statistics on the US cattle herd show that as of January 1, 2016 there were 92m cattle and calves in the US.

To obtain an accurate measurement of the current state of the US cattle industry, NASS surveyed about 38,000 operators across the nation during the first half of January.

Demand for beef outstrips supply in the US

Meanwhile, demand for beef in the US is outstripping supply, according to Kevin Grier, a Market Analyst of North America.

In 2015, 30m head were slaughtered and the calf crop has started to increase but it is still very small. Grier said that this, in turn leads to higher feeder cattle prices.

Packers are suffering with the decline in supply – US packer Tyson had losses in 2015 and it is struggling according to Grier.

Other packers Cargill and National Beef have closed plants and there have been several other cow plant closures, he said.