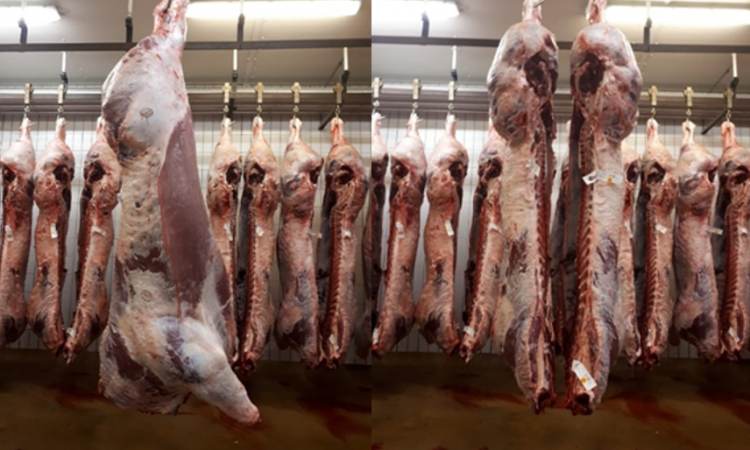 The European Commissioner for Agriculture and Rural Development, Phil Hogan, has once again hit out at the UK’s proposed temporary no-deal tariff regime.

Speaking in Brussels today (March 21), the commissioner described the potential crash-out tariffs – which could see Irish beef exports into the country slapped with rates ranging from €740/t or €0.74/kg to €1,600/t or €1.60/kg, depending on the beef cut – as a “political stunt”.

“I believe the UK announced a tariff schedule without too much thought in order to change the news cycle from the political chaos in the House of Commons,” he said.

However, Commissioner Hogan also warned that the severity of the proposed regime on certain agri-food products gives a telling insight into the UK’s mindset on attempting to secure a Brexit deal.

Under the proposals 87% of all products going into the UK would be tariff free – however, beef and lamb will be hard hit.

It indicates their thinking when they target a small island like Ireland.

“We are continuing our analysis of the tariff schedule. But, it is remarkable that the two products that are sensitive to lreland – beef and sheep – are going to enjoy significant tariffs in those proposals.

“The UK said it was a temporary schedule – which means they probably believe that they are not in compliance with WTO rules and they probably half accept that at this stage.

“It does give some indication of their thinking and their planning in the UK.

“So, we are planning accordingly in the context of a no-deal scenario,” said Commissioner Hogan.