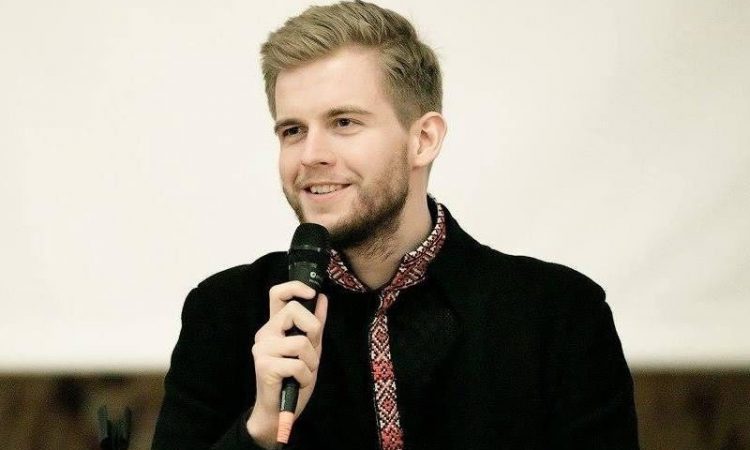 By Sviatoslav Yurash, Servant of the People party member

Ukraine is Europe’s largest country by geographic size and the sixth largest with respect to population. Yet, bilateral trade between Ireland and Ukraine over the first 11 months of 2019 was less than €150 million.

Elsewhere, investors and traders are starting to take notice of Ukraine’s recent economic success. Since its Revolution of Dignity in 2014, the Ukrainian economy has undertaken a dramatic turnaround.

The Ukrainian economy has one of the fastest appreciating currencies in the world.

In 2019, Ukraine opened its market to Irish beef and pigmeat imports. We look forward to the planned opening of the first Irish embassy in Ukraine later this year.

Late last year, I was delighted to be one of 10 members of the Ukrainian parliament to instigate the Ukraine-Ireland parliamentary friendship group.

We aim to advance trade and interconnectivity between both our economies, notably in the agri-food sector.

Ukraine boasts the largest fertile arable agriculture landbank in Europe, which at 32 million hectares, is equivalent to one-third of the arable land area in the EU.

Ukraine was the third-largest exporter of agri-food products to the European Union in 2019.

Over 30 million tonnes of potatoes, vegetables and fruit are also grown annually. The agri-food sector has consistently accounted for close to 40% of Ukraine’s foreign currency receipts in recent years.

Yet, most of the farm machinery and technology used by Ukrainian farmers is imported. The agri-food sector ranks second only to the industrial sector for capital investment expenditure.

Ukrainian farmers and agriculture sector stakeholders are investing over €2 billion annually. Over the coming weeks, the parliament will vote on lifting an agriculture land sales moratorium which has existed since 2001.

We expect land reforms to generate further investment in the sector.

One area of potential growth is the dairy and beef sector. Despite growing milk prices, the Ukrainian dairy herd continues to decline and milk production fell below 10 billion litres for the first time in 2018.

Ukraine could learn a lot from Ireland’s capability, efficiency and know-how in this area.

Ukrainian meat imports are also on the rise, albeit from a small base. Imports exceeded €200 million in 2019, which is double the import values seen in 2017.

With Brexit and Irish elections soon to be in the rear-view mirror, we in Ukraine look forward to further strengthening economic and diplomatic ties between Ukraine and Ireland in 2020.

Yurash was elected to the parliament of Ukraine in July 2019 and became the youngest ever member of the Ukrainian parliament.

He is a member of the ruling Servant of the People party. He serves on the foreign affairs committee within parliament and is one of the founding members of the Ukraine-Ireland friendship parliamentary group in the Ukrainian parliament. 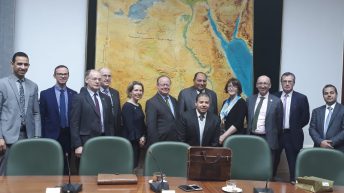