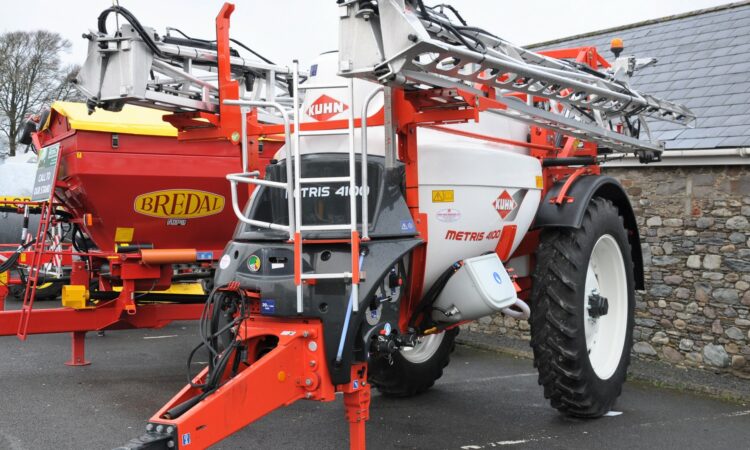 Kuhn Group – a subsidiary of Swiss-headquartered Bucher Industries – increased its turnover by 12% last year (2018), compared with the previous year.

The growth in turnover is “mainly due to positive developments in the European dairy and livestock farming sector”.

In contrast, the North American market proved challenging. According to the company, activities in the arable (tillage) sector were “generally cautious”. The company says that sales in Brazil were positive, as was the French market (which posted a “pleasing upturn”).

The slight decline in operating profit margin (on a year-on-year basis) was “due to challenges in the supply chain, personnel capacities, the ongoing low sales level in North America and high steel costs”.

In its latest financial report, Kuhn Group expects that the overall market trend (looking ahead) will be flat. It is, therefore, forecasting that sales for the current financial year will be in line with 2018. Operating profit margin is likely to increase slightly.

The outlet also said that the Americas have accounted for 30-37% of Kuhn Group’s net sales in recent years. Europe has accounted for 57-62%. Asia and other markets are at around 4% – representing untapped potential. 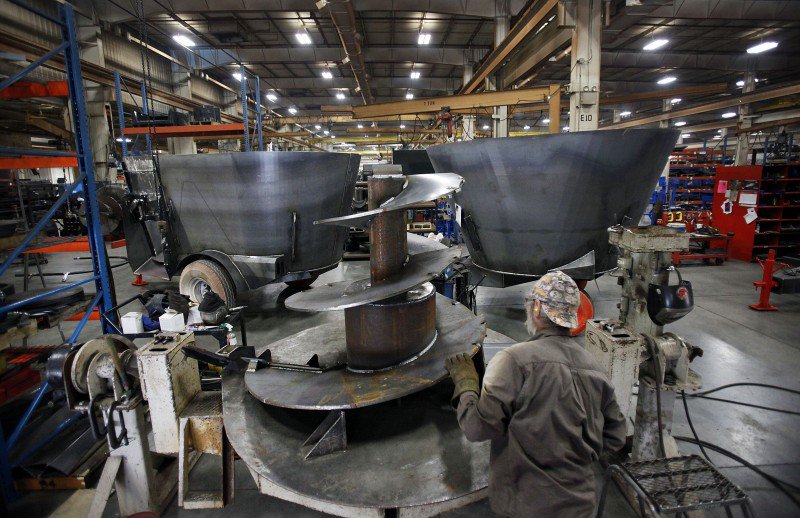 It says that Kuhn Group is “well placed to cope with geographical and sector fluctuations, as it trades globally and supplies equipment for both tillage and livestock enterprises”. 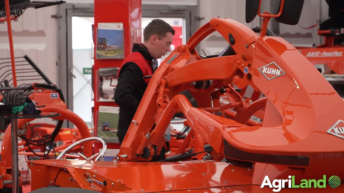