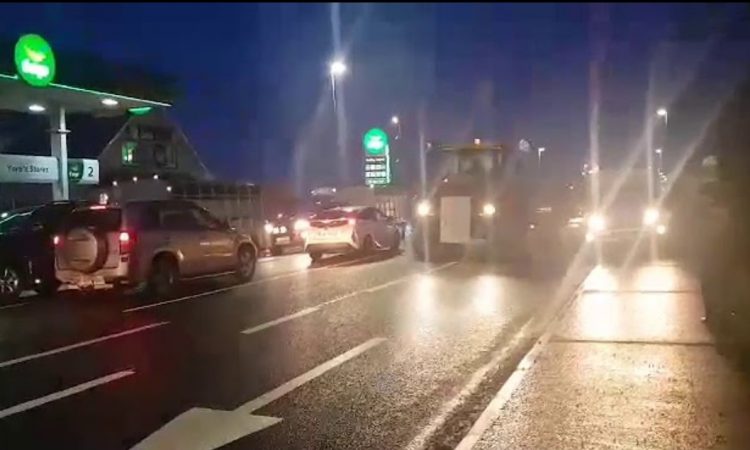 Tractors, trailers, 4X4s and machinery of all sorts have gathered at various locations across the country and are currently en route to Dublin for the tractor protest set to take place around midday.

The tractor protest is being organised by a number of individual farmers and will take to the streets of Dublin today, Wednesday, January 15, organisers have confirmed.

Below is footage of tractors gathering in Co. Cavan before travelling in convoy to the city, expected to arrive from around noon.

In a statement last night, a Garda spokesperson said:

Following a meeting in Tullamore, Co. Offaly, on Sunday, January 5, the decision was taken by the grouping to organise a second demonstration “unless there is a considerable upturn in fortunes for beef farmers”. 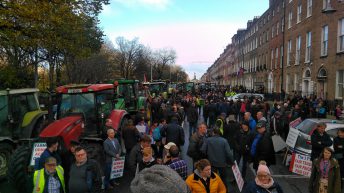